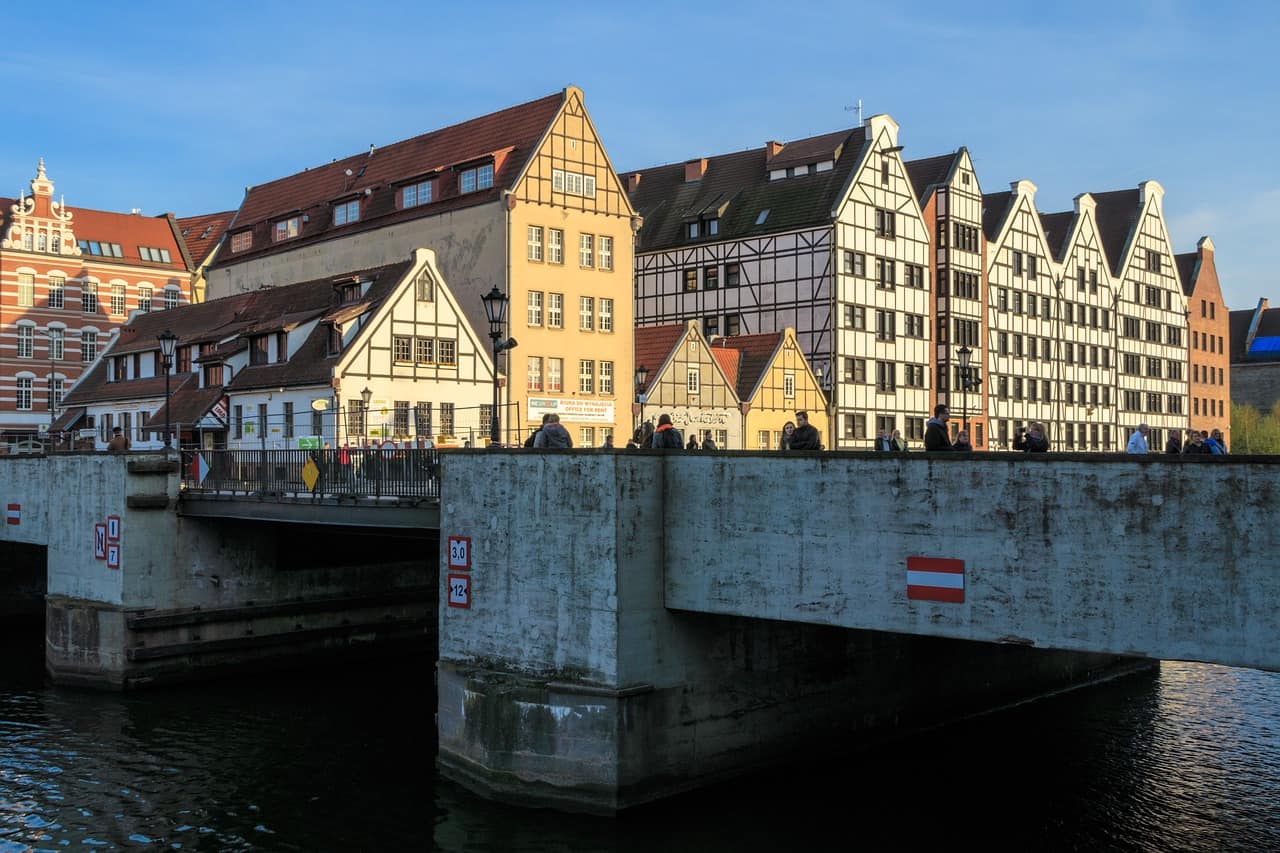 Gdansk is a large Polish city, with a rich history which sets it apart from the other Polish cities. With its amazing German influence and architecture the city, located on the Baltic coast, is made to be explored with a joint in hand. Cannabis in Poland can be hard to find, but here is our guide to weed in Gdansk.

Similarly to most other Eastern European countries, marijuana in Poland is illegal. This being said, if you are caught with a small quantity of marijuana for personal use, you might not be in serious trouble and can expect to pay a fine. However, if you are caught dealing marijuana or possession a large quantity, you might go to prison for up to 10 years. Polish cannabis laws are quite harsh, but if you are a first time offender, with a few joints on you, it will not land you in much trouble. It does very much depend on the police officer that catches you, so it is advised to be nice and not mouth them off.

In recent years there has been a push for legalization of cannabis in Poland. This is likely not going to happen very soon. Medicinal marijuana is legal though.

Where to get weed in Gdansk

Just like in other large Polish cities, marijuana is the most popular drug of choice for young people. The easiest way of getting weed would be if you knew some locals. If this is not the case, the best thing you can do is ask around. Bartenders and club promoters can often help you find some weed in Gdansk. Sopot which is a nearby city, just 15 minutes by train, is a popular tourist resort and weed will be much easier to find there. The quality of marijuana that you get in Poland can vary from dealer to dealer. The price usually about 10 euros per gram.