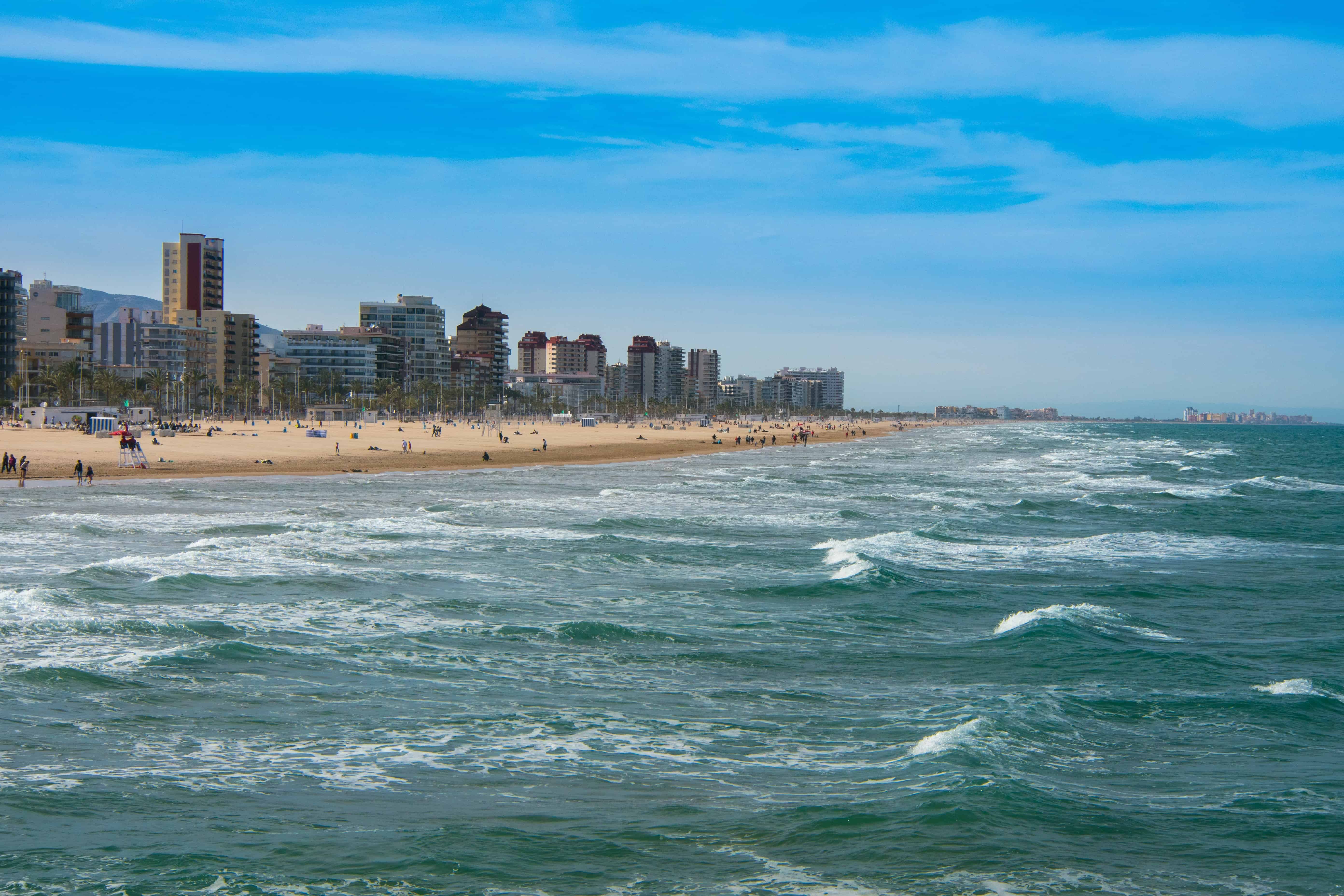 Gandia is a part of the Valencian community and it is located in the Eastern part of Spain. In the 15th and 16th centuries, it used to be a major cultural and commercial center. The city is split into two main zones, the city itself and the beach. The Gandia beach is where most of the tourists, nightlife, and tourism happens. If you want to smoke some weed while visiting you are in luck. Spain has very liberal cannabis laws, so getting cannabis while there should not be much of a problem.

Spain is one of the most liberal countries in Europe when it comes to marijuana laws. Perhaps, only the Netherlands tolerate cannabis more. Because of a grey area in the constitution cannabis consumption and cultivation is legal in private spaces. This means you can smoke weed, and also grow some at home. It has also allowed for Dutch coffeeshop like cannabis clubs to open up. Outside of your house weed is illegal, but possession is decriminalized. This means that if you are caught by the police with a few grams on you, at most you will get a fine.

Overall, cannabis laws in Spain are pretty relaxed and you will often see people smoking in public. Still, it is best to be careful and try and avoid the police.

Getting weed in Gandia is quite easy, and you are very liked to be offered to buy some. Especially in the evening, there are a lot of people selling to tourists around the beach. Otherwise, you should just try asking. Marijuana is not a taboo in Spain, so just ask around without worrying. Usually, you can expect to pay 5-7 euros per gram of weed, or hash. Tourists often get ripped off, so do ask to see the weed before you pay.

Check out our guides to Ibiza and Milan