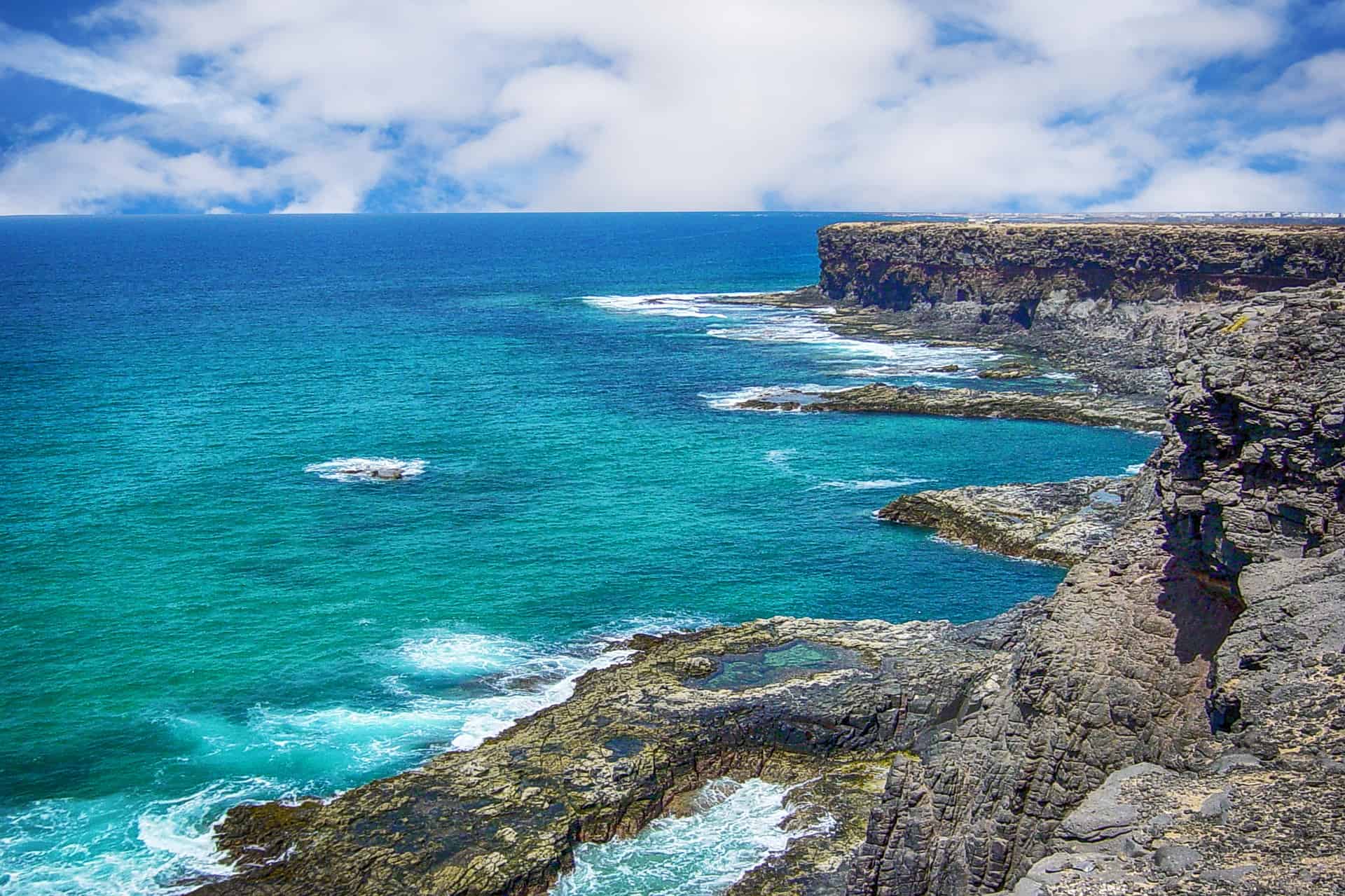 Fuerteventura is a beautiful, rocky, Spanish island that is close to Africa and a part of the Canary Islands. It’s a very popular tourist destination, and with a good reason, the island offers everything you might want from Spain and an even better climate than the main-land. There’s great food, beaches and of course, weed. Cannabis is easy to get in Fuerteventura and you shouldn’t have any trouble scoring, while there.

The Spanish laws regarding cannabis are pretty complex and convoluted, but some of the most relaxed in Europe. Because of the way the constitution is written, the possession, cultivation, and consumption of marijuana are legal in private spaces. This means that you could legally light up a joint in your house and there is nothing the police can do, your landlord is a different matter. This has also led to the creation of cannabis clubs, where members are allowed to buy and smoke weed, similarly to the Dutch coffeeshops. It is usually only restricted to residents of the municipality, however, and invite-only.

The second you step out of your private home, marijuana becomes illegal but still decriminalized. This means that if the cops catch you with a few grams, they can only give you a fine. A lot of the time they will let you get away with just a warning, but that depends on the policeman in question and the circumstances. Be polite and helpful and everything should be fine.

Getting weed in Fuerteventura

As with most popular Spanish touristy stops, weed is easy to get in Fuerteventura. If you look the part, young, you’ll probably get offered to buy weed or hash just by walking down the street, especially along the beaches and bars. Even in smaller villages like Castillo Caleta, there is a weed to be found. The truth is that most Spanish people smoke, so if no one offers to sell you weed, you can just ask a random Spaniard and they will likely have a number fo you to call. Hash is much more easily available and goes for 6-7 euros per gram, but you might be able to get better prices if you haggle.

Check out our weed guides to Tenerife and Madrid!

1 thought on “Weed in Fuerteventura”