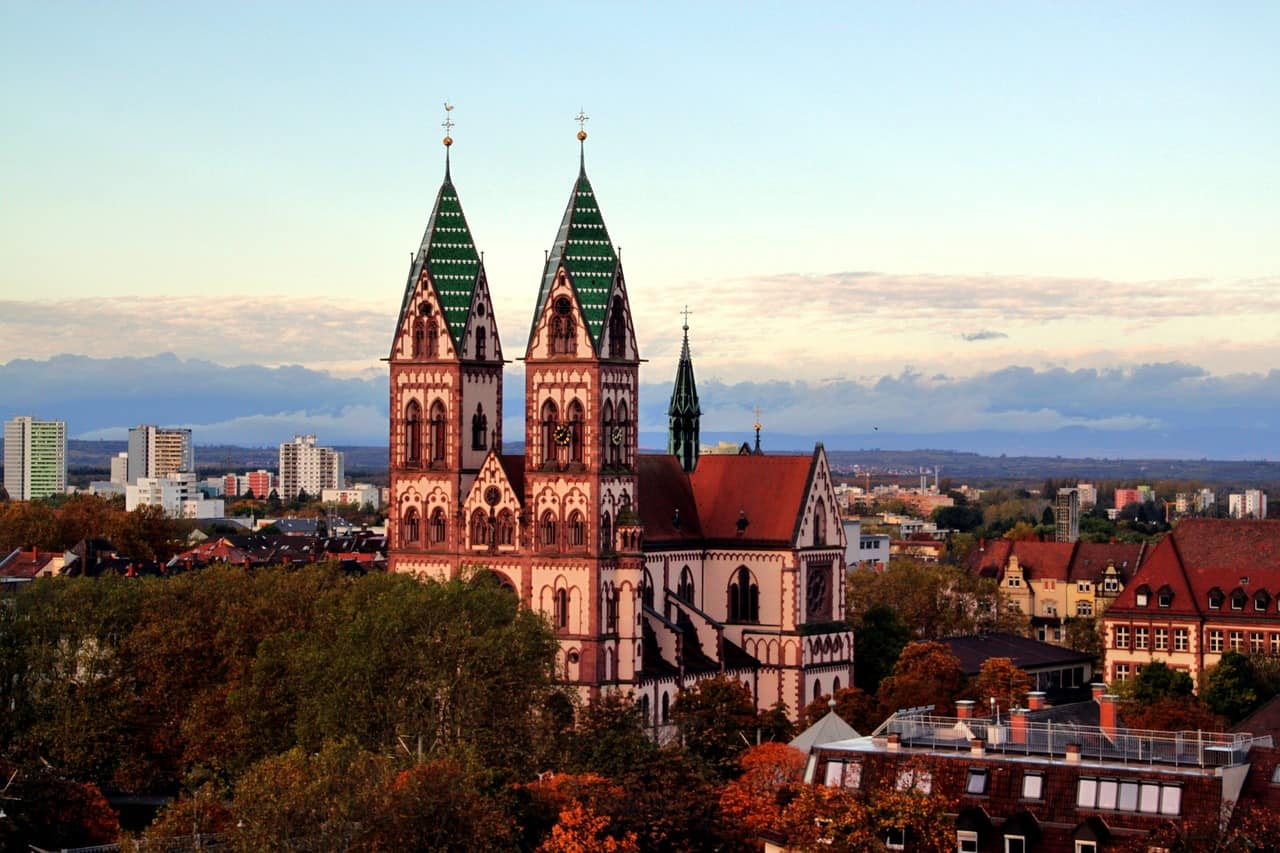 Freiburg which located in the south-west of Germany has a lot to offer to its visitors. The city is the warmest and sunniest town in the entire country. It is also located at one of the main entry points to the Black Forrest, one of Germany’s most beautiful natural tourist attractions. Freiburg has a rich history, and one of the oldest universities in all of Germany. When it comes to cannabis, it is illegal just like in the rest of Germany, but it is also quite easy to get.

Cannabis is the most commonly used illegal drug in Germany. The laws are aimed at preventing selling and growing and try not to target consumers. If the police catch you with a small amount of weed, less than 6 grams, you will most likely just have your weed confiscated and possibly receive a small fine. For larger quantities or for cultivating or selling weed, you will get into a lot more trouble and possibly prison.

Generally, the younger people in Germany are very tolerant when it comes to cannabis use and the drug is very common. The country is also opening up to weed, with medical marijuana being legal.

Getting marijuana in Freiburg

A good place to start looking for weed in Freiburg is around the central station and especially the Stühlinger Kirchplatz, which is a small park right next to the station. If you walk around the park and the station you will almost certainly see some dealers hanging out, simply give them a nod and they will approach you. There are also many students in the city, whom you could approach and ask for advice on finding weed. The quality of the weed can depend from dealer to dealer, but it is usually nothing special. The price for a gram of weed is 10 euros.