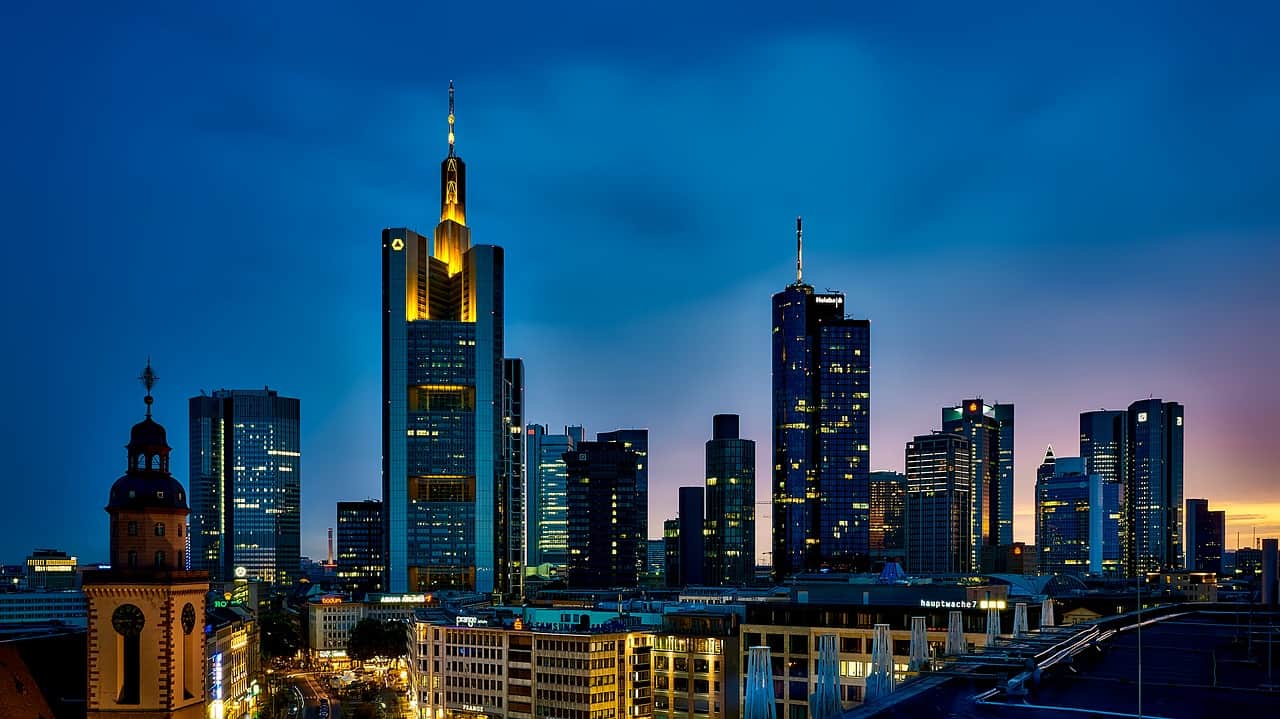 Frankfurt is the biggest central German city that attracts millions of tourists per year. Smoking weed while exploring the city is highly advisable, but you should be careful about their laws there. The herb is decriminalized and if you get caught with a small quantity, you probably won’t have a problem, but it depends on a police officer. Here you can read a brief guide on weed in Frankfurt.

Smoking is tolerated in public, but weed isn’t completely legal. The consumption is decriminalized which means you can get away if you have up to 10 grams on you. The important thing to say is that everything depends on the police officer. They can arrest you for having a few grams on of weed you, but the court can’t charge you with that. We advise that if you want to smoke outside, don’t bring more than one joint.

If you don’t have any friends in the city, the best and easiest way to get the weed is just walking around the city. Check out the parks on the way as people are usually hanging out there and smoking. There is a high chance that younger people from middle-east can get you a high-quality weed or hash. If you’re not lucky enough, try with Konstablerwache. The prices of weed are very high in that place and you won’t get the highest-quality bud, especially if you’re a tourist. That would be the last place to get the weed from.

Prices in Frankfurt are average for Germany, varying depending on the spot where you buy. The regular prices on the street for one gram of solid-quality weed will cost you around 8 euros. Hash is even cheaper, so you can find it starting from 5 euros per gram. If you go to Konstablerwache, the gram of low-quality weed will cost you around 12 euros.

Although Frankfurt is an open city for smoking weed, we advise you to avoid public places and smoke in the park. The best way to find a decent bud is by visiting the parks. If you don’t have luck, the last place you should go to searching for weed is Konstablerwache. You will find the weed there for sure but at the questionable quality.