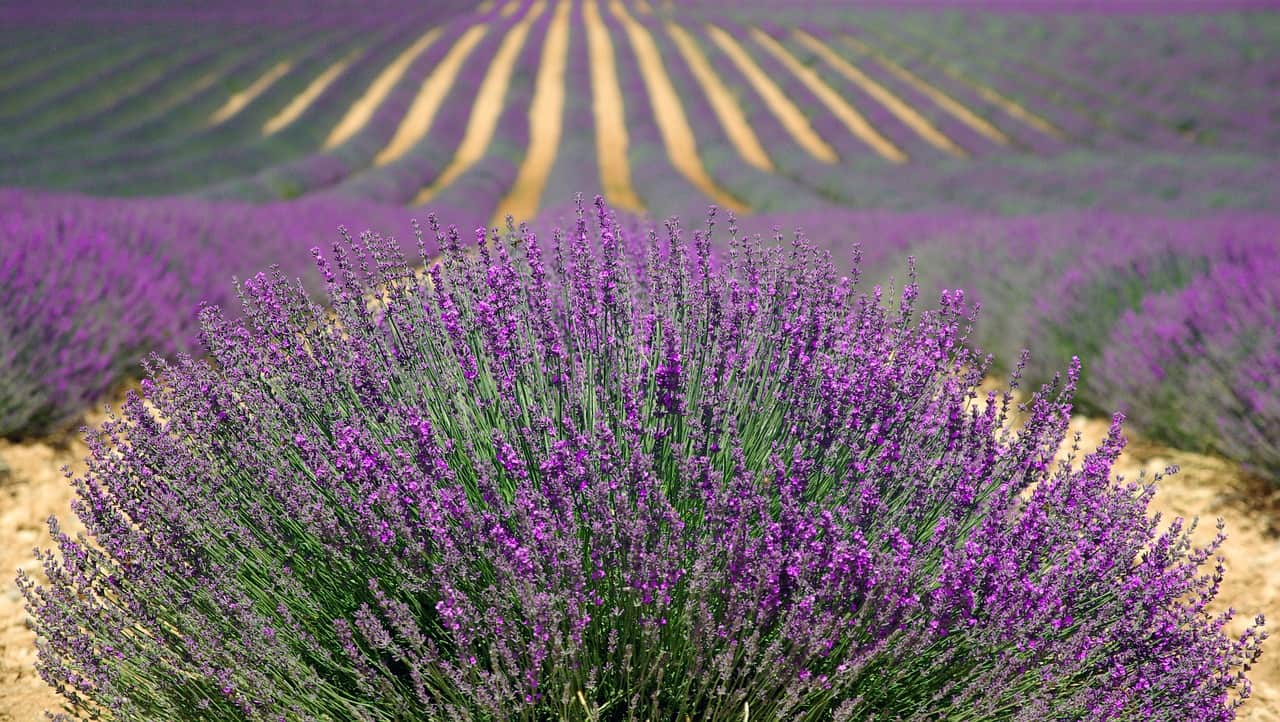 France, the city of art and romance. It is widely known for its’ famous and unique landmarks, such as the Eiffel Tower, the Louvre and the Cathedral of Notre Dame. Located in The French Riviera, on the southeast coast of France in the Mediterranean Sea and running across the country are two of Europe’s most magnificent mountains – the Alps and the Pyrenees. Mont Blanc is the highest point in France, at 4,810 meters, ranking among the top 10 highest peaks in Europe. Just like other west European countries, weed is illegal but tolerated.

Cannabis is illegal in France but is becoming more and more tolerable. The cannabis law is different around the country so smoke carefully, depending on where you are and who you are. Being a tourist in Paris will result in a very chill smoking session as the consequences of getting caught would most probably be to have the police ignore you, or at most take your weed and give you a fine. However, avoid being too obvious and just like in other places where this substance is illegal, find a discreet location or street. Avoid going to sketchy places especially at night! The quantity of weed that you are in possession of, is also a factor to consider. Having 10 grams or more in you can result in some harsh consequences. Getting caught of possession, growing, buying or selling weed can result in a penalty of 2 months to 1 year in jail, and a fine between 58 – 1680 euros, depending on the circumstances, intention, and quantity.

Where to Get Weed in Paris:

If you don’t know anyone, you will have an extremely tough time trying to find some. If you do find, it will most likely be a low-quality hash. You can also find weed, which will also be of low quality. Not only this but expect to get ripped off. The easiest place to find some is near the Eiffel Tower, but it is also the one where you will get the worst price and quality. For the best price and quality, you should go to the suburbs. The best time for someone who has no connections to find hash or weed is at night, after 11 pm, but be careful as the city and suburbs get dangerous. Some of the best locations we have identified for you in such cases are around Saint Dennis University and Joinville Le Pont.

Find in-depth travel guides for France cities and villages under the image below.

If you found this article helpful or want to share anything that is not on here, please do. Your help will mean a lot to us and add much value to our site for other individuals like yourself!