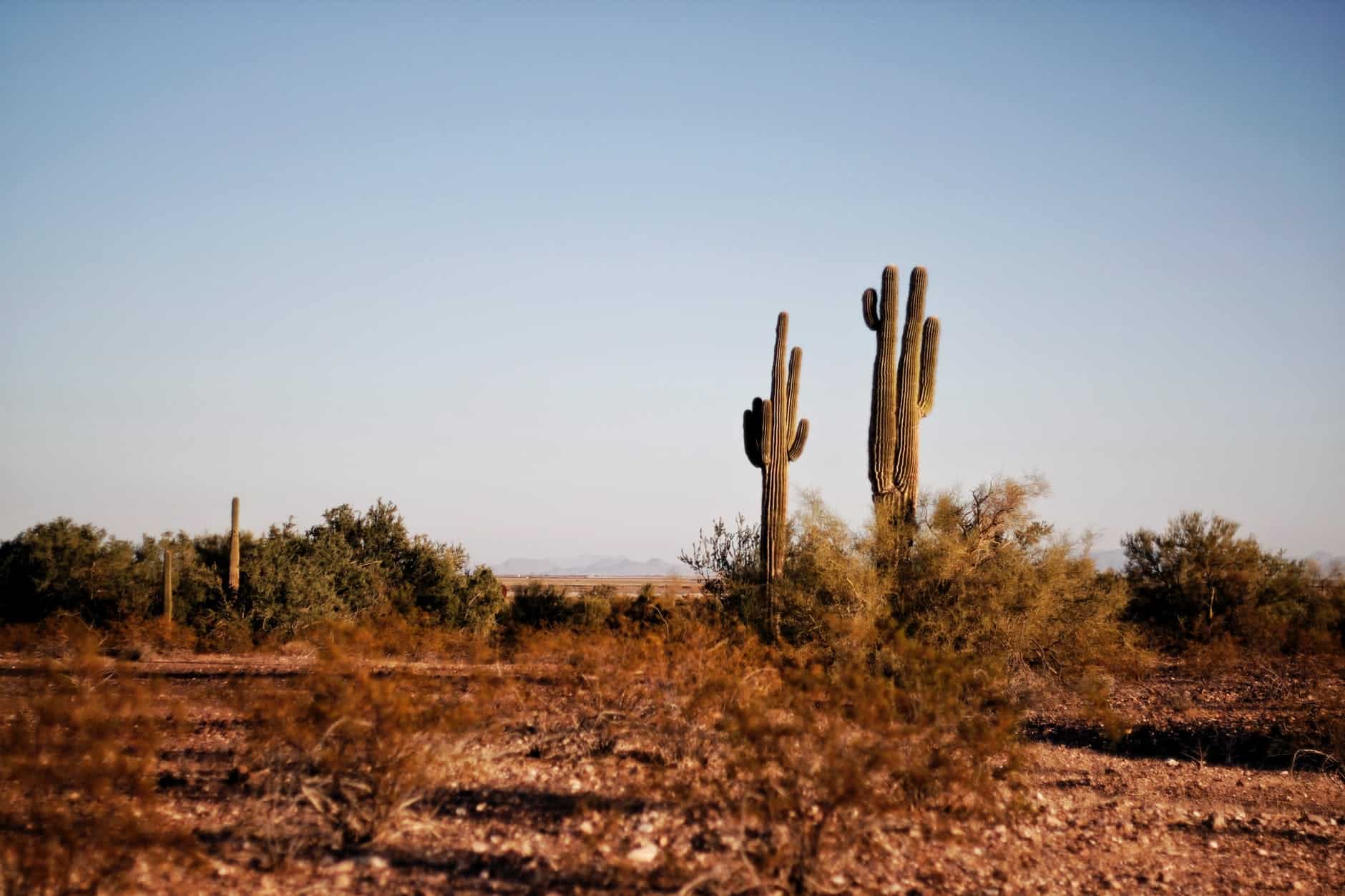 Fort Worth was first established as an Army Outpost in 1849. It has since grown to be one of the biggest cities in Texas and the United States. The city still remains traditional and Western in terms of architecture, but it also embraces modern and young trends. There are multiple Universities in Fort Worth, providing a constant stream of young people. Texas remains very conservative when it comes to cannabis, and even a small amount can get you in trouble.

Texas law states that possession of 2 ounces of marijuana or less is a misdemeanor. You can receive a fine of 2000 dollars and/or up to 180 days in prison. In practice what punishment exactly you will get depends a lot on the circumstances. Things like prior offenses and the amount of weed you have can be the difference between a fine and jail. Sale of cannabis is also very illegal and selling more than 7 grams is considered a felony and has mandatory minimum sentencing of 180 days. Hash is very illegal, possession of 1 gram or less is a felony, with the same punishments as possession of 2 ounces of weed.

You need to be very careful with weed in Texas. The laws are some of the strictest in the entire country.

Finding weed in Fort Worth

Despite the draconian laws, weed is still fairly easy to find in Fort Worth. Usually, the best people to ask about it are the waiting staff. Waiters, especially Mexicans, often have a hookup or know a place where you can buy cannabis. The price can depend a lot, but the most common type of weed on the street is Mexican brick weed. It is of bad quality, but it is also cheap for about 50$ for an ounce.