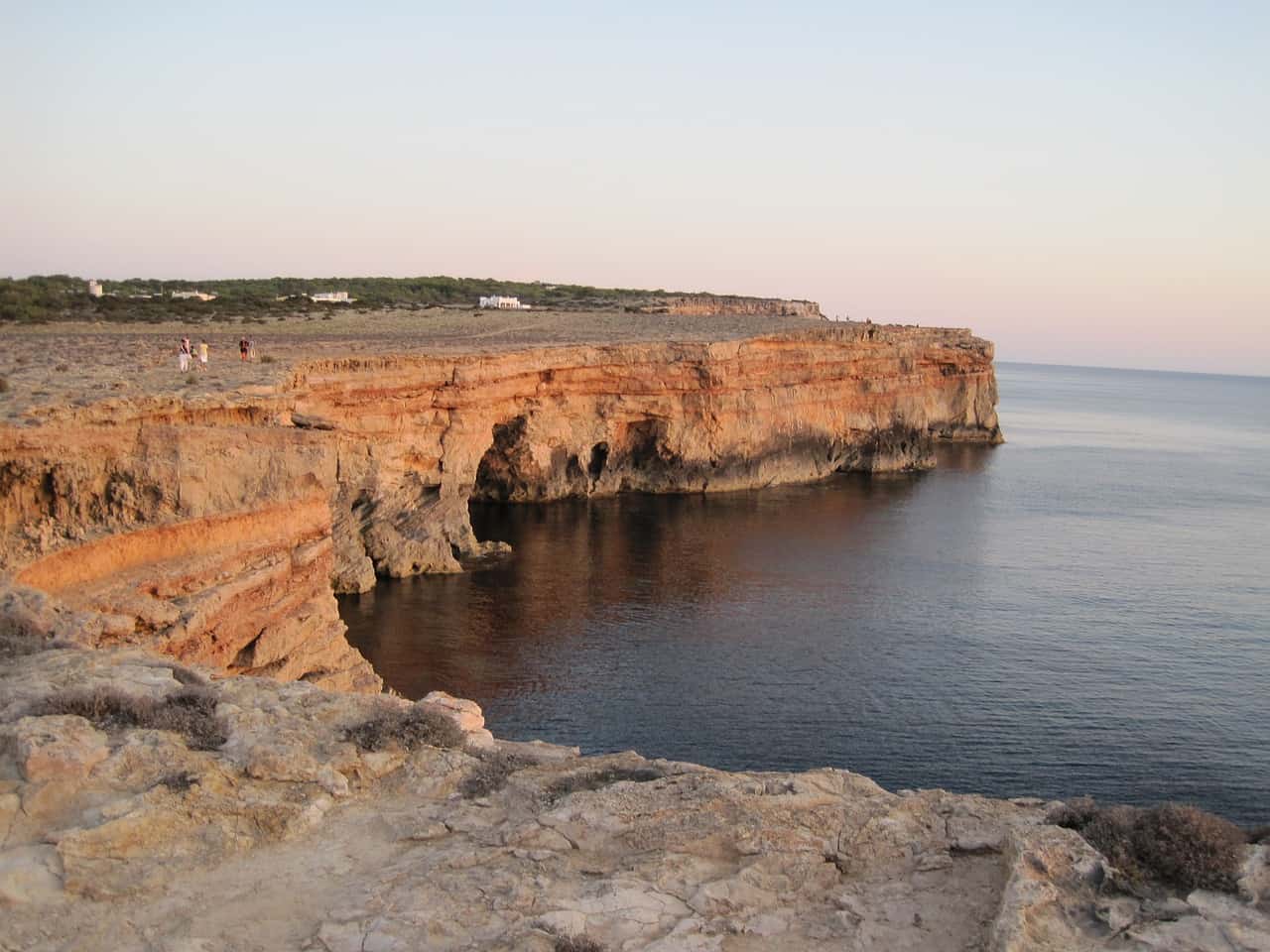 Formentera is a small island in the south of Spain, close to Ibiza. The island a long history, being occupied by Carthaginians, Romans and many more ancient cultures. Nowadays the island is a popular spot for hippies to travel to, which means that weed is not too hard to get. The pristine white beaches and a few villages. Read on for our full guide on cannabis in Formentera.

When it comes to marijuana, Spain is very liberal. The selling and trafficking of cannabis are serious offenses that can land you in prison. Growing weed can get you a fine if it is in a public space, including a balcony. However, due to legal vacuum cannabis is legal for consumption, possession, and cultivation in private spaces. You can also carry a few grams of weed on you and get away with a fine. Generally, the Spanish police are quite tolerant of small scale cannabis smokers, so it is not uncommon to see people smoking in public, a lot of people do it at the beach as well. However, it is theoretically not allowed, so try and remain discrete.

Getting weed in Formentera is not very hard considering it is a party/hippy tourist destination. In villages like Sant Ferran, you can often see dealers, usually Moroccan, who will sell you hash. Weed is usually harder to get and more expensive. You can also look around some of the most touristic beaches, it is not uncommon to see people smoke there. It is probably cheaper and easier to get weed or hash from Ibiza, so if you find yourself there consider doing that.

Check out our guides to Granada and Jerez de la Frontera