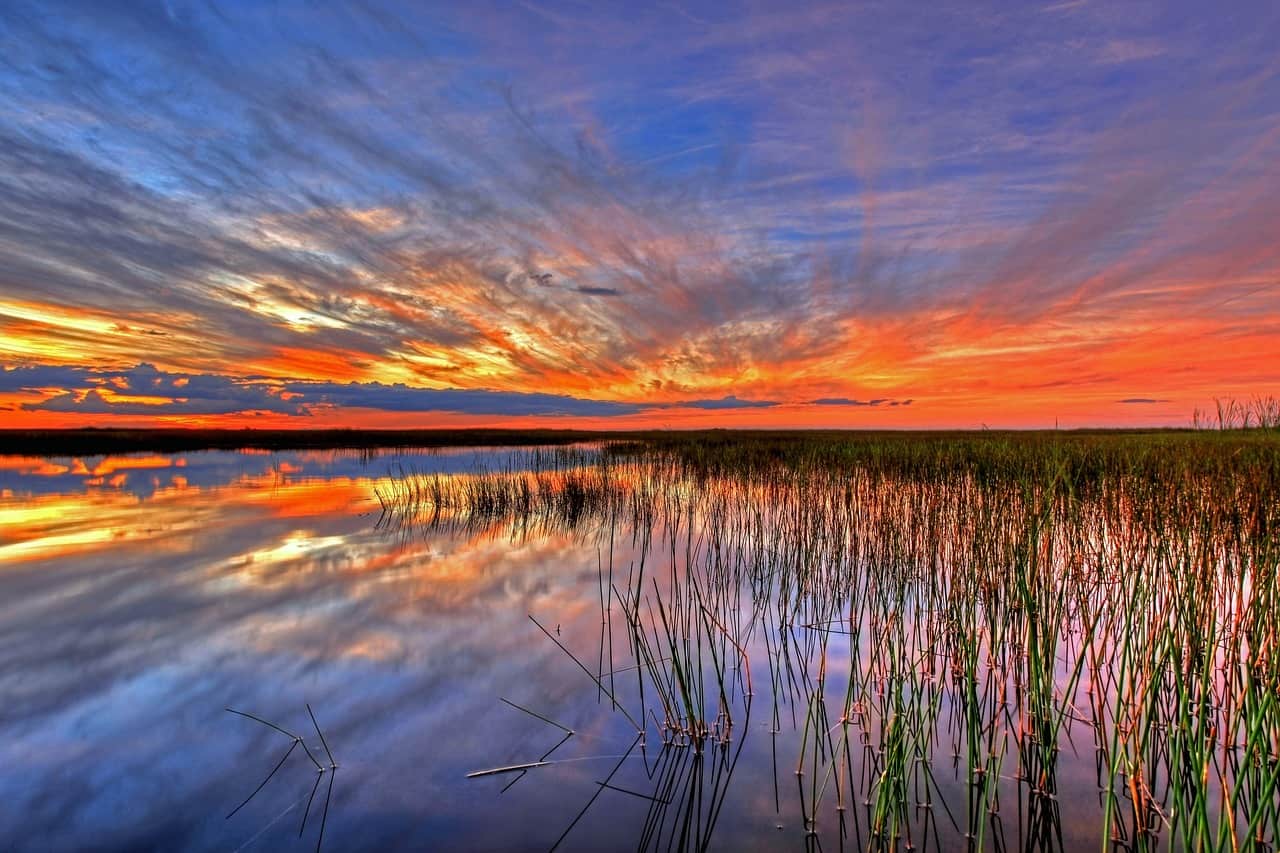 Florida, a name that means “land of flowers” in Spanish, is home to some of the most breathtaking sites in the US. Situated on the Southern part of America, the state is bordered by the Gulf of Mexico to the west, Georgia to the North and the Atlantic Ocean to the East. This makes it a perfect travel destination for fun and adventure lovers.

Florida is home to Walt Disney Resort, an iconic site that receives millions of visitors each year. It also boasts of the Englewood Beach which attracts numerous tourists annually. While enjoying the serenity of Florida, a visitor may wish to further the excitement by puffing away at weed. Well, in the Sunshine State, this is a crime that could earn one a huge fine and some months in goal.

The law is totally different for marijuana use on medical grounds, however. In 2016, the state’s legislators overwhelmingly voted to decriminalize medical marijuana possession and use. Yet obtaining it is not as easy as one may think. Before getting medical weed, certain specifications must be met. For example, an individual is expected to have been ascertained to be having a debilitating condition by a registered physician. Even for medical reasons, there are boundaries to where one is supposed to use cannabis.

Marijuana use when driving

A visitor found smoking weed in Florida could have the driving license suspended if found smoking in the car. If the person is a first time offender, there may be the option of diversion programs on drugs, but only if there is no criminal history. Possessing even little amounts of marijuana like say, 20 grams, is considered a misdemeanor and could lead to drastic action from law enforcers. In fact, the offender may be slapped with anything up to 5 years in jail and a fine ranging between $4,000 and $5,000.

Growing medical marijuana in Florida is allowed but only for residents. The law is very strict about this. One must obtain a license after having paid $50,000. Also, the farmer must have done business within Florida for the last 30 years. Of course, this last requirement was struck out when some people sued the state and instead it was reduced to 12 years.

Where to find Weed in Florida

While it is easy to obtain weed if one has a doctor’s consent, the same is different for a recreational user. Remember, the law does not allow marijuana possession or use for any other reason apart for medical purposes. However, there are places where one can get kush, though it is better if there are connections.

At night in downtown Florida towns, one may just stumble upon a stoner and request to get directions to a seller. Visitors are often advised to look for young smokers who are unlikely to sell them out. However, plenty of care is necessary as there are policemen riding on bikes just waiting to nab offenders. It would be prudent therefore to avoid smoking in public, in a car or any place considered out of bounds after purchasing weed.

Weed prices in Florida keep fluctuating depending on where it is bought and with whom. All the same, here is the average pricing in Florida;