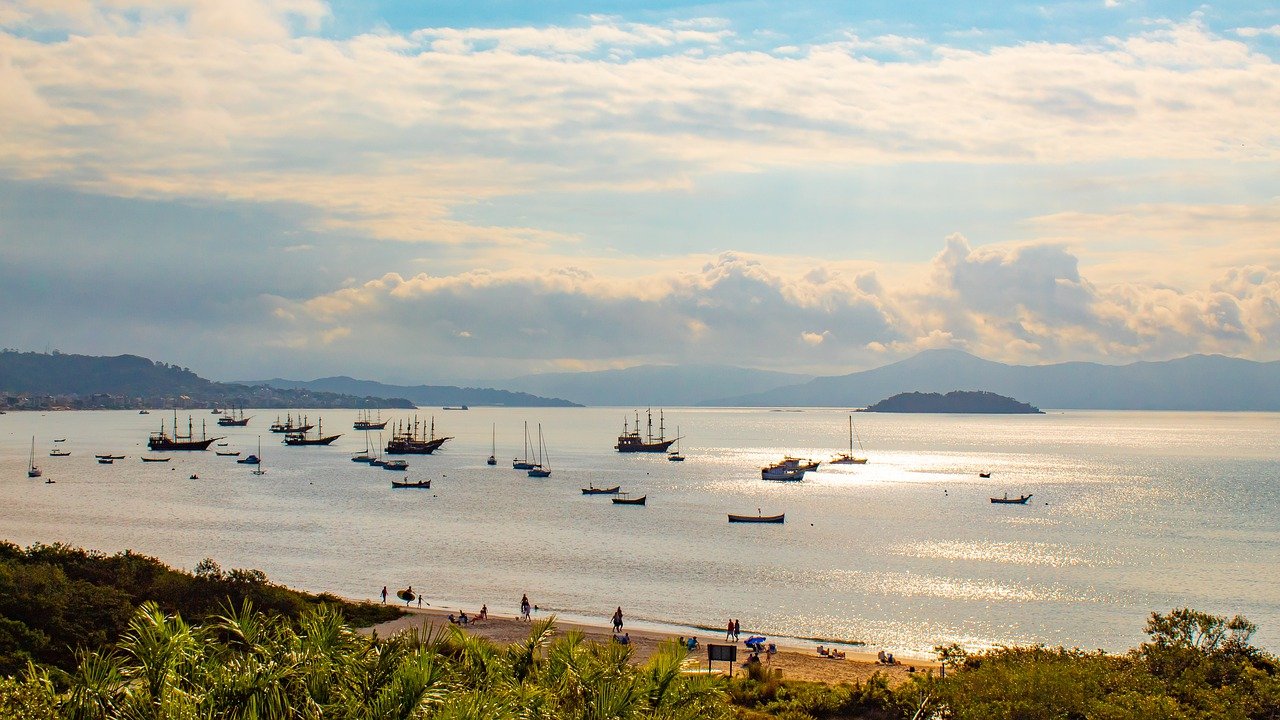 Florianopolis is a large city, located in the south of Brazil. It’s one of the nicest and wealthiest cities in the country, and it also boasts amazing beaches and sights. If you want to spend your vacation surfing, swimming, and partying, this is your destination. Luckily, weed is not too hard to find inFlorianopolis and the laws aren’t too strict.

Cannabis is illegal in Brazil and there is no way to legally purchase marijuana, but the laws are not too strict. If you are caught with a small amount of weed, meant for personal use, you will not face a jail sentence, but instead a warning, community service, and therapy. Of course, there are also many situations in which you will just get away with bribing the police, but that happens on a case-by-case basis. In general, law enforcement in Brazil is more concerned with large-scale traffickers and not tourists who smoke joints.

It’s always a good idea to be careful when doing anything in Brazil, especially if it’s something illegal. The cannabis laws are not very harsh, but dealing with the police can be very stressful and uncomfortable, so it’s best to keep your weed smoking on the down-low.

Getting weed in Florianopolis

Finding weed inFlorianopolis shouldn’t be too hard. There are many surfers that smoke and you could easily run into them smoking weed on the beach. If that doesn’t happen, you could try asking any locals, such as taxi drivers or staff in your hotel, most of them will be able to hook you up. It’s a good idea to stay out of any favelas when looking for weed, as they are quite dangerous and not worth the risk.