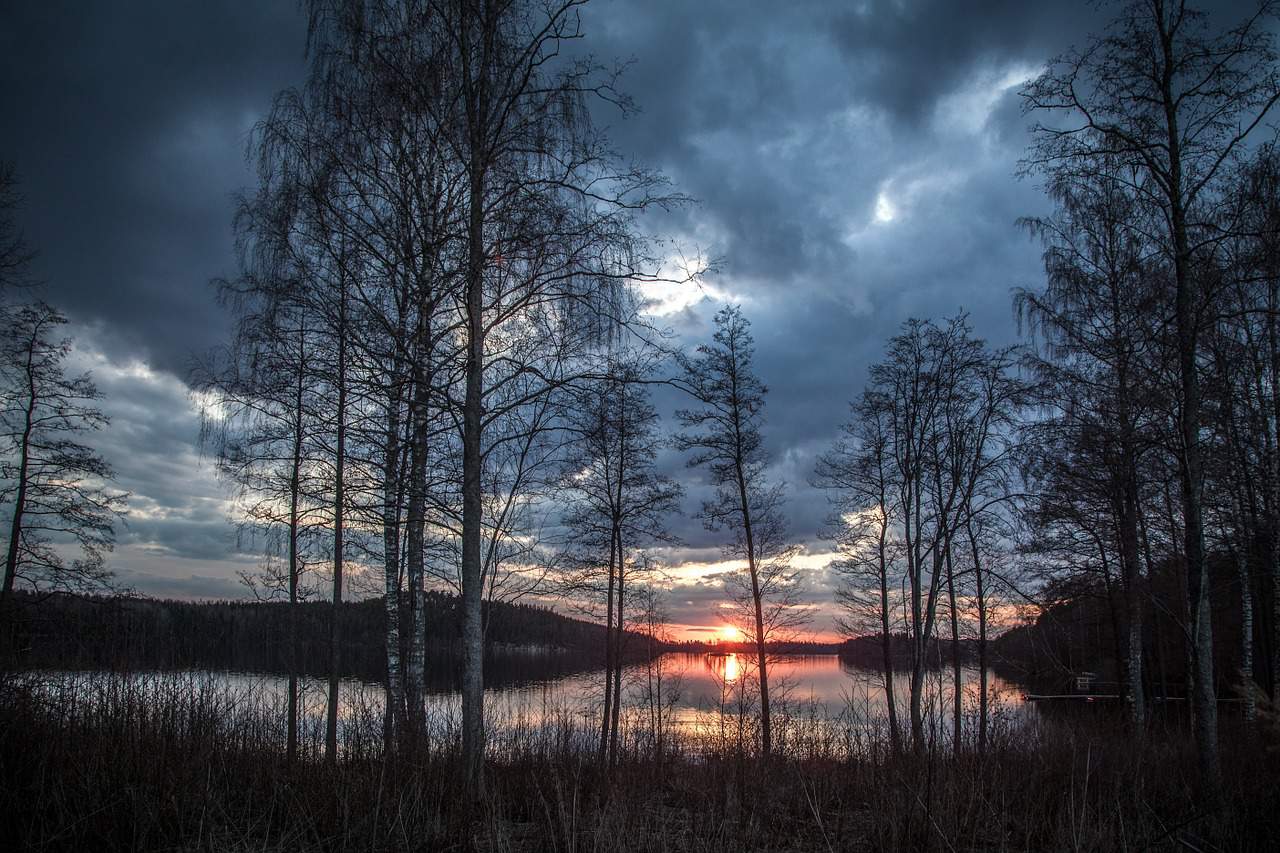 The safest place in the world, best place to spot the Northern Lights from, the home of Angry Birds, saunas and the real Santa Claus – Finland.  A unique country that has more forests and water than anywhere in Europe. Its’ landmarks are the reason why it is considered as one of the best skiing destinations. Unsurprisingly, just like in all European countries, weed is illegal, however in recent years, the law has been in favour of decriminalising weed. Finding weed in Helsinki can be a little easier than the cities, villages and suburbs around.

Weed in Finland was made more tolerable back in 2008, when after years of prohibition, the choice to allow cannabis to be prescribed for medical purposes was taken. However, it is not like America’s laws on medical marijuana – you can’t get a prescription for nearly half the ailments in Finland in comparison to the United States. On the good side, high ranking officials have been in favor of weed. Weed is only prescribed when other medications have failed to help the patient in need. According to the latest figures we’ve gathered, only 12 people were given a legal permission to possess and make use of cannabis.

Getting Caught Smoking Weed in Finland:

If you decide to smoke without the legal permission and you get caught, most probably you will get a fine. It is alright to get caught as a tourist, but the downside of an individual permanently living in the country is bigger. He or she is way more likely to be searched from a police officer in the future and if he or she is found with weed, then the individual will receive a larger fine and if those offenses add up, they could result in possible jail time.

Taking weed to Finland from abroad can be justified by the Finnish authorities, but only beforehand and only in very specific and abnormal scenarios. Your best bet is not to do it, due to the strict international laws.

Dealing weed can result in jail time, but the penalty depends on the quantity dealt. If you are a dealer in Finland, it is possible to only get a fine when caught in action with smaller amounts. However, if caught repeatedly, in most cases jail time is guaranteed.

Getting Caught Growing Weed in Finland:

The most extreme crime associated with weed in Finland is growing it. It is strictly illegal, regardless of the quantities and is automatically classified as production, even if for personal use . Just like in other European countries, penalties are times more severe, than being caught in possession.

Where to Find Weed in Helsinki:

Finding weed in Helsinki is not the best option for someone travelling there. Just like in all places, the best is to have a trusted contact, who would assure quality and quantity for the price paid. On the other hand, if a tourist, your best option would be to set aside time for one night in which you go to Kallio. Reggae bar – Exodus, is where you would want to go first. It is very likely to find someone who sells or has a contact. You can also get ripped off, but this is why you have us. Read and make an informed decision when negotiating.

Other places where you will be able to find some is Ruttopuisto/Vanhakirkkopuisto park. However, it is highly unlikely to find anything there. If in Finalnd in summer, then look for Koffinpuisto, down the boulevard from Rutto. It’s a good spot, but the downfall is that it’s correlated with the season.