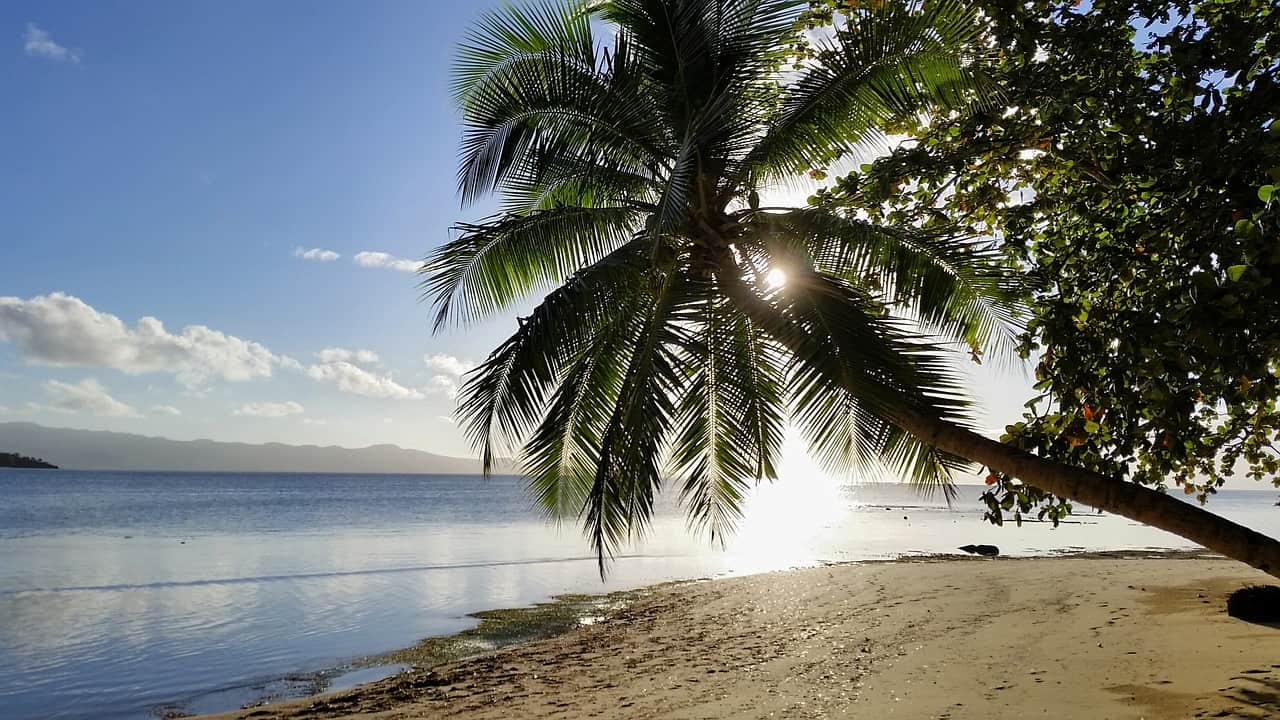 Fiji is an island country, which consists of more than 330 islands. The largest island is Viti Levu and the capital and largest city, Suva are located there. Fiji has a well-developed economy, with a lot of money coming in from sugar exportation as well as tourists. It has been one of the top tourist destinations in the Pacific, with a lot of tourists from Europe, the United States and Australia visiting year-round. Cannabis can be hard to find in the smaller cities outside Nadi or Suva, but it is possible to get.

Fiji has very strict laws when it comes to cannabis cultivation and selling. You can get into a lot of trouble, including prison for both of those things. When it comes to possessing small quantities of marijuana for personal use however, they are a bit laxer. The police tend to understand that young tourists often smoke, so if they catch you with weed, they will most likely ask for a bribe, but will not send you to prison or cause any legal issues. It is best to be discrete when smoking in Fiji. Try to not smoke in public places and avoid the police.

Where to get cannabis in Fiji

Finding weed outside of the big cities in Fiji can be a hit or a miss. It is possible, but there is no guarantee. In the larger cities like Nadi Suva, you have better odds. Good places to look are the bus stations, markets as well as asking taxi drivers. If you ask around enough you are bound to find some weed, as it is quite common to smoke in Fiji. The local word for weed is “chimbi”. The weed is usually sold in joints and the prices are varied and can be on the expensive side considering you are a tourist. You are also expected to bargain with the dealers to get a better price.

1 thought on “Weed in Fiji”