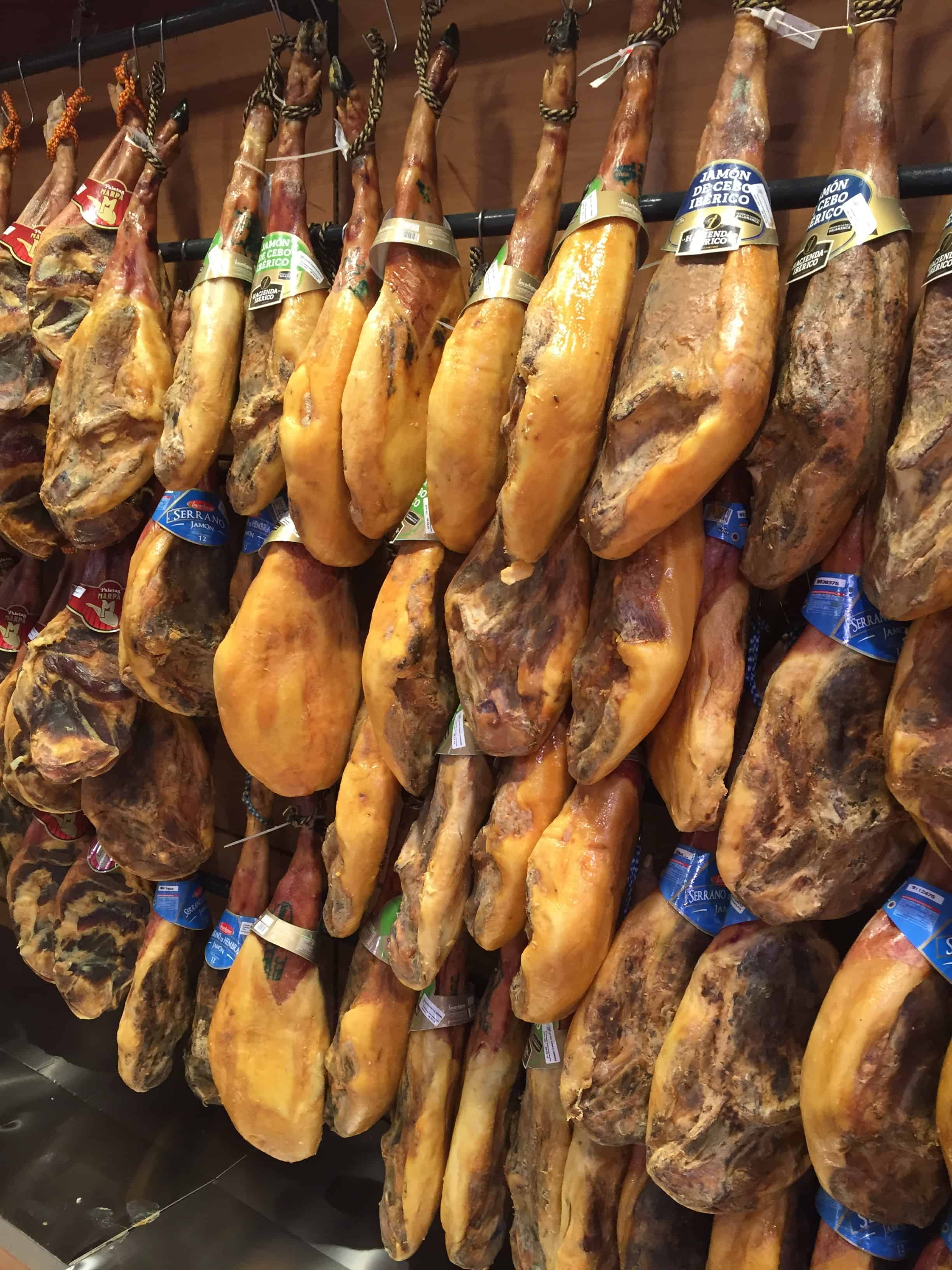 Figueres is a small city in Catalunia. It is most famous for being the home of Salvadore Dali and it is the home of a museum designed by him. While not the most popular destination in Spain, it certainly has a lot to offer. When it comes to weed, however, Figueres leaves a lot to be demanded. Read the rest for the details.

It shouldn’t come as a surprise that Spain is very relaxed when it comes to its cannabis laws. Marijuana is illegal but decriminalized for personal use and cultivation. You are actually allowed to consume and grow weed, in private and for your own consumption. In public, the buying, selling, and smoking of weed are considered a misdemeanor and you could get fined for that. However, most of the time if you use logic and think about your surroundings, you will find that smoking in public is fine, especially at places where other people are smoking weed too. That being said, it is not advised to just smoke on the street.

Spanish law is relaxed in terms of cannabis and the country is slowly moving towards legalization. If you are careful, you shouldn’t encounter any problems with smoking while in Spain.

Getting weed in Figueres

Marijuana is easy to come by in Spain and in big cities like Valencia and Barcelona, you won’t have any trouble scoring some cannabis. That being said, in smaller cities like Figueres, you won’t find any street dealers walking around town. That doesn’t mean you should give up though. If you see any Spanish teenagers during your stay in Figueres, ask them for help. Most of the young people in Spain smoke weed, so they will likely be able to hook you up. The prices for tourists can vary a lot, but expect to pay 5-6 euros per gram.