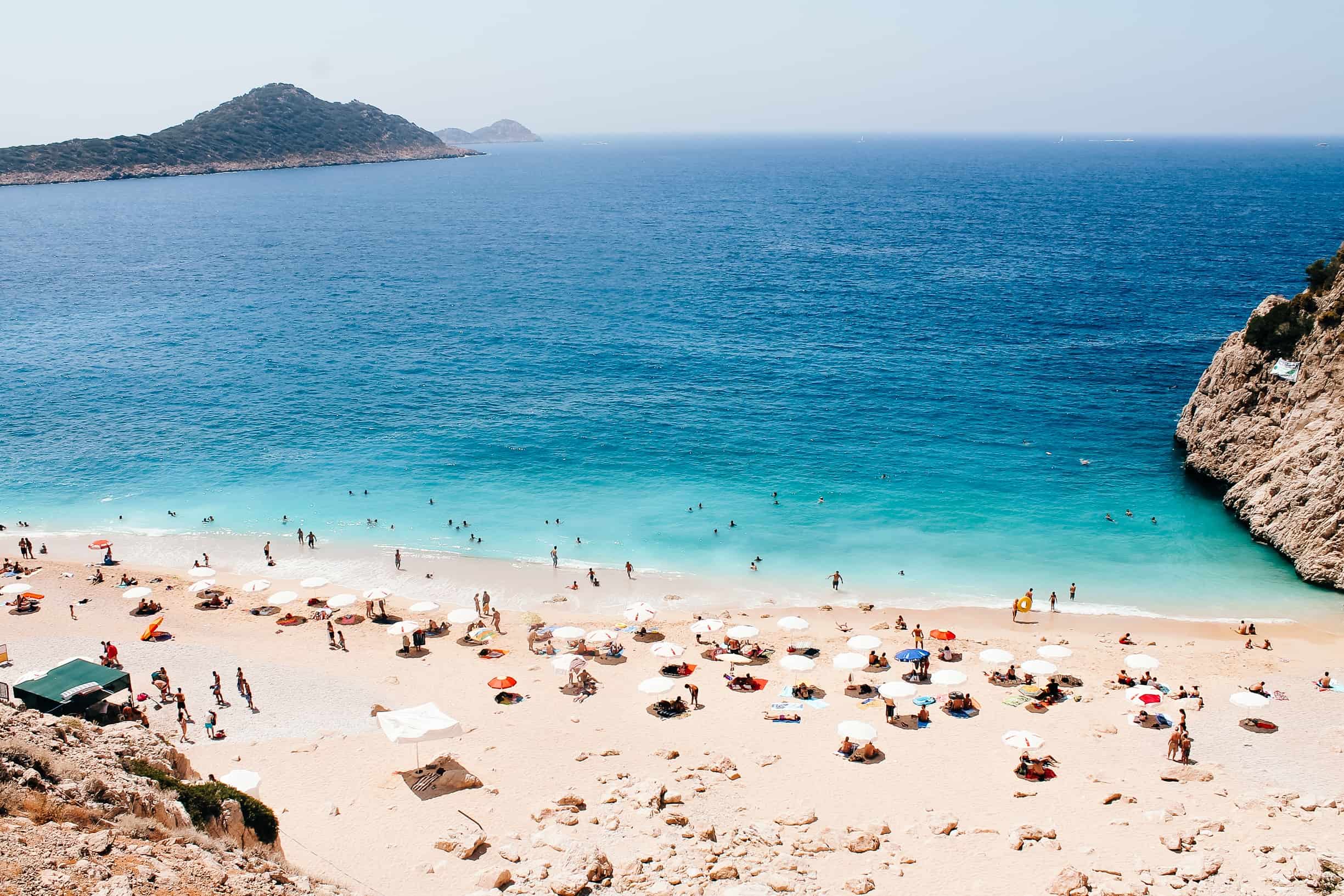 Fethiye is a Turkish city on the coast of the Aegean Sea. People have lived there since antiquity and the museums in the city are well worth the visit. The climate, the food and the beach all make it a great destination for anyone to visit. Despite all of the amenites, the city offers, getting weed in Fethiye can be hard. Read on for more details on the cannabis legislation and advice in finding marijuana.

Cannabis is illegal in Turkey and, as one might expect, the punishment is often severe. You could face prison time for the possession of weed, though that is very unlikely to happen if you only have a gram or two. As a tourist, you might get away with just a fine, but having weed in Turkey is dangerous and risky.

If you manage to get your hands on cannabis in Turkey, it is best to be very discreet about it and to remain vigilant. The locals, especially the older ones are very anti-weed and someone might call the cops on you. Getting caught is not a fun experience, though you might get away by bribing the cops.

Getting weed in Fethiye is hard to do. As previously mentioned the laws are very strict and there aren’t really any street dealers. Your best bet is to try befriend a younger local and ask them for help. Many of the younger Turks smoke weed and it is possible that someone working in the hospitality can hook you up. Getting weed in Istanbul is much easier.