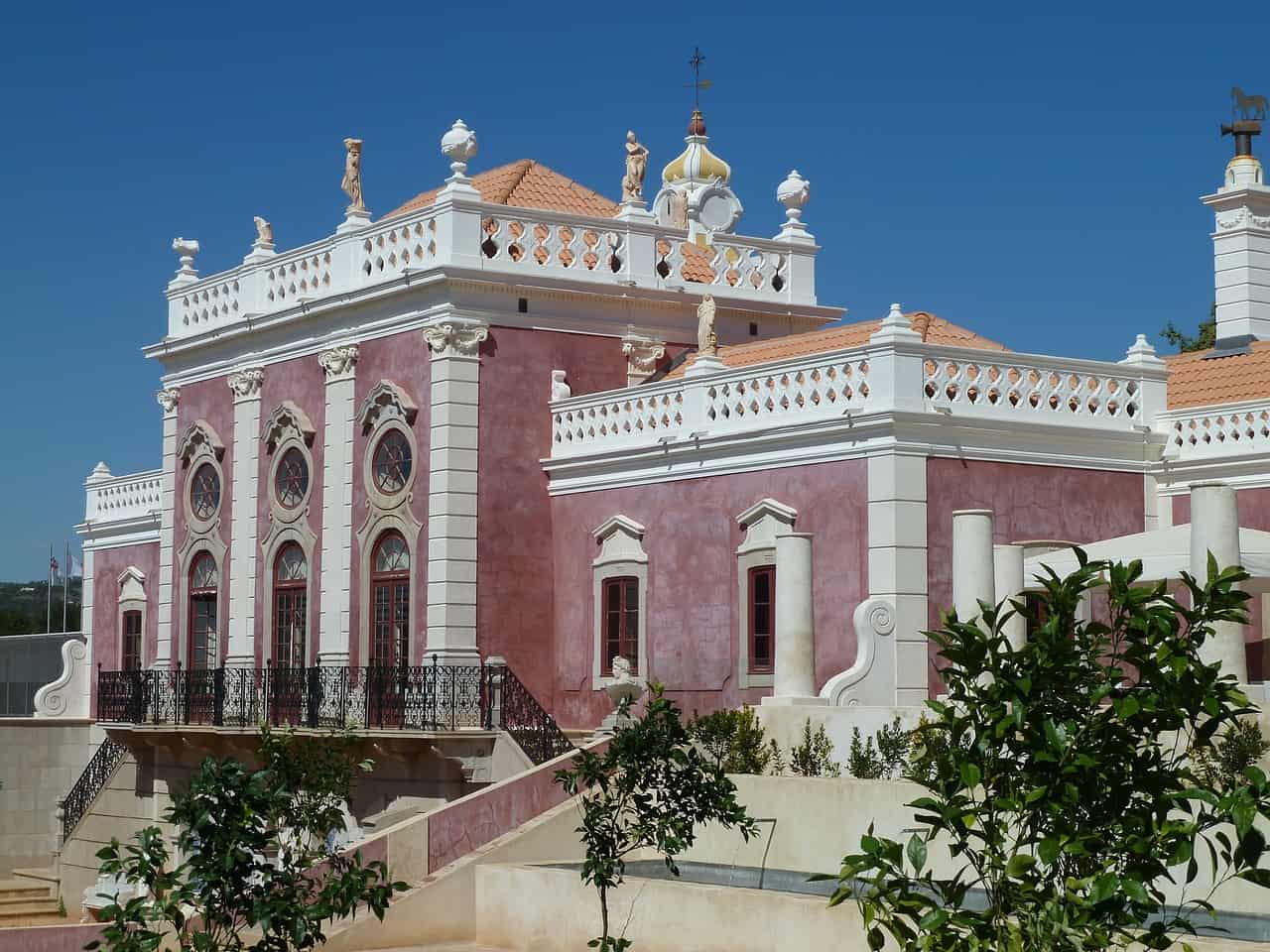 Faro is located in the Southern part of Portugal, in the Algarve region. The city and its surroundings are a popular tourist destination, especially in the summer months. Faro has a great architecture and the city itself is quite charming. It is also surrounded by a lot of hills and valleys. However, the coast is what brings most of the visitors. Portugal is famous for its decriminalization of drugs, and weed is no exception. Getting marijuana in Faro should not be much of a problem.

In 2001 Portugal introduced some of the most progressive drug laws in the world. It decriminalized drugs like MDMA, cocaine as well as cannabis. This does mean that weed is legal, however. You are allowed to carry a 10 day supply of weed on you, which is 25 grams of cannabis or 5 grams of hashish. If you are caught, you will not face any criminal charges, but instead, have to pay a small fine. In some cases, you might get away with just a warning and no fine. Growing and selling weed is still illegal.

There are a lot of people smoking weed in Portugal, some in public. It is, however, best not to be too blatant in order to avoid getting fined.

Getting weed in Faro

Marijuana is hard to get in Portugal, instead, hash is the drug of choice. Usually, if you walk around the beach and the more touristy parts of town, you might be approached by a dealer to buy some. If this does not happen, try asking the black or Arab guys selling sunglasses and other trinkets, they can usually hook you up. You can also ask the club promoters and representatives. They usually know where you can get some form. Always ask to see the hash before you pay, to avoid getting ripped off. You can expect to pay 3-4 euros per gram.