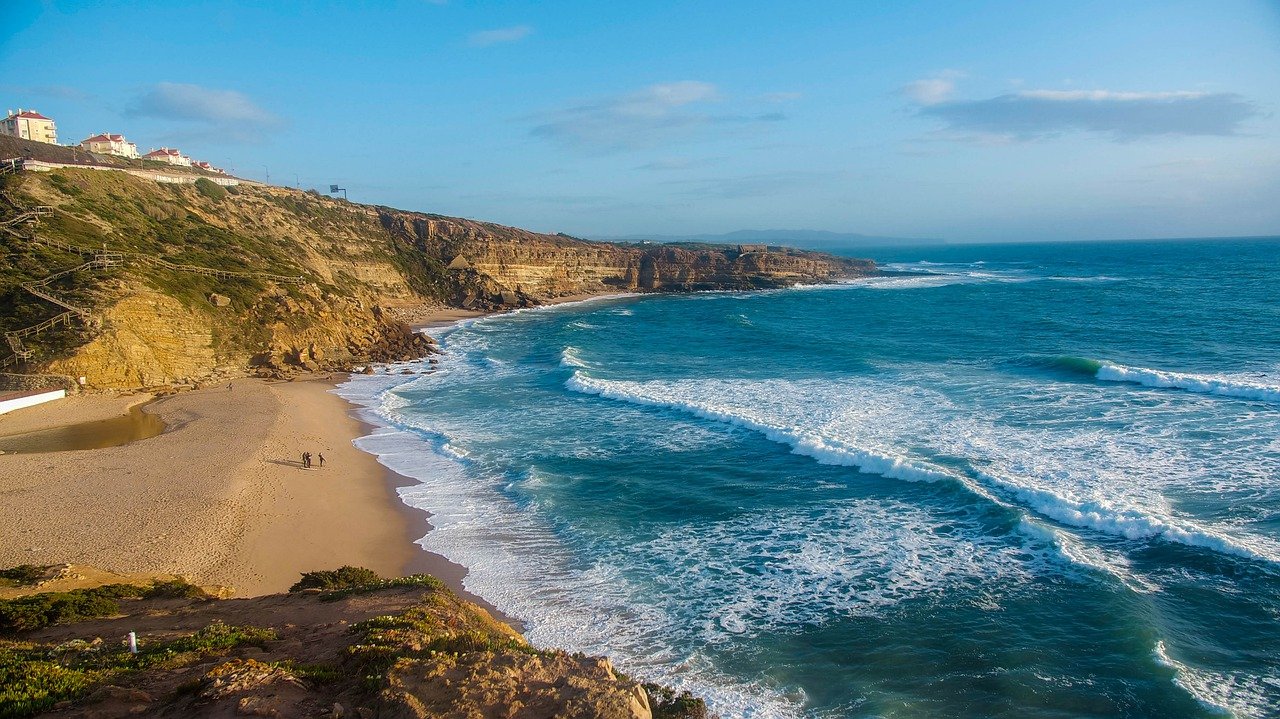 Ericeira is a small town in Portugal, but it is the surfing capital of Europe. As you might imagine, there are many great beaches, lots of waves, some great parties and delicious Portuguese food. If you want to smoke some weed after a surfing session, that shouldn’t be too hard to arrange. Keep on reading for all of the details:

A lot has been said about the drug laws in Portugal and how progressive they are, however, the laws were liberal in 2001 and not that out of the ordinary nowadays. For the possession of a small amount of cannabis, 25 grams of weed, and 5 grams of hash, you can only expect a fine and often times will get away with just a warning. Cultivation and sale of marijuana are still illegal.

Drugs are decriminalized in Portugal and the attitude towards cannabis is similar to that in the other southern European countries. It’s best not to smoke joints in public and to never carry more than 25 grams of weed, but overall there isn’t too much to worry about.

Getting weed in Ericeira

Findingweed in Ericeira is not too hard, but you will need to be proactive. There are many surfers and many of them smoke weed, so if you ask around people are likely to be friendly and helpful. There is a very real chance you will see people smoking weed on the beach or around town, so keep an eye out for that. You can expect to pay around 7-10 euros per gram.