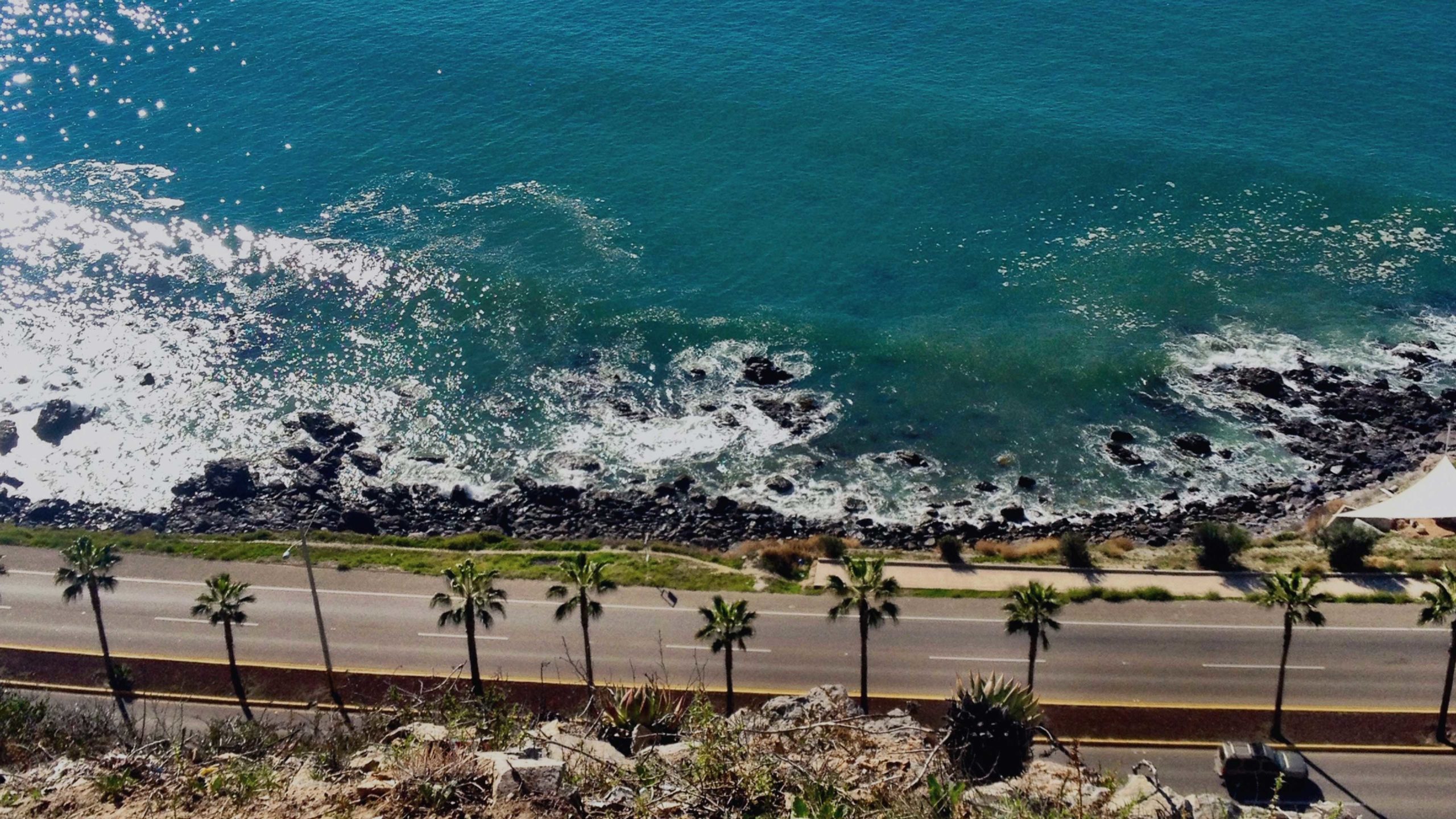 Ensenada is located in Baja California and has exactly the kind of climate you might expect. With its great weather, nice beaches and delicious Mexican cuisine and fun parties, this is a cool and overlooked place to explore. If you want to smoke some weed while there, you might be in luck as finding marijuana in Ensenada is not too hard.

Currently, Mexico is on the cusp of legalizing recreational marijuana, but that change is still some years to come. Currently, cannabis is illegal in Mexico, though the possession of up to 5 grams is decriminalized. As long as you don’t carry too much weed on you, you should avoid any trouble.

The law is on your side if you plan on smoking a bit of weed while in Mexico, but keep in mind that the police might want to hassle you. Until the new laws are passed it’s best to be careful with your marijuana habit, while in Mexico.

Getting weed in Ensenada

Because of the relaxed marijuana laws in Mexico, finding weed in Ensenada shouldn’t be much of a problem. If you don’t know any locals, feel free to ask anyone that works in the tourism and hospitality industries or taxi drivers. They are used to tourists asking them for weed and asking one or two is guaranteed to get you weed. However, you should keep in mind that the quality of cannabis in Mexico is nowhere near what you might be used to in the United States, especially in the states where weed is legal.

Check out our weed guides to Tulum and Mexico city