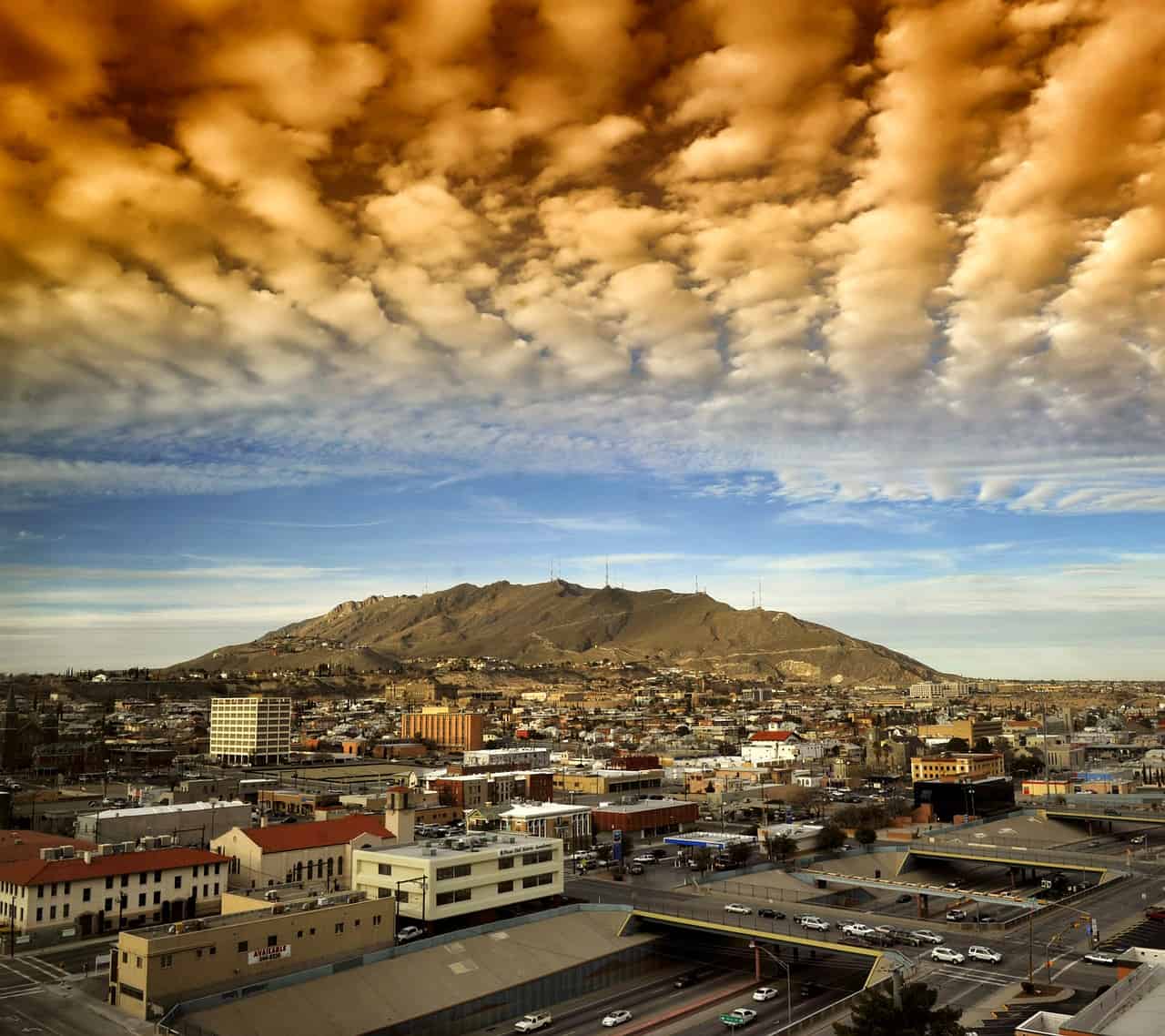 El Passo means “The Pass” in Spanish. The name is appropriate due to the fact that the city is located on the border of the United States and Mexico. The city has a strong presence of American law enforcement and military, with a DEA, headquarter and one of the biggest army complexes – Fort Bliss. Despite Texas’ harsh stance on drugs, a lot of marijuana makes its way into El Paso.

Texas is a notoriously conservative state and this is also reflected in its cannabis policy. For the possession of 2 ounces of cannabis or less, you can receive a maximum fine of 2000$ as well as 180 days in jail. There is obviously a distinction being made between having a couple of grams on you or 2 ounces, but a night in jail and a fine is not uncommon, even for the most minor infractions. Sale and cultivation are treated much more harshly, with anything above 7 grams being considered a felony and has mandatory minimum sentencing of 180 days.

In Texas, it is best to be very careful with weed. Do not b blatant when smoking or buying it, because you never know how harsh the punishment will be. Even the best option is a fairly large fine.

Weed may be illegal in Texas, and there is also a heavy presence of law enforcement and anti-drug agencies. However, there is still a lot of weed that makes it over the border and is sold in El Paso. Just ask any young waiter, especially the Mexican ones. Most of them will know a place you can buy at or have a number for you. The price can vary a lot, but the cheapest Mexican brick weed goes for 50$ for an ounce.