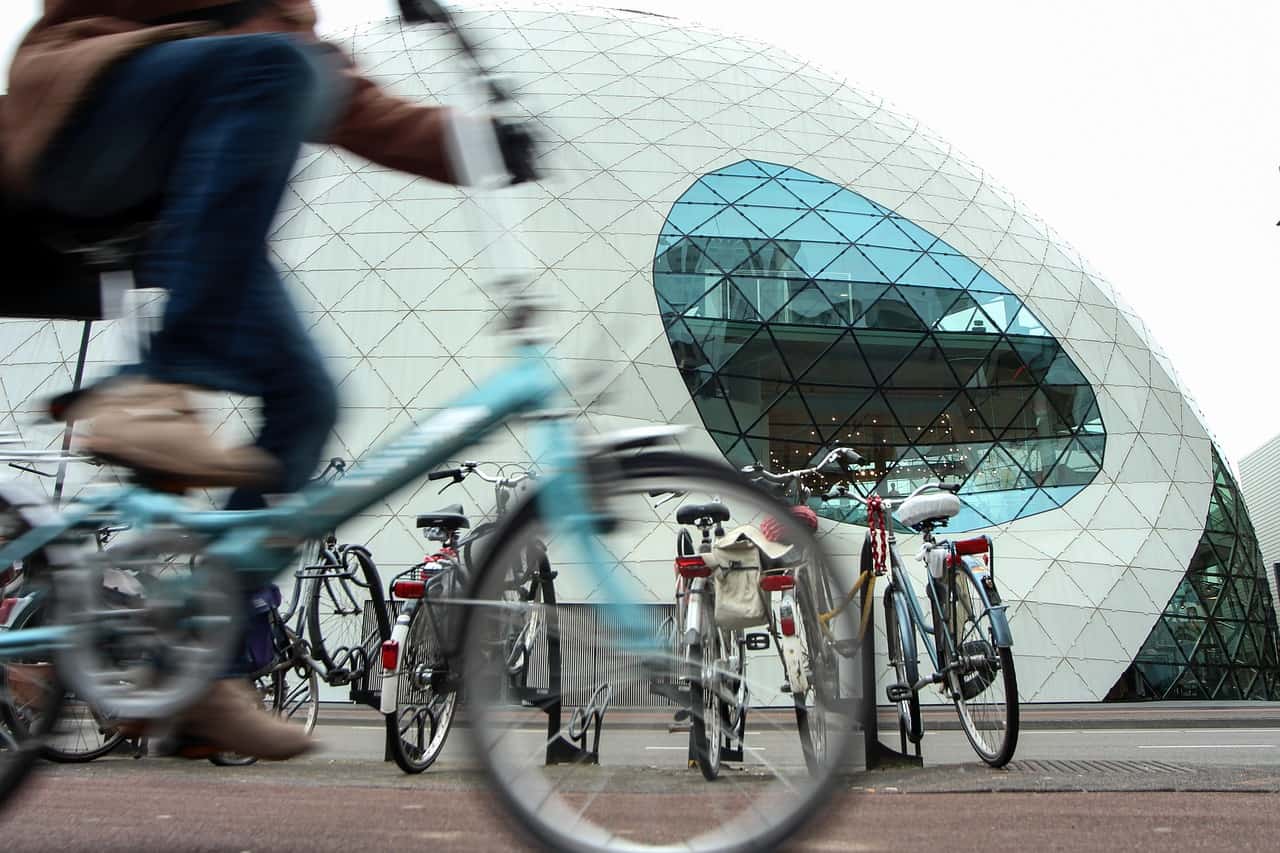 Eindhoven, the fifth-largest city in the Netherlands is a great place for a weekend trip. Nightlife is amazing and marijuana in Eindhoven is easy to get. Here is our guide on coffeeshops and weed in Eindhoven.

Unlike what most people think cannabis is illegal in the Netherlands. It is however decriminalized and tolerated. Just like in Amsterdam many coffeeshops can be found in Eindhoven. Cofeeshops are the only places in the Netherlands where you can get marijuana and hashish legitimately. While it is theoretically illegal, authorities do allow for marijuana to be sold and consumed in coffeeshops. Smoking in other places is not allowed in Eindhoven, but you can probably get away with smoking in the park. Just like in Amsterdam all you need in order to buy marijuana in Eindhoven is an ID showing you are above 18 years old. This was not always the case however, in the past cannabis was only sold to people that are registered in Eindhoven. Street dealing still exists on a small scale, despite being illegal. Buying from street dealers is illegal, but you are not likely to get into much trouble for doing it. Selling outside of a cofeeshop is however illegal and could land you in prison.

Where to Get Cannabis in Eindhoven:

With the presence of coffee shops, there is no reason to buy from the street-dealers in Eindhoven. They will sell you lower quantity, more expensive weed and there is a big chance you will get ripped off. Instead, here are two of the best coffeeshops in Eindhoven: