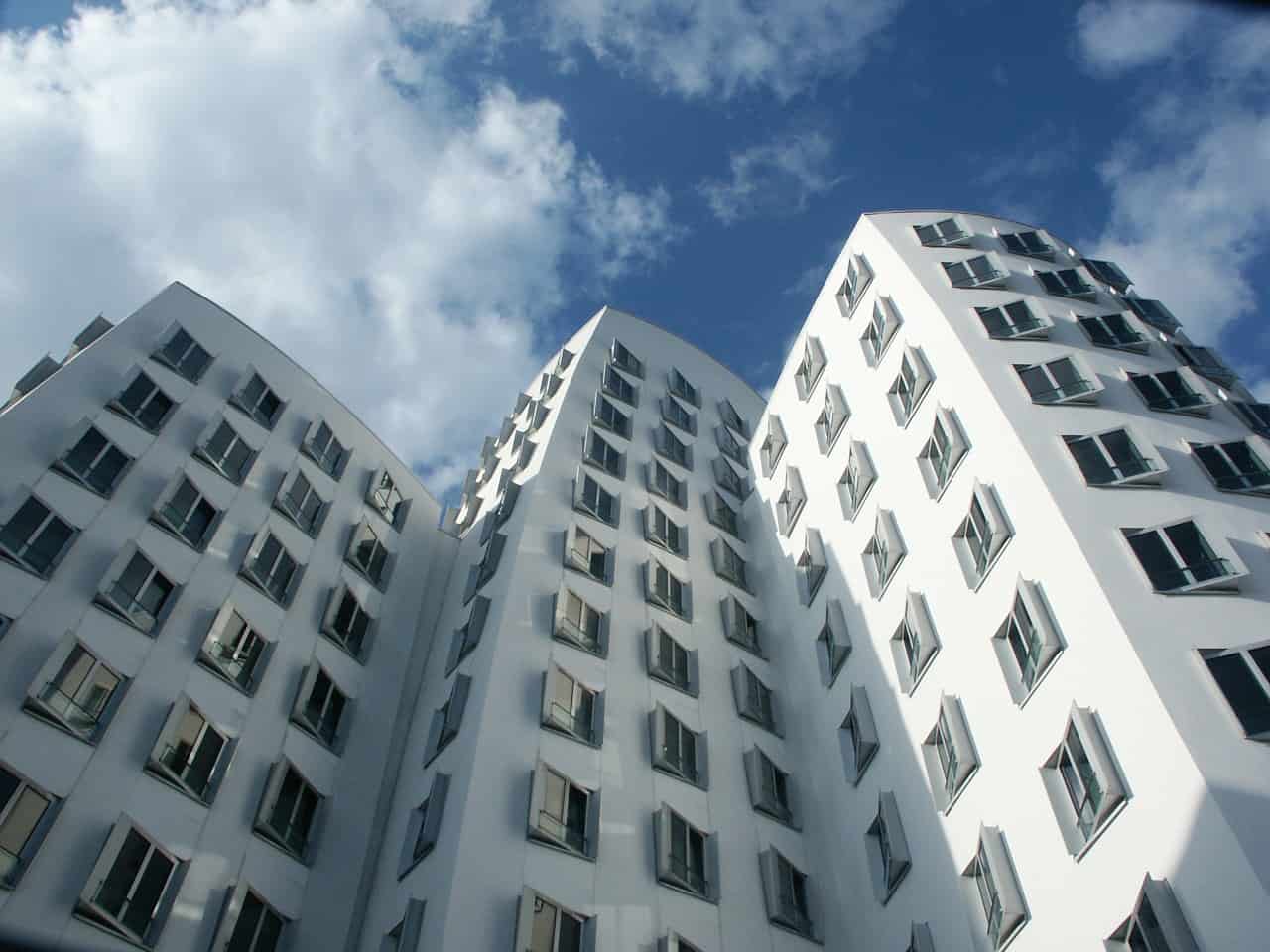 Dusseldorf is a very attractive city and well-known for the fashion scene. The city has a very impressive architecture with the Old Town in the center. The river Rhine is dividing the city into two parts and there are many interesting places you can find by the river. The city is easily walkable with many parks around which is perfect for people who love cannabis. Here’s the brief guide on everything related to weed in Dusseldorf.

Although the plant is still illegal in Germany, the police are tolerant if you’re not smoking and driving. The consumption is legalized and you’ll be fine if you don’t have more than 10 grams on you. The best way to not get caught and find yourself in problems is to avoid public places and smoke near the river or parks.

If you are coming to the city for the first time, don’t worry as the city is located near the Netherlands. The best bet is to walk near the river and you’ll probably find someone who can hook you up or help you. Also, try out some backpacker hostels as these are filled with the tourists and you will score a decent bud from around the world there for sure. Also, that’s a great way to get to know people.

Cannabis prices depend on the people you get the weed from. The average price is the same as in the other parts of Europe. You can get a decent homegrown weed for 10 euro per gram. Also, if you don’t care about the quality that much, then you can find a medium-quality bud for 6 euro per gram. Hash is very common in Dusseldorf with the price of 8 euro per gram.

Dusseldorf is the city located in western Germany and the weed is still illegal there, but the police won’t do the problems to you if you use common sense. Smoke in parks or near the river where there are not crowds around and you’ll be fine. Also, weed there is amazing!

Check out our weed guides to Munich and Koln