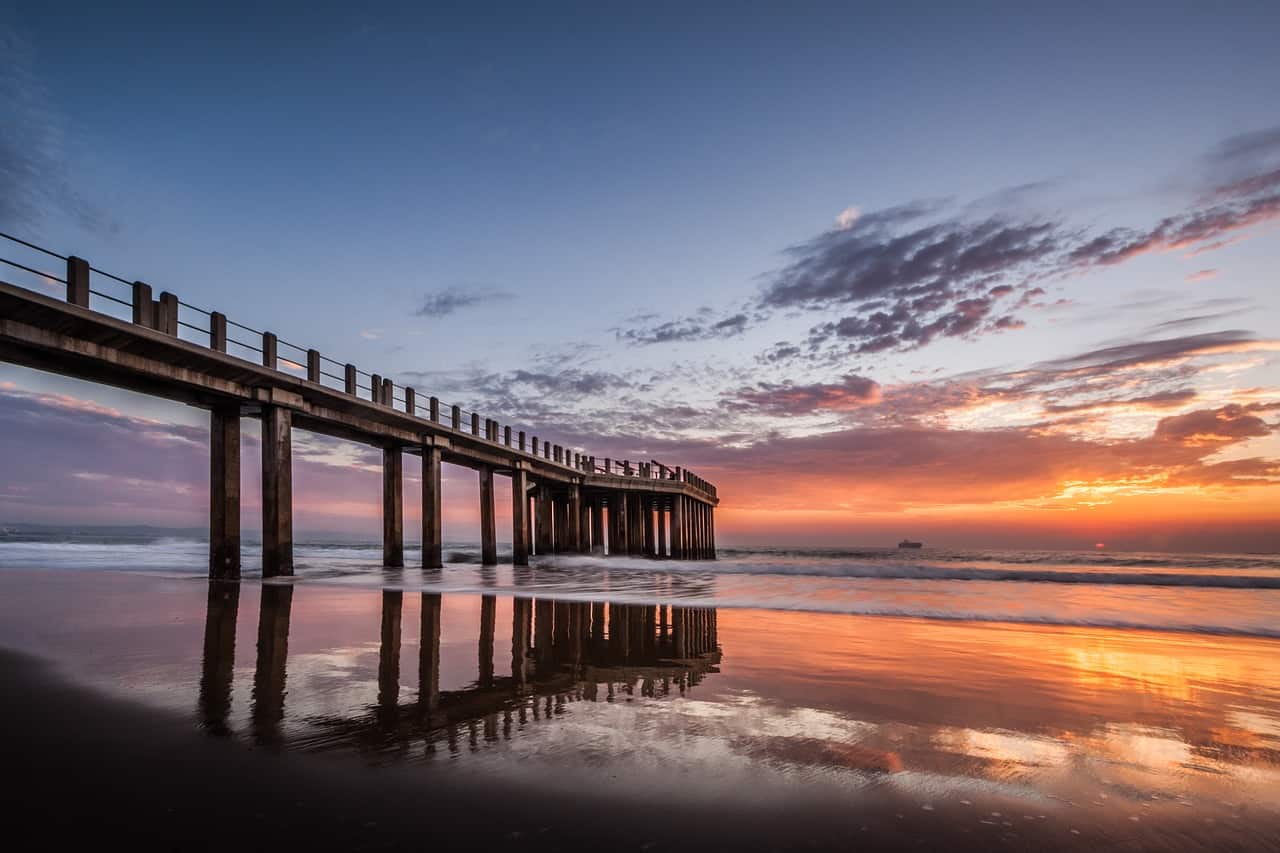 Durban is the third-most populous city in South Africa, after Johannesburg and Cape Town. It is located on the East Coast of South Africa and is known as one of the best spots of the entire country to visit. Durban has a great subtropical climate and long sandy beaches. All in all, Durban is a great place for smoking weed. Cannabis is illegal in South Africa, but the laws are not very strict and smoking weed is very common throughout the country.

Cannabis or ‘dagga’ as it is known in South Africa, is illegal but the laws are very liberal. Possession is illegal but decriminalized. This means that if you are caught with a few grams of weed, you will not face any serious consequences, but receive a 20 dollar fine instead. Cultivation and selling are illegal and more harshly punished.

In general, cannabis is widely used in Durban and as long as you remain at least a little discreet, you should not encounter any problems with the police. In the next few years, the laws are set to become even more liberal, as a recent court ruling, ruled that the current laws are unconstitutional. If the changes take effect, cannabis use, possession, and growing will be legalized in private properties.

Getting weed in Durban

There is a lot of weed smoking going on in Durban. Almost every black guy you see hanging out on a street corner will sell you weed or direct you to where you can buy weed. Cannabis is very excepted and common so there is no need to worry when asking. The quality will vary from dealer to dealer, but it is usually not very good and grown outdoors. The prices are very low compared to Europe. You can expect to pay about 20 ZAR for a baggie with a few grams in it. That is about 1,70 USD.