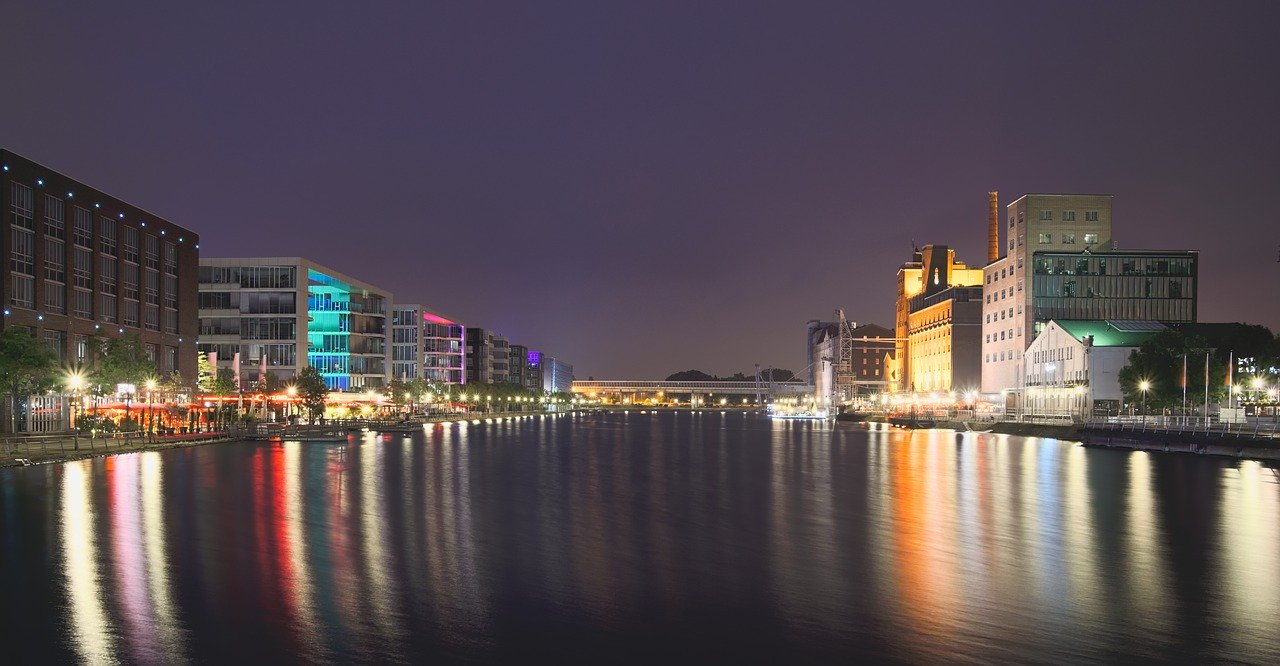 Duisburg is a big city in the West of Germany. It’s not the most popular city in Germany to visit, but it has its charms. You can walk around, breathe in the history and have a few drinks in the city center. When it comes to weed, it is illegal, but it’s not impossible to get if you look hard enough for it. Keep on reading for more information on marijuana in Duisburg:

Germany is pretty progressive among European countries. Cannabis is not legal, but the laws are very relaxed, and the possession of small amounts of marijuana, meant for personal use, is decriminalized. What exactly counts as a small amount ranges from 6g to 15g depending on the State you are in. So, it is generally better to not have more than 6 grams of weed with you, to avoid any problems. If you have a small amount wit you, you might get away with just a warning, or a fine. Bigger quantities can get you jail time.

In Germany, weed is accepted, and a lot of young people smoke in the parks. However, keep in mind that if you smoke near a school or other very public places, you might get into more legal trouble. So, be discrete, find a good, secluded spot and smoke there.

Getting weed in Duisburg

It can be tricky to find cannabis in Duisburg if you don’t know any locals. However, if you walk around the train station, or the Kaiserberg park you might find some dealers or at least some teenagers smoking. There are dealers walking around those places, but actually meeting them is a matter of luck. Usually, deals are Turkish, or Arab and if you give them a nod, they will approach you. Be careful when buying weed, as you might get ripped off. Don’t pay more than 10 euros per gram.

Check out our weed guides to Berlin and Barcelona