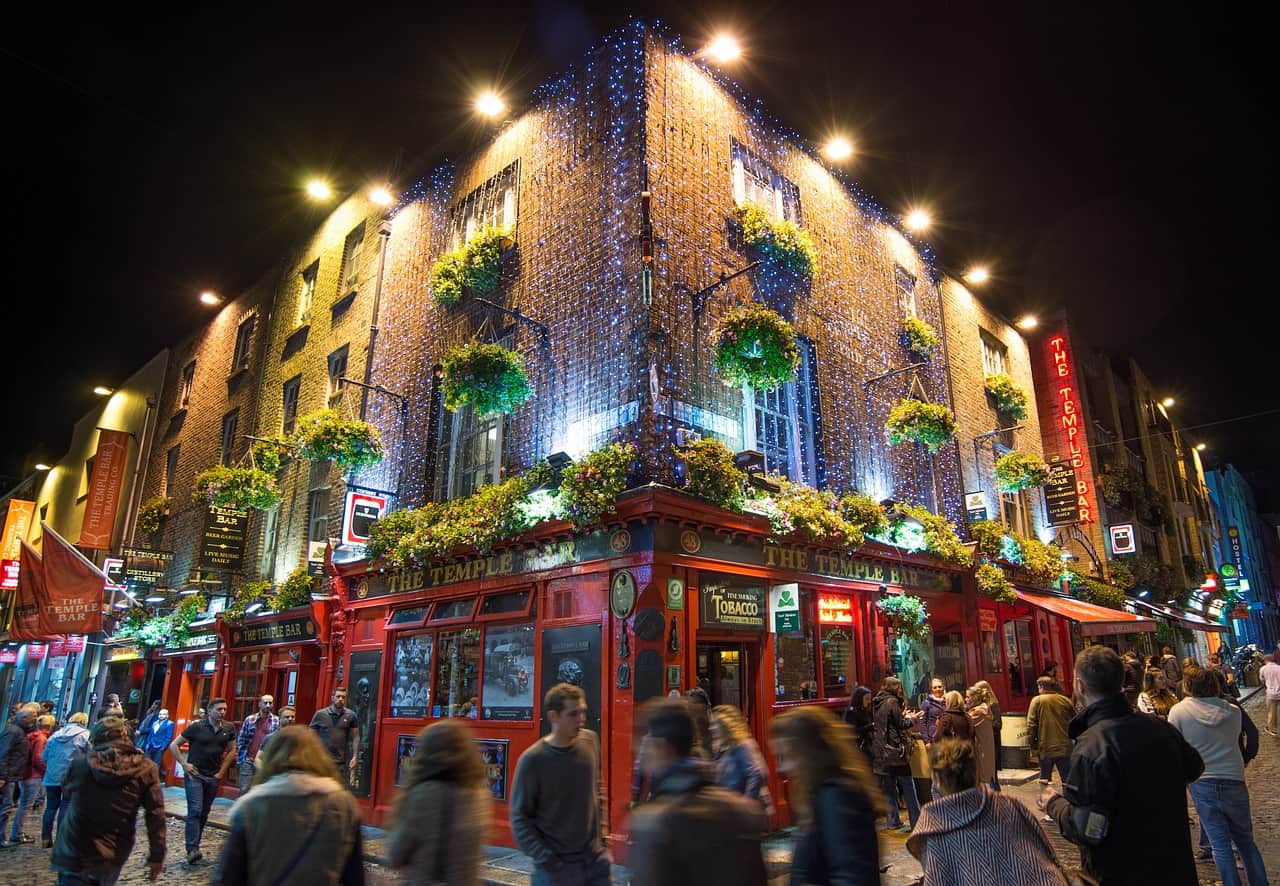 If you love nightlife, tasty beer and rich history, the chances are that you’ll plan a trip to Dublin which is a capital of Ireland. The city is known for many pubs, the historic architecture including Dublin Castle and St. Patrick Cathedral and vast green places around the city. Is there any better way to explore Dublin than rolling a few joints and just walk around this stunning city? Keep reading as we’re going to provide you with information on getting and smoking weed in Dublin.

The laws regarding cannabis aren’t very strict in Ireland as cannabis isn’t listed as a scheduled drug. Cannabis falls under the three-strike law which means that you’ll get fined two times if you get caught, but the third time you’ll be in front of the court. The gardai are the Irish police and you can sort out the situation without any trouble if you get caught with cannabis, depending on the officer. It’s advisable to not smoke in public or touristy areas as these places are populated with police. The best and most secure way to smoke cannabis in Dublin without any trouble is by spending your time in beautiful parks around the city.

Where to Get Cannabis in Dublin:

It’s very easy to get your hands on high-quality cannabis in Dublin, but it may be a harder task if you don’t know anyone there. People who’re first-timers in Dublin should definitely check Temple Bar or Moore Street. Temple Bar is the name for an attractive nightlife district that is populated with pubs and clubs, and it won’t be hard to find good-quality cannabis there. Moore Street is filled with African shops, and some of them are selling weed under the table. Another way is just walking around the city and visit some of the green areas or parks, and there is a high chance you’ll stumble upon younger people who’re smoking.

While in Dublin, it’s easy to get a high-quality weed, even if you don’t know anyone, but it comes with the price. The prices are standard for western Europe which means you can get around 3.5 grams for $60. There are many sorts of cannabis available, and most of them are skunk or similar high-potent strains. If you’d like to smoke hashish, the gram will cost you around $15 as it’s very rare to get.

Dublin is an awesome city for nightlife and culture exploration that is filled with young people. The nightlife scene is very active, and it’s not so hard to get your hands on potent cannabis. Although if you don’t know anyone in the city, it could be a bit of a hustle to find something. The laws aren’t strict when it comes to cannabis, but it’s not advisable to smoke in public and tourist places. Enjoy your stay in Dublin!

1 thought on “Weed in Dublin”