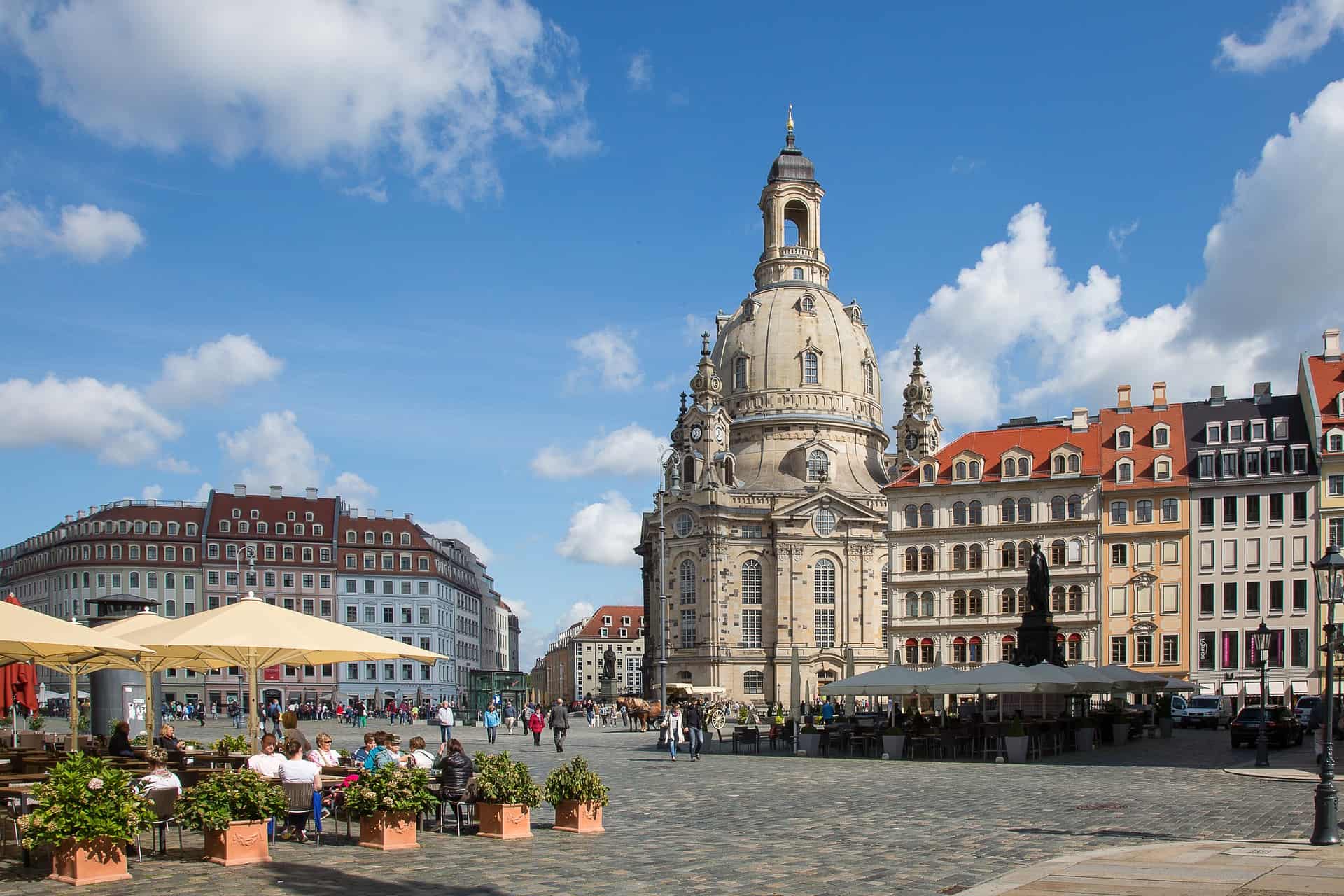 Dresden is the capital of Saxony and in recent years has been becoming a cool and hip place to be. With lots of students, a grim and interesting history and all of the cool stuff that Germany has to offer, Dresden is definitely worth a visit. Weed in Dresden is fairly easy to find and everyone that looks hard enough should be able to score some. Keep on reading for the ultimate guide to weed in Dresden.

When it comes to drugs, Germany is really progressive and liberal and marijuana is no exception to the rule. There are different laws in the different states, but a good rule of thumb is to never carry more than 6 grams of weed on you while traveling around Germany. That way you are legal all over the country and don’t have to fear fines or jail. Selling weed is illegal, so don’t do that. If you are caught driving while high, that can also lead to very serious consequences, so be careful when smoking if you also have to drive.

The German police don’t care too much if you are smoking a joint and minding your own business. Most of the time they will let you off with a warning. But be careful not to smoke weed next to schools, prisons, and hospitals as that are more strictly controlled than parks, and you might get in real trouble.

Getting weed in Dresden

Like in most German cities, the easiest place to buy weed from in Dresden are the train stations. If you walk around Neustadt or Albertplatz, you are bound to find someone dealing. Keep in mind that these spots can be pretty sketchy at night. Dealers are usually black or Arab men and they stand out. Don’t be hesitant to ask, Germans are pretty open to weed and as long as there are no cops around, everything should be alright. You can expect to pay around 10 euros per gram of weed in Dresden, for decent quality.