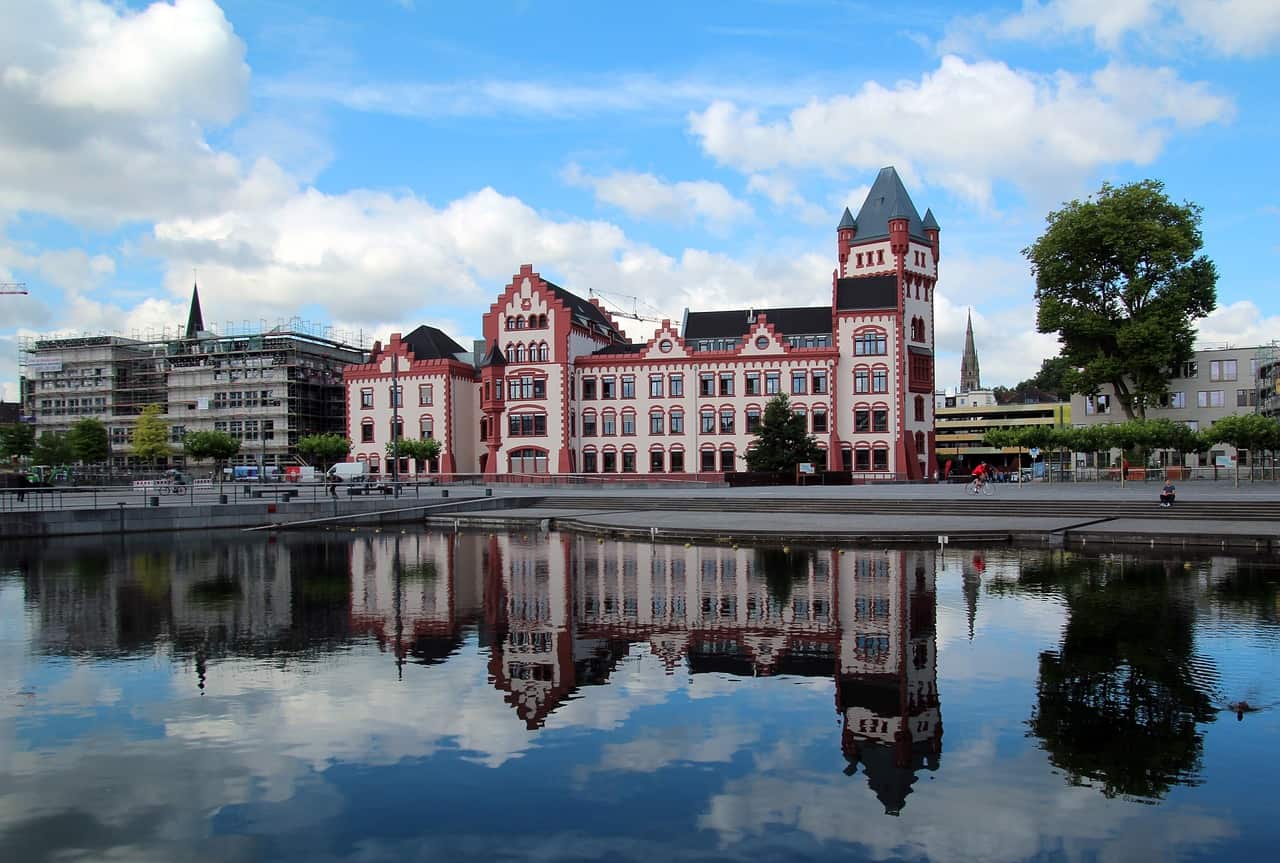 Dortmund is a large German city located in North-Rhine Westphalia. Dortmund was almost completely destroyed during WW2 but has managed to rebuild itself into a modern European city. Nowadays there are almost 50 000 students studying in the different schools of higher education through the city. Borussia Dortmund is the local football club, it is one of the most prominent clubs in Germany and Europe. Cannabis is illegal in Germany, but you will not have any problem getting marijuana in Dortmund.

Marijuana is illegal in Germany, but possession of small quantities meant for personal use is decriminalized. You will receive a very large fine for growing or selling weed and you might even go to court and prison. There is, however, a distinction made between those activities and possession of a few grams of weed for personal use. If you are caught with a couple of grams of weed on you, depending on the policeman and the situation, you might get away with a small fine or just a warning.

Marijuana is becoming more and more accepted in Germany. Medicinal marijuana is legal and a lot of young people also smoke recreationally. Despite this, it is better not to be too blatant with your smoking and o try and not smoke weed in public places.

Getting marijuana in Dortmund

A good way to get weed in Dortmund is to walk around the many parks in the city. Usually, you should be able to spot some street dealers hanging out there. Dealers are usually Arab or Black men. If you look at them they might give you a nod and if you nod back they will approach you. The quality of the weed is usually not very good, and it is advisable to check the weed before paying anything. The price is usually 10 euros a gram.