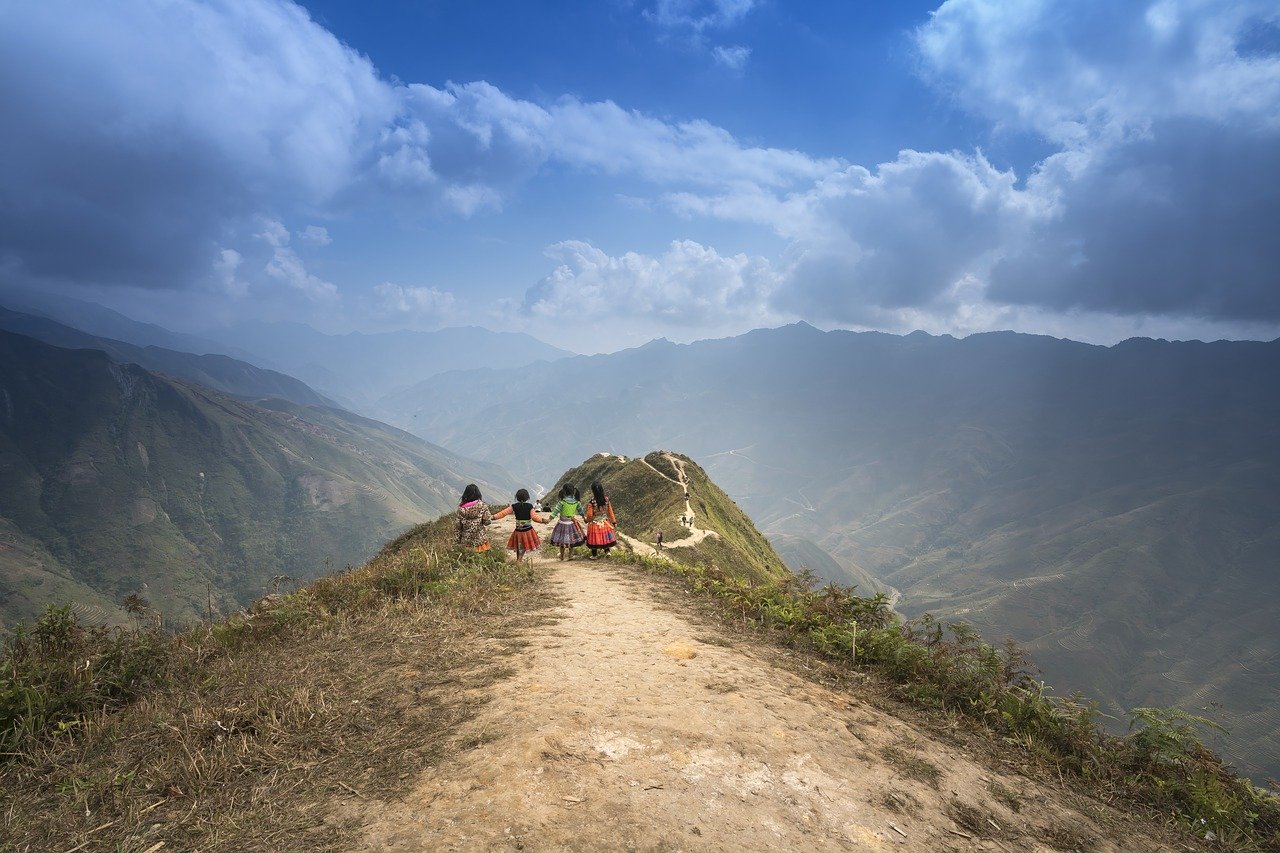 Đông Hà is best known in the West for playing an important role in the Vietnam war. While there are many reasons to visit this city, the War history that it offers is really unique and you should certainly read up on that. If you want to have a good time and smoke some weed while in Đông Hà, we have good news for you. It shouldn’t be too difficult to find something to smoke.

There is a lot of history of cannabis use in Vietnam and the drug is pretty common in the country. However, the laws are very harsh and in theory, you can get a jail sentence for possessing weed. However, the situation on the ground is a bit different than the letter of the law. Many people smoke and sell weed in Vietnam and the police generally don’t care if some tourist is smoking a joint, as long as they are not causing trouble. If the police do catch you with weed, there is a good chance you will just be asked for a bribe.

Marijuana is illegal in Vietnam, but the authorities don’t concern themselves with backpackers and tourists smoking. While it’s best to be careful and discreet, you don’t need to fear for your life if you smoke some marijuana in Vietnam.

Getting weed in Dong Ha

Buying weed in Dong Ha shouldn’t be too hard. Generally, you can ask any driver or waiter in town and there is a very good chance that they will hook you up, or know where you can score. You just need to ask. However, do keep in mind that they often try to rip tourists off and you should haggle for the price and check the weed before paying. Also, keep in mind that weed in Vietnam is grown outside and the quality and appearance of the marijuana is generally worse than that in the West.

Check out our weed guides to Bangkok and Bali