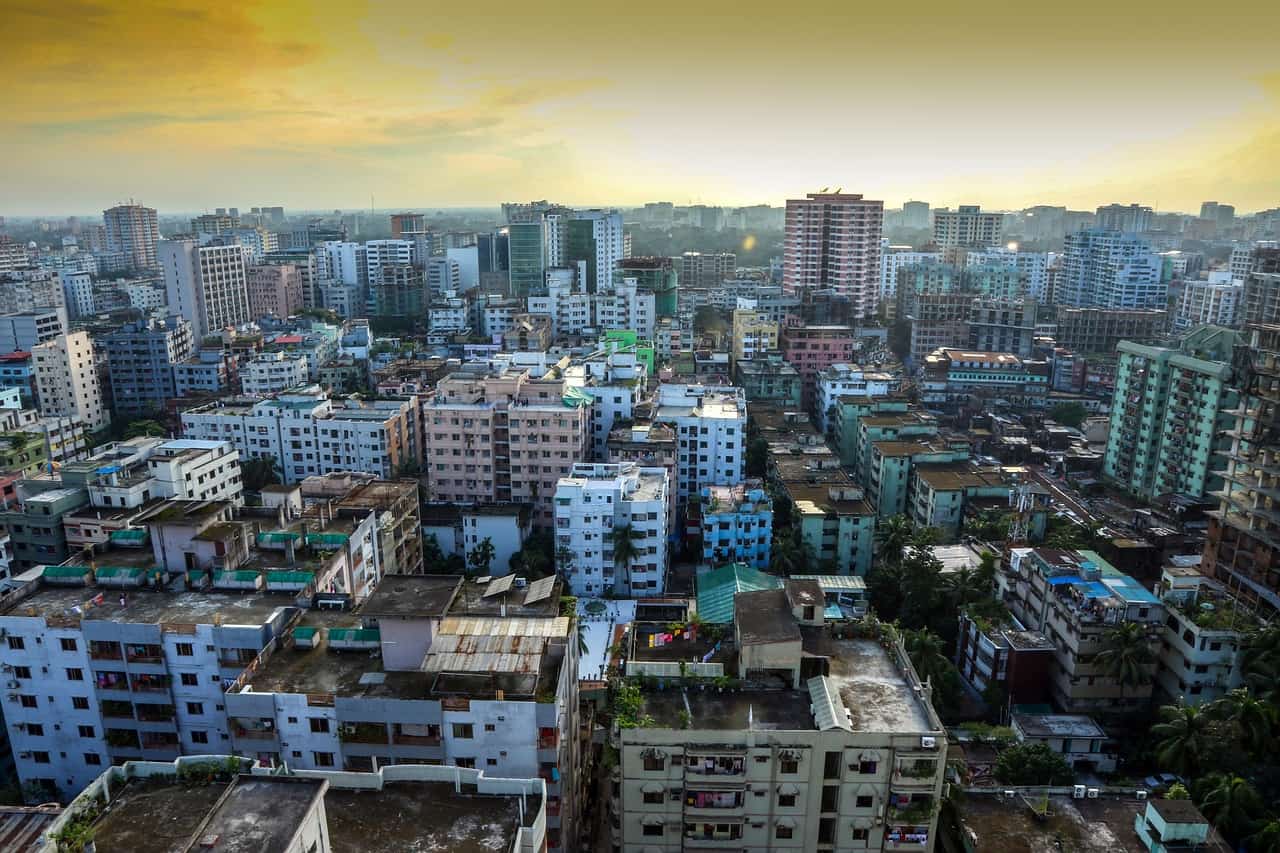 People who’re genuinely interested in exploring the world and learning about the cultures usually have a high interest to visit south Asian countries. Bangladesh is a beautiful country when it comes to learning about foreign culture, especially its capital city Dhaka. The city is known for huge traffic, many stunning mosques and temples, bazaars and street food everywhere. Is there any better way to explore Dhaka than smoking cannabis on your way through the streets? Keep reading as we’re going to provide you with the information on getting and smoking weed in Dhaka.

Generally, Bangladesh is one of the most corrupt countries in the world, so the majority of laws aren’t applied properly. People in Dhaka widely enjoy in opium and cannabis consumption and it’s not strange to see someone on the street consuming some of the substances. The laws about cannabis aren’t structured well which means there are no real laws restricting cannabis usage. Police don’t bother with cannabis, especially if you’re a tourist. It’s unlikely that you’ll have trouble in Dhaka if the police notice you’re smoking weed, but in the case, you will have trouble, remember that Bangladesh is one of the countries with the highest corruption levels.

Where to Get Cannabis in Dhaka

It’s very easy to get your hands on cannabis in Dhaka. Simply walk around the streets and ask local people in tobacco shops and they will probably help you or will know someone who can help you. If you’re looking for a specific place to buy weed in Dhaka, then you should check the Gulshan district or Dhanmondi. Dhaka is a huge city with not so effective infrastructure, so it’s advisable to navigate everything on Google Maps before looking for cannabis.

If you’re comparing the prices in Dhaka with the prices around the world, it’s easy to say that Dhaka and Bangladesh, in general, have relatively cheap weed. It’s true that you’ll get the lowest quality of weed, but if you’re buying in larger quantities, you will still be able to have a pleasant effect. A single gram of cannabis will cost you around 25 cents around the city, and you can easily get your hands on 25 grams for about $5.

Cannabis lovers will definitely enjoy their stay in Dhaka as weed is widely available and many people smoke it openly. It’s not hard to find cannabis, but the quality will be very questionable. The prices stand as one of the lowest in the world, so you will definitely enjoy your stay there. Police won’t give you trouble in general, but in case you’ll end up in some trouble just remember that the corruption levels are very high there. Enjoy your stay!