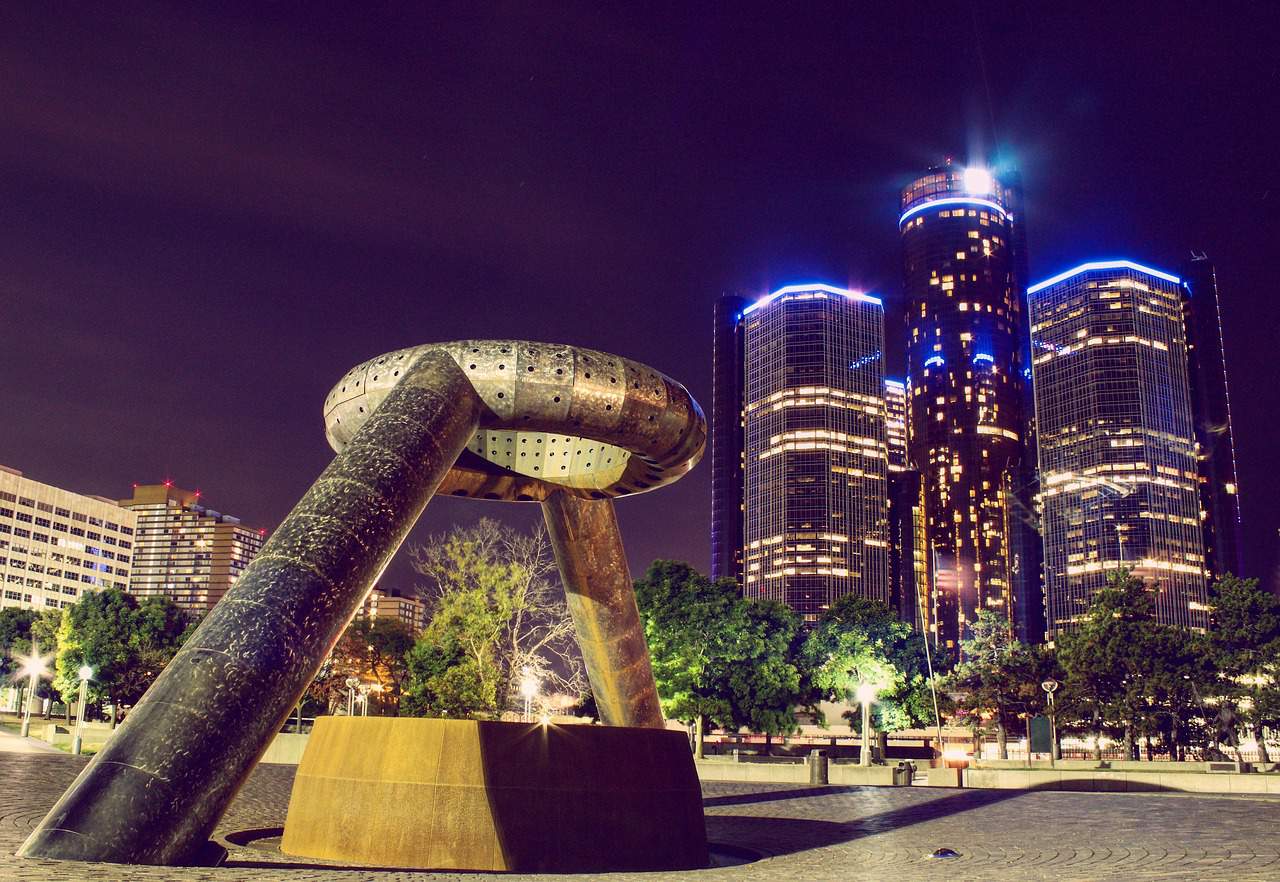 Detroit is the second largest city in the Midwest, after Chicago. The city used to be one of the booming economies in the Midwest, due to its automotive industry. The past couple of decades, however, have been harsh, due to a restructuring of the economy and Detroit has been experiencing high levels of unemployment and negative growth. Marijuana is also illegal and criminalized in Michigan.

Cannabis laws in Michigan, when enforced, are quite strict. Possession of any amount of weed is a misdemeanor and can lead to 1 year in jail and a maximum fine of 2000$. The exact punishment depends on the circumstances, such as the amount of weed and prior offenses. It is interesting that possession in a park is treated more harshly with a maximum sentence of 2 years on jail and can be considered a felony if the amount of weed is large. Sale of any amount of cannabis is considered a felony and can result in 4 years in prison and a fine of up to 20 000$.

It is best to be very careful with weed in Michigan. Depending on the circumstances and the police officer that catches you, the punishments can be quite harsh.

Generally, you can always score some weed in the more dangerous neighborhoods in Detroit, off of I-75 and the 7th and 8th mile. However, if you are not a local it is best not to go to those places, especially at night, as they can be quite dangerous. It is best to ask around. Waiters will often have a hook up for you or will know someone to call. An ounce usually goes for about 100$ while a gram is about 20$.