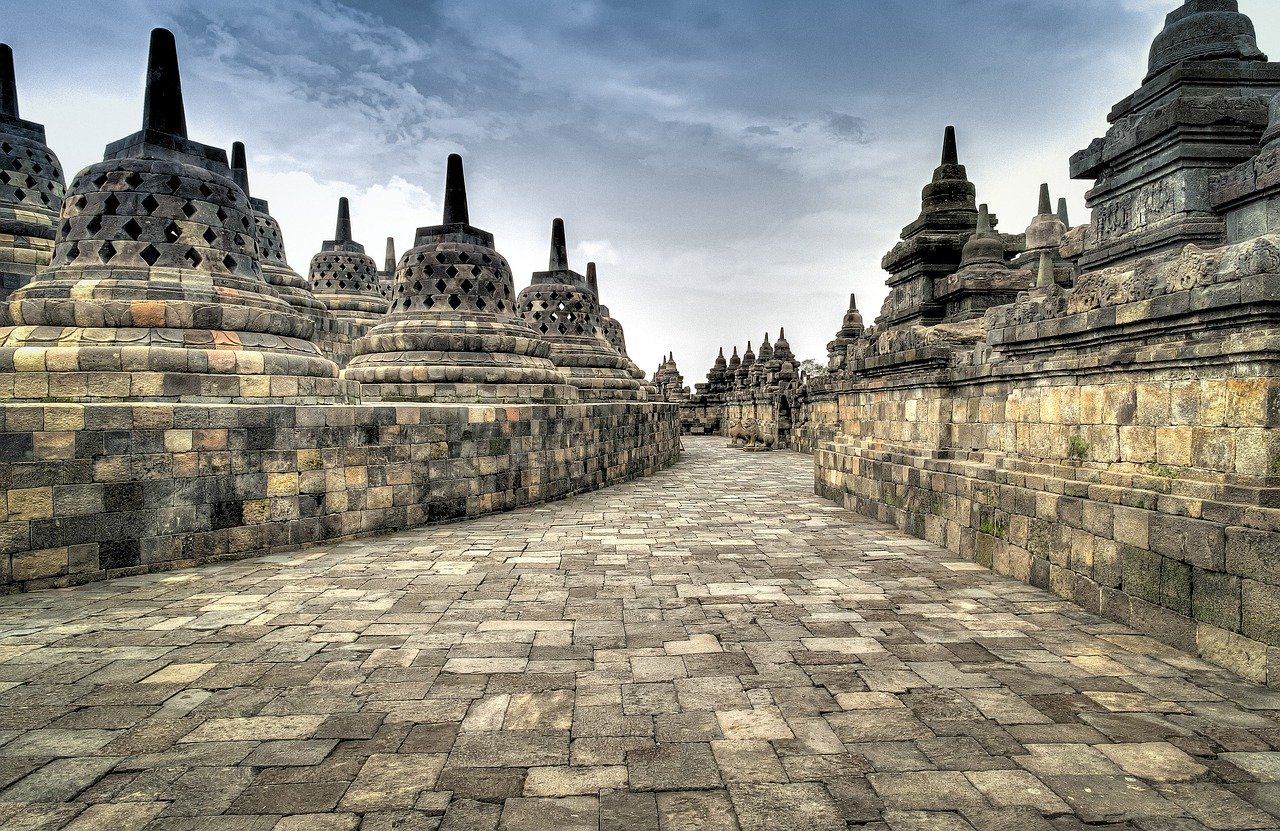 Denpasar is the capital of Bali, and likely the place you will see first when you get there. It’s a big, urban city with a lot of hustle and bustle, that many foreigners can find too hectic. Most tourists prefer to go to Kuta, or some other part of Bali, but if you want to experience a big Indonesian city, Denpasar is great. When it comes to weed, it’s illegal you won’t have much trouble if you look for it hard enough.

You have probably heard of the harsh laws that are in place in Asia, in regards to drugs. Indonesia is one of the least tolerant countries when it comes to drugs, and that includes weed. Cannabis is a class A drug, right alongside heroin, so you will want to be careful. By law, you can get a four year minimum sentence, just for possession and there are fines on top of that. In reality, you will likely be asked for a bribe by the police and escape prosecutuin. However, the bribes can be pricey, as the cops know that otherwise they can easily send you to priosn.

Sadly, Indonesia is a very intolerant country, when it comes to weed. Honestly, you should consider not smoking marijuana while there, and if you must, you should be extremely careful. Don’t smoke in public spaces and don’t walk around with a lot of weed on you.

Getting weed in Denpasar

Luckily, Bali is a very touristy spot and there are some dealers that sell weed there. A lot of the taxi drivers and people selling trinkets might be able to help you out. However, there are also many scammers that will either sell you fake weed, make you pay too much or in some cases call the cops on you after they sell. Then the dealer gets a cut from the bribe you pay. Your best bet is to ask around some backpacker hostel and see where they buy from. The prices vary a lot, as tourists often get ripped off, but it should be significantly less than in the West.