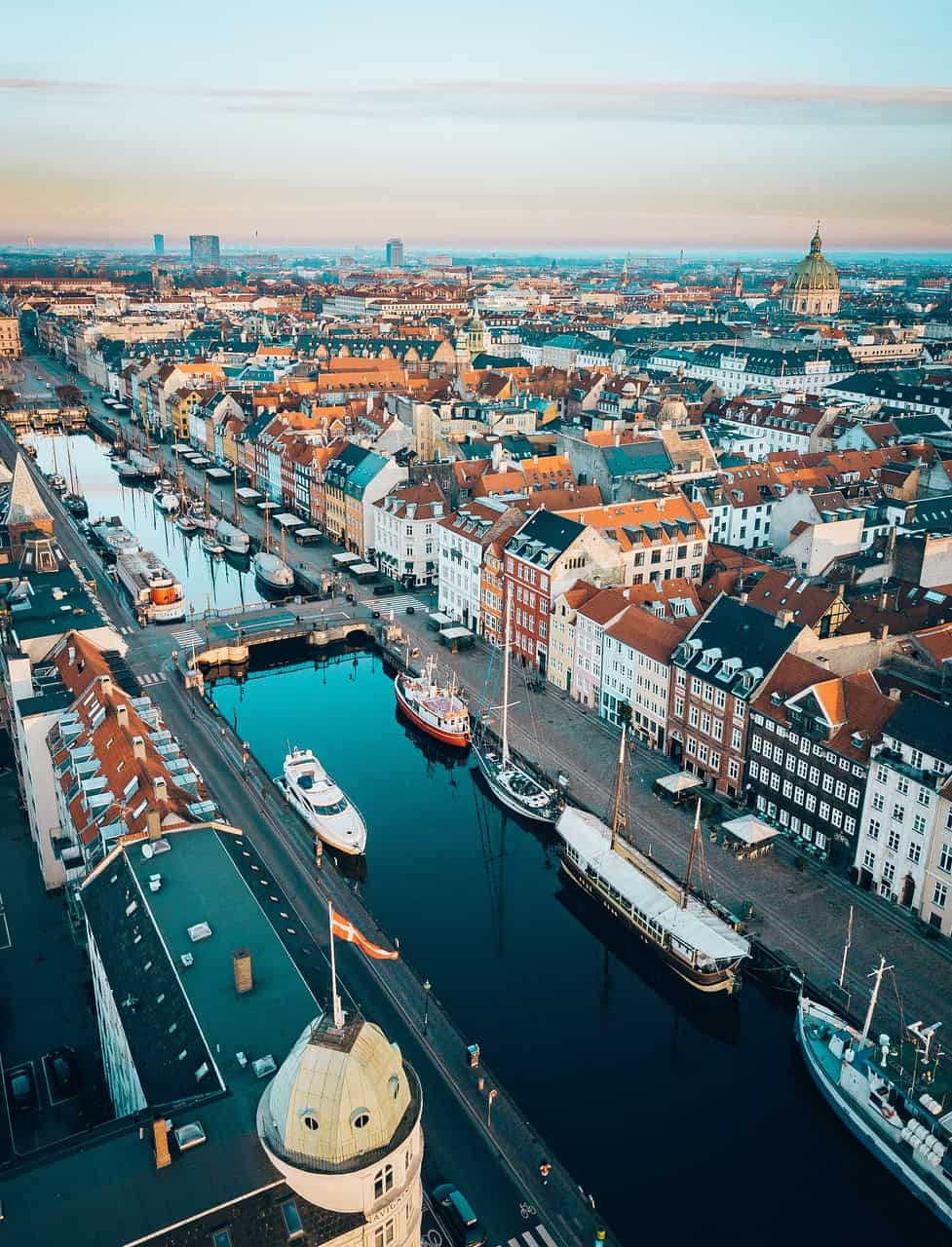 Denmark, a beautiful Scandinavian country. Located in North of Europe, it is known for its’ landmarks, beautiful jazz music, and other staff that we all know of – Lego, Carlsberg and more. Marijuana is the most popular drug among Danish. Not surprisingly, just like in most other European countries, weed is considered an illegal substance. January is the coldest month in this Scandinavian country, but the mean temperature of 0 degrees C is even throughout the country because of the warming effects of the surrounding seas. Getting weed in Denmark can be challenging, especially away from Copenhagen.

Cannabis is illegal in Denmark but it is becoming more and more tolerable. Medical marijuana was legalized in 2008, but only two cannabinoids – Marinol and Sativex. Medical weed can only be prescribed to patients with multiple sclerosis or certain types of cancer and is illegal for all other individuals, but this does NOT mean that you can bring other types of medical marijuana in the country. As set down in the country’s legal code, under section 191, the punishment of a fine or maximum of 2 years in prison is enforceable on individuals caught smoking. However, prison is highly unlikely and only getting fined is what you should expect if caught with quantities for personal use. Most of the time, being in possession of 10 grams or more is considered as owning for distribution and profit. The sentence for such cases is more severe and can result in 10 – 16 years in prison.

Where to Get Cannabis in Copenhagen:

It’s effortless to score weed in Denmark if you already know someone. In other cases, not having any contacts can be a little tricky but still possible and even easy! Go to the Copenhagen hippie district, Christiania. On Pusher Street, the central street of Christiania, you can find plenty of material, ranging from normal weed, pre-rolled joints, and even cannabis oil. Nearly all the people in the city get their weed from there, however, avoid going to Christiania at night, as it can get a little dangerous.

Where to Get Cannabis in Denmark:

Below you can find the average prices of weed in different cities in Denmark.