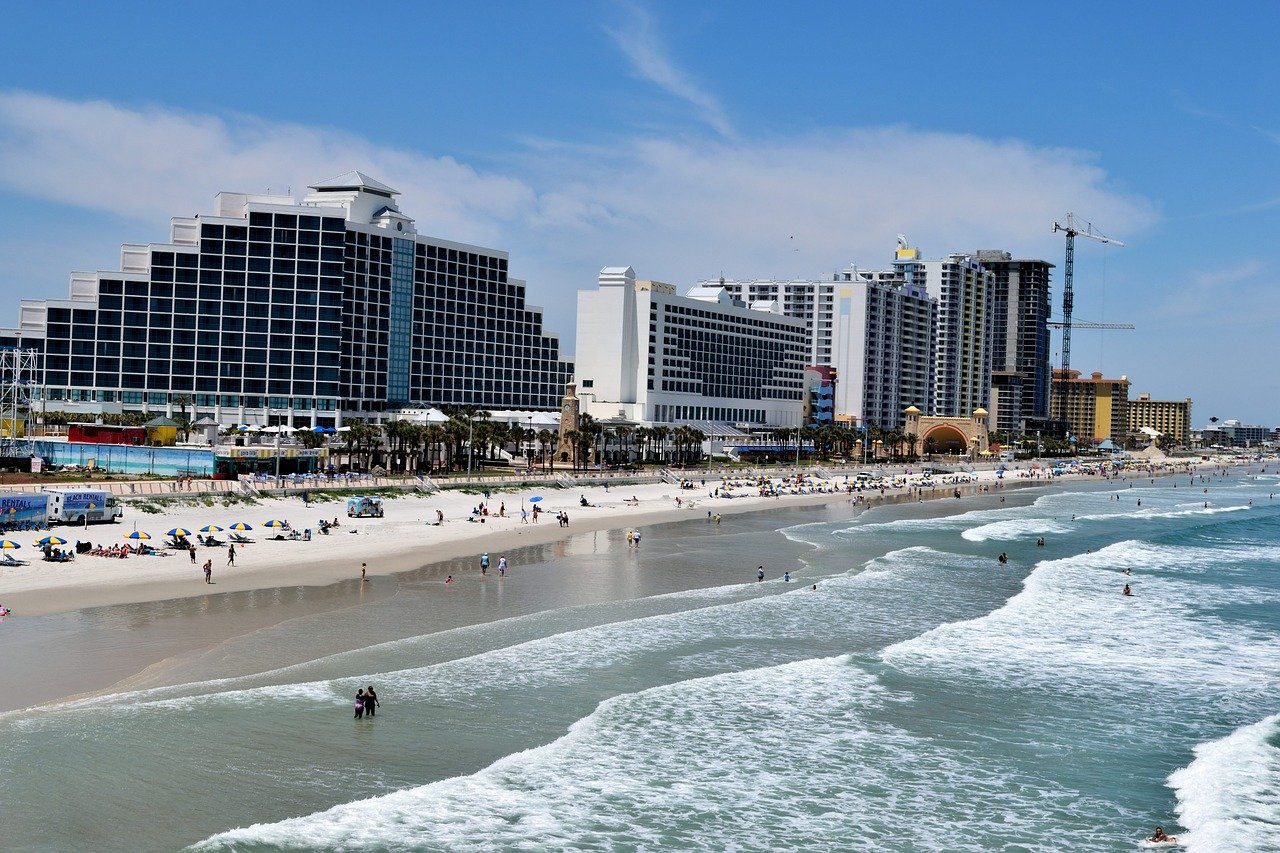 Daytona Beach is a very fun place located in Florida. If you are a fan of car racing, or just enjoy spending time on gorgeous and hot beaches, this is a great place to visit. There isn’t much to do here, but have fun and catch and race, so it’s understandable if you would want to smoke some weed while there. Cannabis is not legal in Florida, but the laws are not strict and you shouldn’t have too hard of a time to procure some.

When it comes to marijuana, Florida is somewhere in the middle of the USA legal map. Medicinal marijuana is legal, but recreational is not. However, things are not that bad, and the laws are relatively forgiving. Different Counties have different legal rules, but in Volusia County, where Daytona Beach is located, the possession of a small amount of weed in decriminalized. You are allowed to have up to 20 grams of weed, and all you can expect from the law is a 100$ fine. In other parts of Florida, however, things are more strict and you might even get a prison sentence for possession of cannabis.

Daytona Beach is a chill place, and the marijuana laws are no exception. As long as you don’t carry more than 20 grams on you, there isn’t much that can happen to you. However, it is important to point out that you are not allowed to drive high and can get into a lot of trouble for that.

Getting weed in Daytona Beach

Daytona Beach is a popular part spot and finding weed should not be an issue. Generally, you will want to take a walk around the beach and ask anyone that looks like they might smoke. A stoner or a student are your best bets. During Spring Break finding cannabis is much easier than in other parts of the year, but it’s not impossible to find weed at any time. The prices can vary a lot, as dealers might try and rip you off as a non-resident. But expect something similar to the rest of the US.

Check out our weed guides for Palm Beach and Tampa