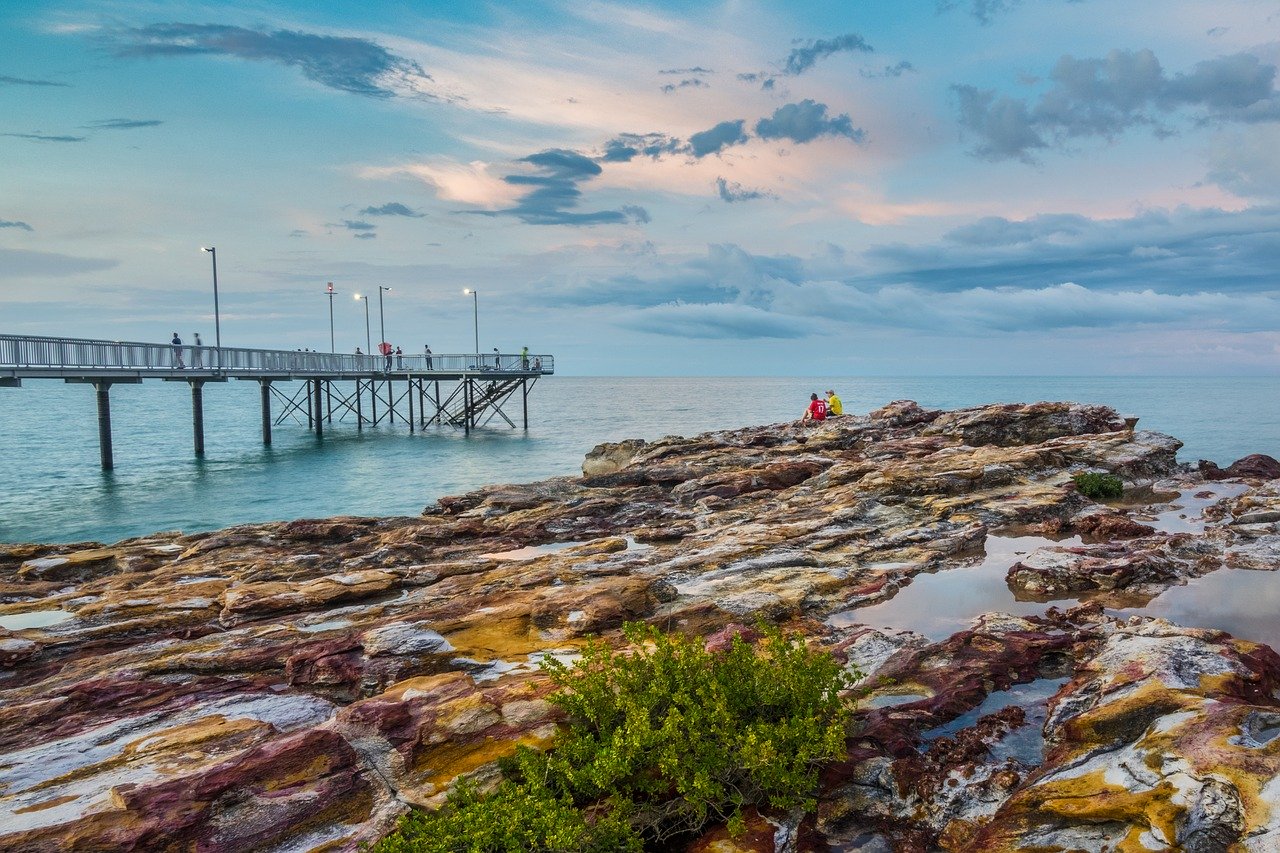 Darwin is the largest city in the Northern Territory of Australia. It’s a great and different place to visit if you’re traveling around Australia. You have a couple of Natural Parks in the vicinity, and they are definitely worth checking out. Of course, you will also want to be high while exploring Darwin. The truth is, marijuana can be hard to get if you don’t know anyone there. However, the laws are not very strict, and if you look for it, you will find some cannabis.

Marijuana is one of the most popular drugs in Australia and the most used illegal drug. However, the recreational use of cannabis is still illegal throughout the country. Medicinal marijuana, on the other hand, is legal federally. As you might imagine, the laws aren’t very strict when it comes to possession, and weed is generally decriminalized, but it depends on state to state. Darwin is in the Northern Territory and the possession of up to 50 grams of weed is punishable with a 200AUD fine. The same goes for up to 10 grams of hash.

Australia is pretty chill when it comes to weed and you are unlikely to have any trouble with the police while there unless you decide to keep a very large quantity of cannabis on you. Just keep a could of joints on you, and you are going to be fine.

Getting weed in Darwin

Finding marijuana in Darwin can be hard for a visitor of the city. Most of the locals know a dealer or two and call them up when they want to smoke. If you don’t know anyone, you will have to ask around and try to get a number. The good news is that many people in Australia smoke and you are never too far away from weed. If you chat up some Australians and ask them, there is a very good chance they will hook you up. The prices can depend a lot, but try to get normal weed and not bush weed, as bush weed is not the best quality.

Check out our weed guides for Melbourne and Sydney