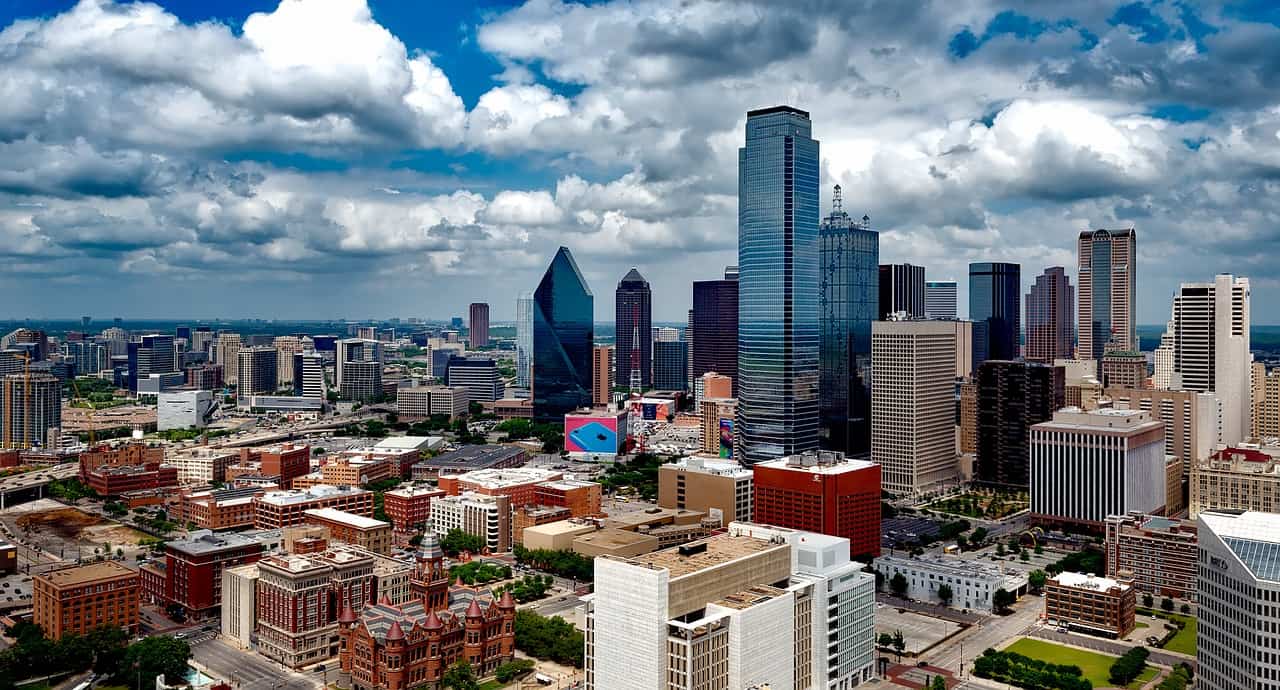 In the past few years, Dallas has been becoming one of the coolest cities in the US. It has a great climate, a big population and a lot of things to do and see. This has been attracting more and more young people to Dallas. However, Texas still remains old school and conservative when it comes to cannabis laws. Marijuana is easily available, but the risks and punishments involved are some of the most severe in the entire country.

Texas is notorious for its strict marijuana laws. Possession of 2 ounces of cannabis or less is a misdemeanor which can result in incarceration of 180 days and a maximum fine of 2000$. Of course, there is a difference between possession 2 ounces and a few grams, and you are not likely to go to prison for a single joint, the possibility does exist, however. Hash is treated much more harshly. One gram of hash can get you a fine of 10 000 dollars or incarceration of 180 days up to 2 years. It should come as no surprise that the sale and cultivation of weed are also very illegal.

You have to be very careful with weed in Texas. Even a small amount can get you in a lot of trouble. Avoid smoking in public, and never carry weed on you in public places.

Getting marijuana in Dallas is fairly easy, as Texas borders Mexico. A lot of weed comes in from there and it is being sold in Dallas. Just as a couple of Mexican guys, waiters for example. They will usually know how to hook you up. You should always be careful when buying weed since it is illegal and there is a possibility that your dealer will rob you. You can generally expect to pay 4-5 dollars per gram for Mexican weed, which usually not of good quality.