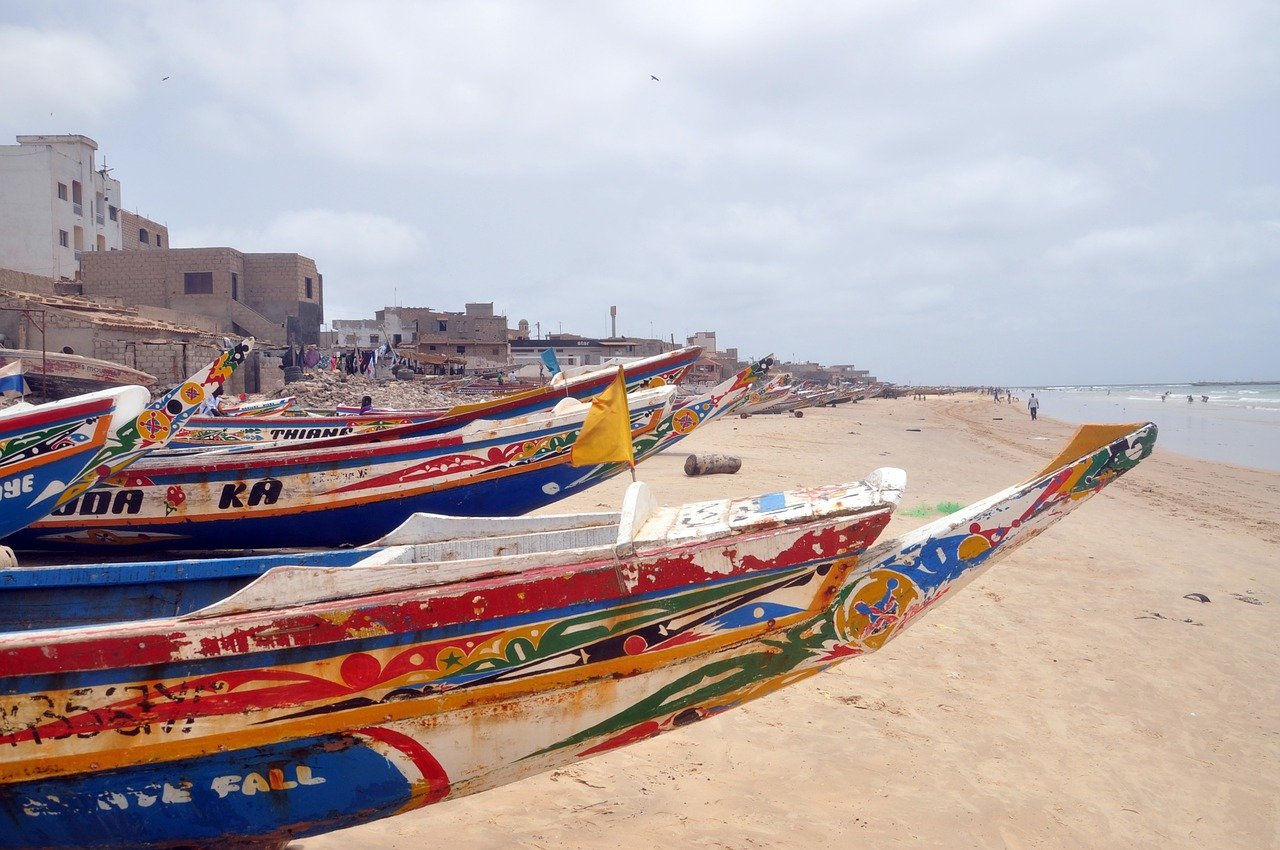 Dakar is Senegal’s capital, well known through the word due to the Dakar Rally. It is certainly off the beaten path and not the most popular tourist destination in the world, but if you are looking for a different experience, this is a great place to consider. When it comes to weed, there is a lot of it being grown locally and smoked, so it’s not impossible to get:

Cannabis is illegal in Senegal, but that does not stop the locals from growing it in massive quantities and consuming it regularly. There are recreational users, as well as religious users – Rastafarians. The government has taken steps to combat cannabis production in the country, but they have been largely ineffective. When it comes to buying and possessing weed, you are breaking the law, but they are rarely enforced. Even if the police catch you with weed, there is a very good chance that you will get away with just paying a bribe.

Marijuana is illegal in Senegal and you don’t want to be too obvious with your weed consumption, especially in bigger cities. However, it is widely consumed by the locals and if you are discreet about it, there should be no issue.

Getting weed in Dakar

It can be hard to find weed in Dakar for foreigners, but if you ask around it is certainly possible. If you ask taxi drivers or people that work in the hospitality industry, such as hotel staff or waiters, you are very likely to score some weed. Many of them will be more than happy to make a few extra dollars and marijuana is very prevalent in Senegal. The prices are very low compared to the West, but the quality of the weed is not very good.

Check out our weed guides to Goa and the Mumbai