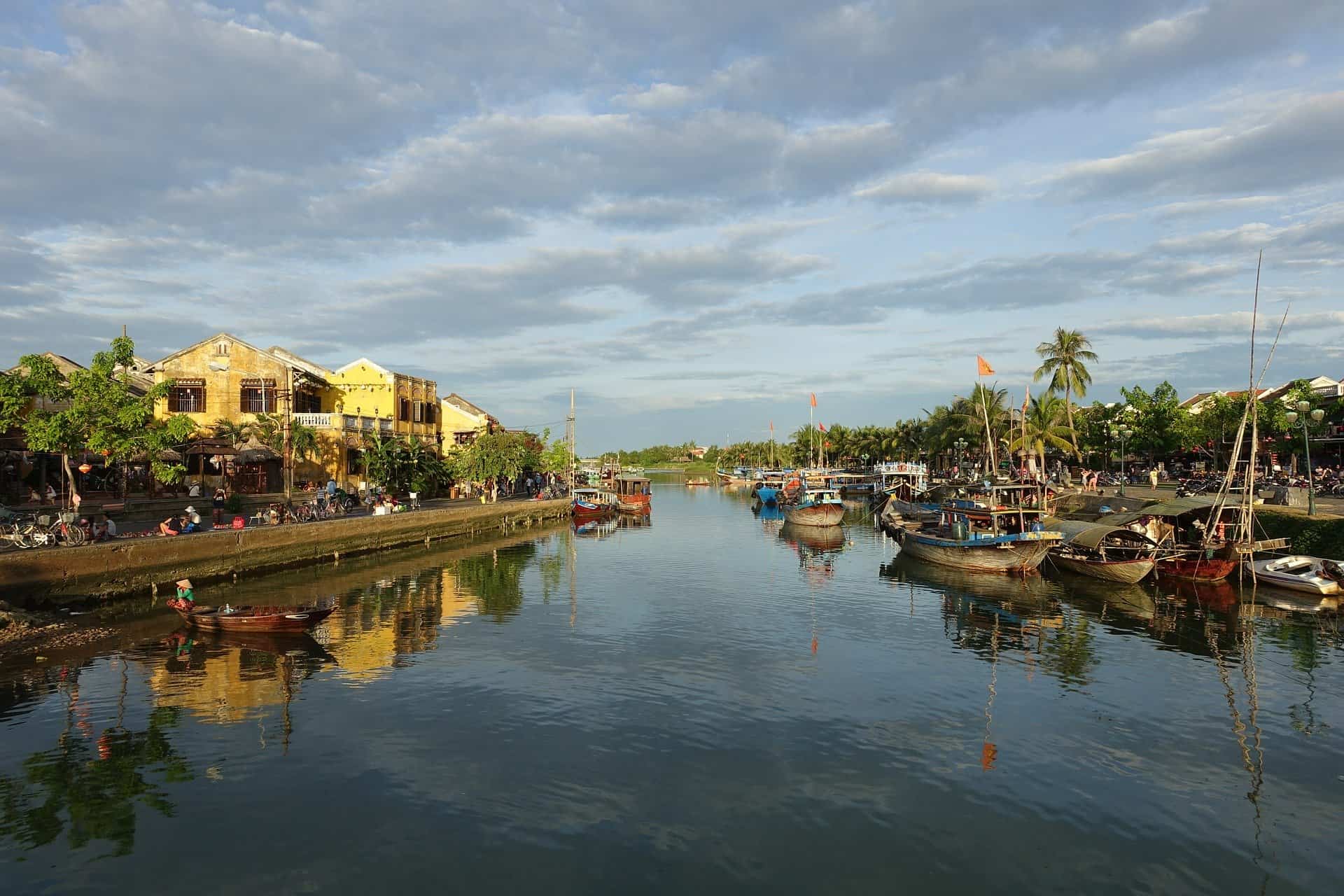 Da Nang is the largest city in central Vietnam and a cool place to visit if you are in the area. There are quite a few UNESCO heritage sites in the area, and it’s only understandable if you want to smoke a joint while exploring. Cannabis isn’t very easy to get in Da Nang, but if you invest some time, you will manage. Keep on reading for all of the necessary information:

The situation regarding cannabis in Vietnam can be hard to understand for foreigners. Marijuana is illegal in the country and the laws are quite strict. However, those are just the laws and the Vietnamese police and government do not seem too keen on enforcing those laws, especially against foreigners. The truth is that you are much more likely to be asked for a bribe if caught with a couple of grams, than to get into actual legal trouble. That being said, if you have a lot of weed on you, or you cross national borders with marijuana, you can get into some serious trouble.

It’s not uncommon to see people, especially foreigners, smoking weed in public, even in bars. While this is surely fun, it’s probably not a great idea. You want to avoid the police as much as possible and being blatant with your weed use isn’t smart. Always look around for cops, or ask if you can smoke weed in a bar. A lot of them will let you, but don’t push it.

Getting weed in Da Nang

It’s harder to find weed in Da Nang than it is in bigger Vietnamese cities, like HCM or Hanoi but it is possible to find and if you spend a few days in town, you should manage. The best place to start looking is the ‘My An’ district, which is where most of the foreigners hang out. Most of the backpackers and people at hostels smoke pot, so if you go around those places ask around. The prices and the quality can vary, but don’t expect the weed to be very good.