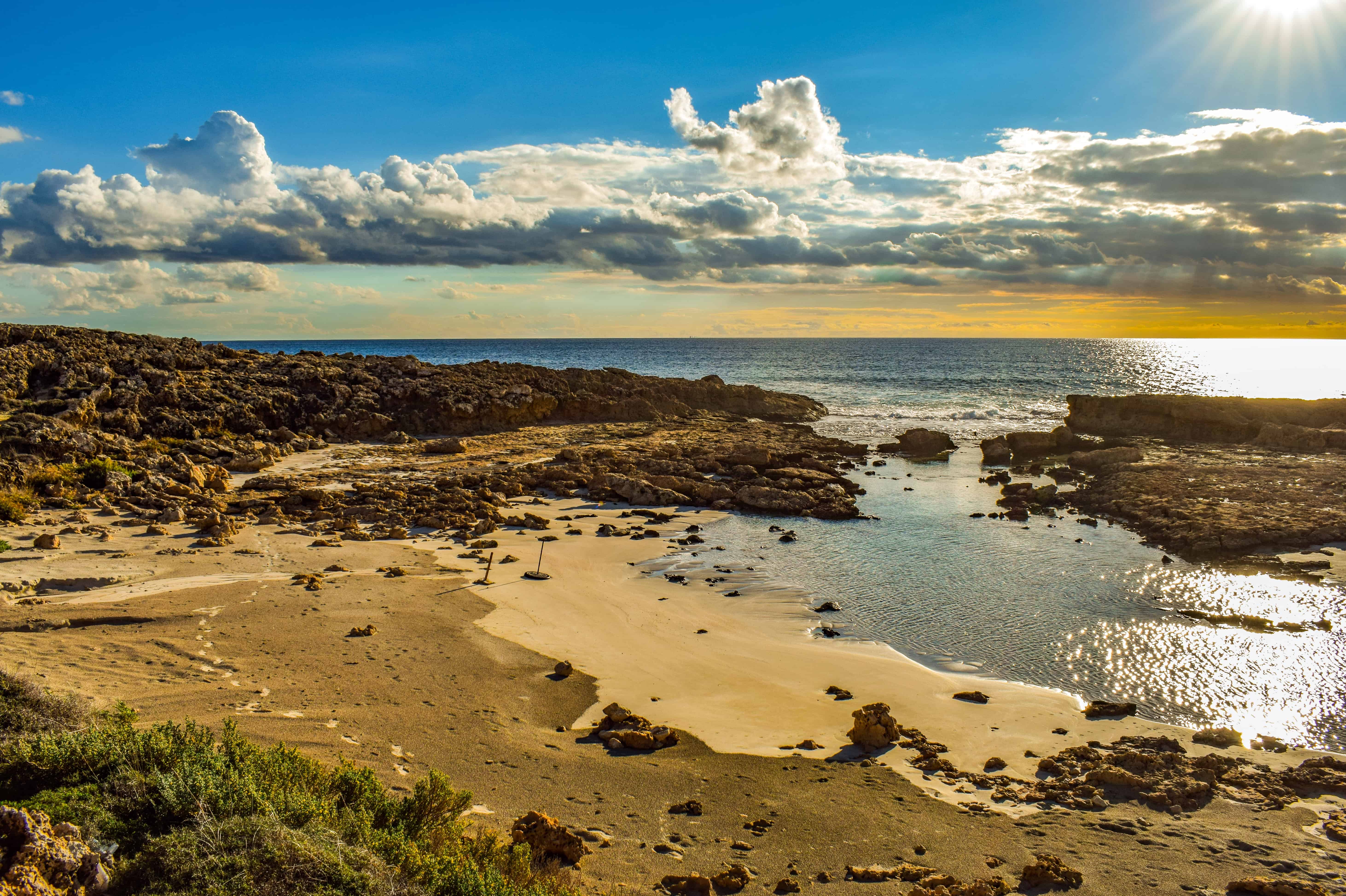 Cyprus is a member of the European Union and it is located in the Eastern Mediterranean. The island has a rich and turbulent history and to this day it remains split in two parts – a Greek and Turkish one. Cannabis is illegal in Cyprus and quite strictly regulated as well. This does not mean that it is impossible to get marijuana, but it is certainly not as easy as in countries like Spain or Italy. Read on for our full guide on cannabis in Cyprus.

Drug laws in Cyprus, including the ones related to cannabis, seem draconian at first sight, but in practice, they are not so strict. Theoretically, you could go to prison for both possession and consumption of cannabis. If you are under 25 and this is your first offense, the maximum imprisonment possible is 2 years. However, in practice, the punishments for smoking a bit of weed, or having some weed on you are rarely that harsh. You are more likely to spend a night in jail and then receive a fine of a few hundred euros.

Overall it is better to be careful and discreet when dealing with cannabis in Cyprus. The police, as well as many of the locals, do not view it favorably. Do not smoke in public and try not to carry weed on you when walking around.

Getting marijuana in Cyprus can be very hard if you do not have any local connections. Your best bet is to look in popular tourist spots, like Ayia Napa, where you might be able to score some weed, but it will still be quite expensive and not the best quality. Otherwise, you will need to rely on locals. There are quite a few Cypriots that smoke weed, so befriending some is a good strategy to find some. Usually, however, people rely on hookups they already know.

Check out our weed guides to Paphos and Limassol