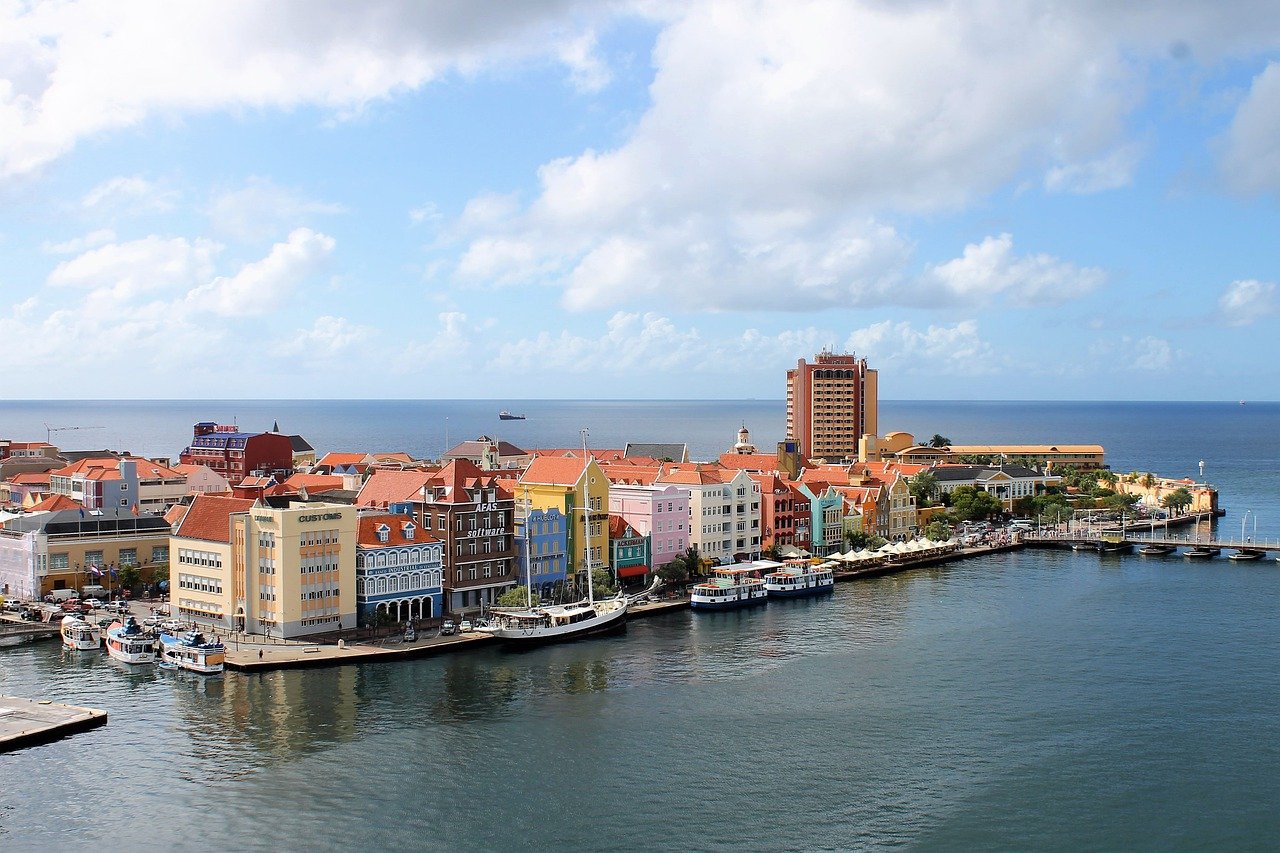 Curacao, which is just north of Venezuela is actually a part of the Kingdom of the Netherlands together with the other ABC islands. This Caribbean paradise has an amazing climate, completely different from that of the European Netherlands, and many beaches to offer. If you also want to smoke some weed while inCuracao, that shouldn’t be too much of a problem, especially with this article.

Many people don’t know this, but marijuana is illegal in the Netherlands but is being tolerated by the authorities. Curacao, which is a part of the Netherlands is not much different. According to the law, cannabis is illegal here and you could get a hefty fine for smoking weed, but the police have other things to worry about and will often turn a blind eye to a tourist that is smoking a joint, or they might ask for a bribe.

There isn’t too much to worry about when smoking weed in Curacao, but you should still not do it in public places and try not to carry much cannabis on you.

Getting weed in Curacao

If you seek it out, you will be able to find weed inCuracao, and there is also a chance that someone will just offer it to you while walking around. There are dealers around most of the nightlife venues, so if you go to the club keep your eye out for odd-looking local dudes, many of them are dealers. You could also try asking the staff at your hotel, many of them smoke weed and will be able to hook you up and possibly give you a better quality weed than the dealers.

Check out our weed guides to Aruba and Antigua