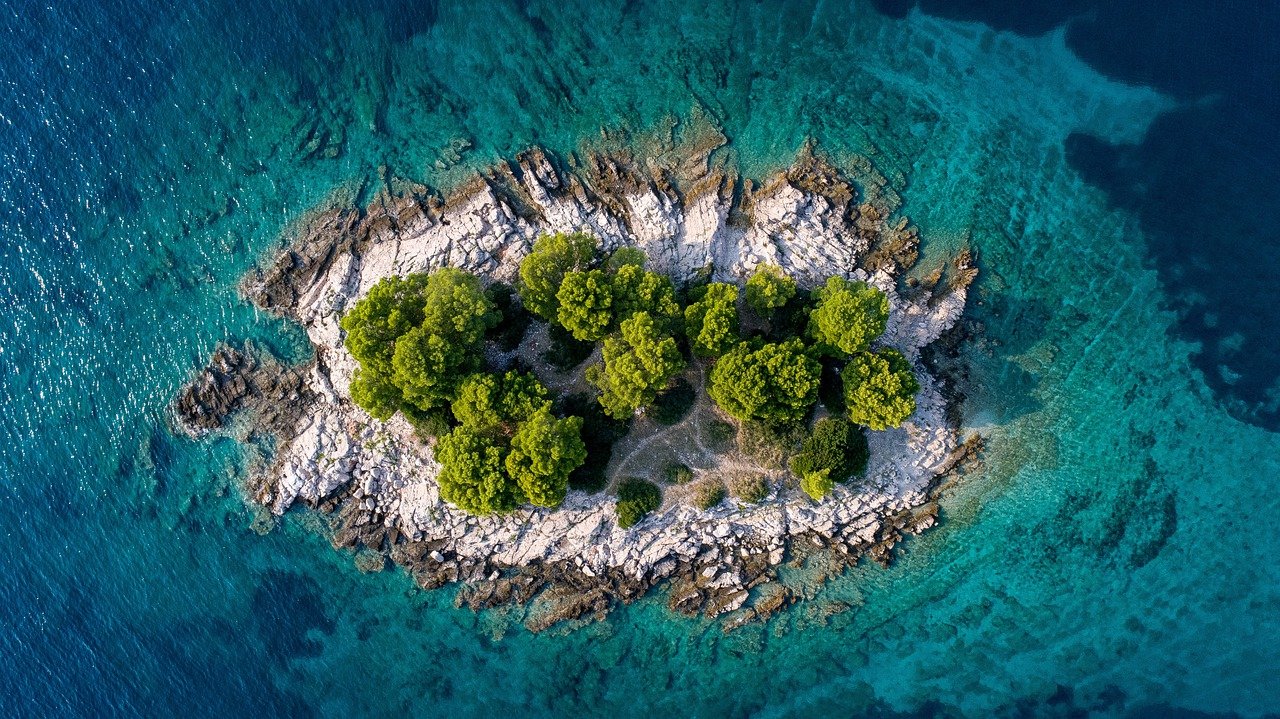 With its thousands of islands, Venitian coastal cities, beautiful lakes, and huge mountains, Croatia has a lot to offer to tourists, and it is unsurprising that in recent years it has grown in popularity so much. However, unlike its neighbor Italy, Croatia remains strict when it comes to cannabis laws, more reminiscent of the other Balkan countries. If you are a traveler that wants to enjoy some weed in Croatia, that is not totally out of the question, but it will not be easy for you to do so. Keep on reading for our full cannabis guide to Croatia:

As we already mentioned, Croatia is an Eastern European country and it has a strong Catholic faith, so you should not expect progressive drug laws. Cannabis is not completely criminalized and the possession of small amounts of weed, for personal use, is decriminalized. There is also a minor medical marijuana provision in the law, with some medicine containing tiny amounts of cannabis being allowed.

The law was last updated in 2013 and the sale and cultivation of marijuana were deemed a serious crime, a felony, and is punished by a minimum of 3 years of prison. However, the possession of small amounts of weed is decriminalized and only a fine is given to offenders. That being said, the fine can go up to 2600 euros, which is a hefty sum for most vacationers, though it is usually lower.

Getting weed in Croatia

As you can imagine, with the current draconian laws, it is not very easy to get cannabis in Croatia. There are no dispensaries or coffee shops, so you will need to rely on people you know or random dealers. The truth is that there are better places in Europe to go to for weed, than Croatia. For a more detailed look, we have a few cities in Croatia with dedicated articles: