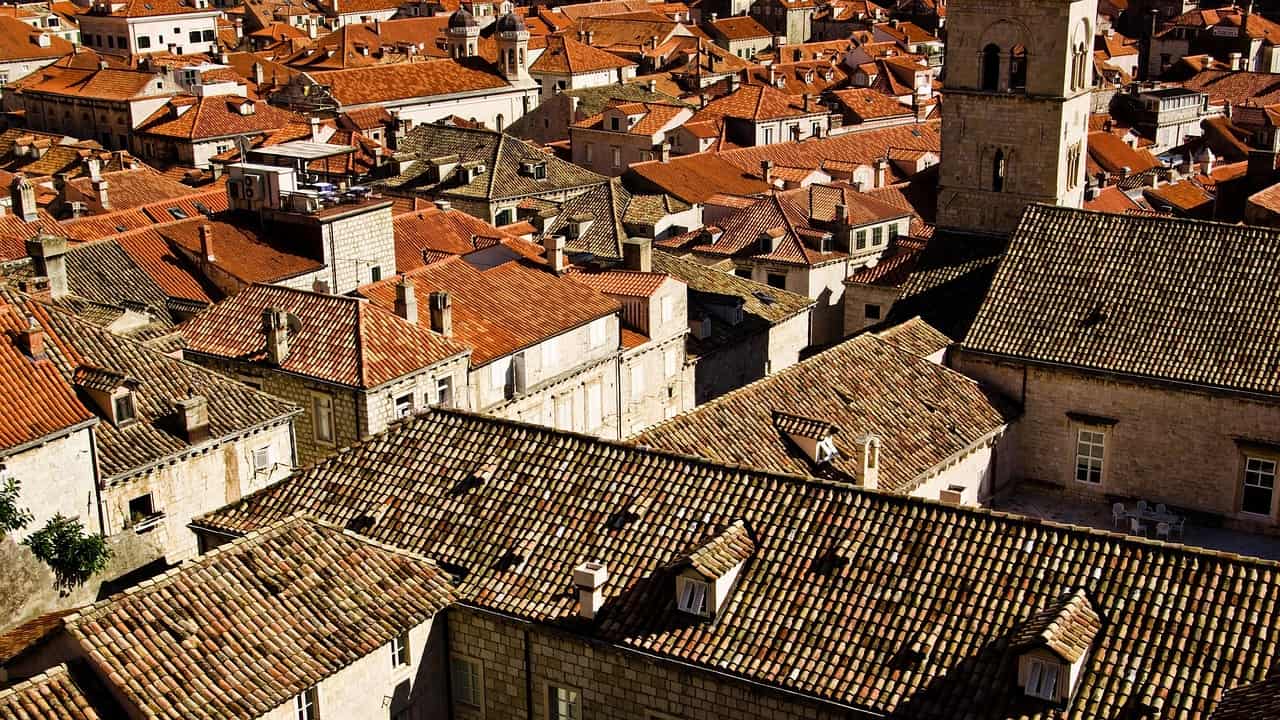 Croatia is a country that was handcrafted for stoners to enjoy. Beaches, cliffs, nature, food, alcohol and all at a pretty good price. Dubrovnik, Split, and Zagreb are all great for exploration, under the influence of some cannabis. Weed is illegal all over Croatia, but with this guide, you might just score some marijuana. It is not going to be easy, but it is not impossible either as with any touristy place, there is weed available. So here is the ultimate guide to cannabis in Croatia:

This article has been updated for 2022 with new information!

Croatian society is pretty conservative when it comes to drugs and marijuana is still not as popular as it is in countries like Spain or the Netherlands. That being said, the laws in Croatia are a bit less strict than the other countries from the ex-Yugoslavia. The possession of a small amount of weed was decriminalized in 2003, which means that for a few grams you can only get a fine. The problem is that the fines are quite high, ranging from 750-3000 USD, depending on the exact circumstances. Selling, growing or trafficking cannabis is very illegal and has a mandatory prison sentence. You should never carry weed with you if you cross the border.

It goes without saying that a fine of several hundred dollars will ruin your vacation, so be careful when smoking marijuana in Croatia. There are many old people and some young ones that are anti-cannabis and will cause you trouble if they catch you smoking. Don’t smoke in public and do not carry more than a gram or two on you to avoid serious trouble with the law.

In 2015 some cannabis-based drugs were made legal, which is a small step but shows that in the future the laws related to marijuana might lighten. Recreational use, however, will probably take decades to be fully legalized to the extent it is in the US or Canada.

How to Get Weed in Croatia:

Croatia is a small country, but it has a lot to offer. We already have detailed guides on the following cities, so just click on the ones that interest you: