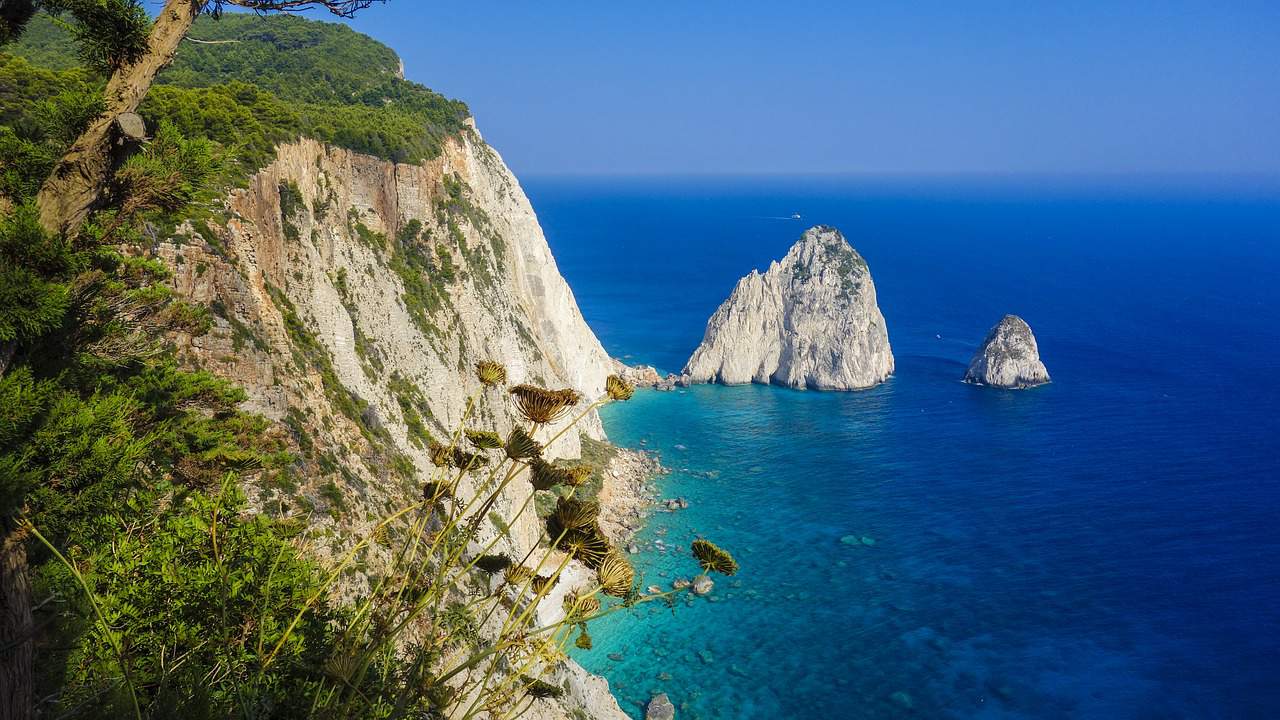 Crete is the biggest and most populous of the Greek islands. It has been inhabited since ancient times and was once the center of the Minoan civilization. There are two big cities, with international airports on the island – Heraklion, and Chania. Each year more than 2 million people visit the island. Weed is illegal in Greece, but because of Crete’s popularity, it will not be hard to score some during your stay.

Greek drug laws are quite harsh compared to the rest of Europe. The country has decriminalized possession of small amounts of marijuana, meaning that if you get caught with a gram or two, you can expect a fine and no prison sentence. However, you do need to go before a court for them to determine the punishment. This means that you will most likely have to spend a night or two in prison before you can see the court.

Cannabis is treated quite harshly in Greece and therefore it is best to be very careful when smoking. Avoid public places and never carry more than a gram on you, as the police can decide to search you at any time.

If you are visiting one of the larger mainland cities in Greece, like Athens or Thessaloniki you will have a much easier time getting weed there. However, you can also find some in Crete. The bigger cities on the island Heraklion and Chania and especially the popular beach resorts like Malia are good places to look. There are usually black or Arab guys selling souvenirs to the tourists, around the beach, if you ask them they will almost certainly be able to hook you up. The weed you will get is most likely Albanian brick weed, so not the best quality, but it will get you high.