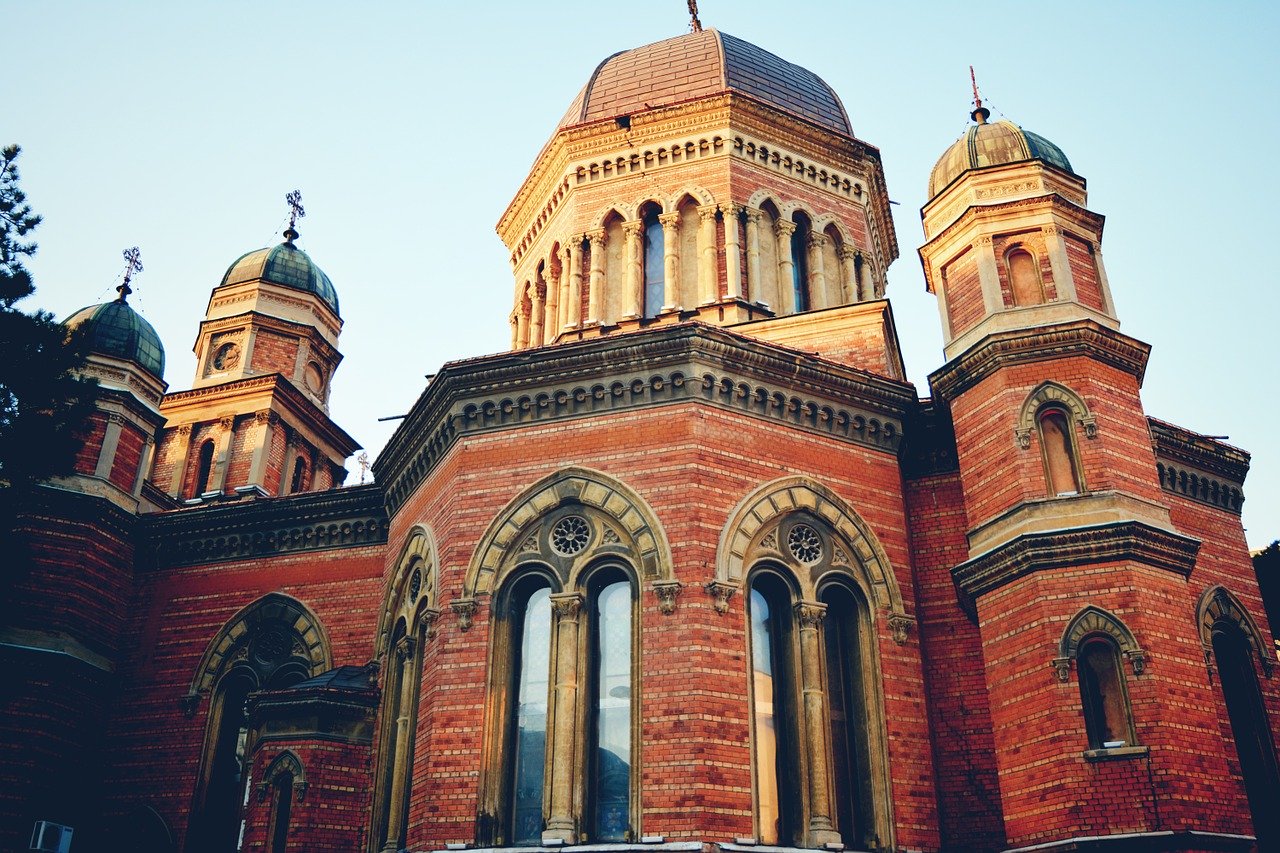 Craiova is one of the prettiest cities in Romania, and it’s definitely worth a visit if you are in the country. The architecture is great, it’s affordable and there are some landmarks and nature to see. When it comes to weed, however, things aren’t great. Marijuana is illegal in Romania, so it will be hard to find weed in Craiova.

As you might expect, Romania has very conservative drug laws, like most other countries in the region. Cannabis is no exception, and you can go to jail for possessing weed. You can get a fine, or a prison sentence, simply for possessing a bit of weed. Usually, people spend a night in jail and then pay a fine, but in theory you might get a few months of prison. There is also a decent chance that you will be asked for a bribe. For selling and growing weed, you can get into a lot more trouble. Also never cross borders with cannabis on you.

Romania is full of people that smoke marijuana, but the government is still not on board. You will need to be very careful, and never carry more than a few grams of weed on you. Also, don’t smoke in public places, as it is not widely accepted by the locals.

Getting weed in Craiova

As already mentioned, the weed laws in Romania are pretty harsh. This means that most dealers aren’t comfortable with selling marijuana to people on the street and tourists. you will need to make some friends, like students and teens, that smoke and can hook you up. You might have some more luck in Bucharest, but it is very hard to get weed in Craiova if you don’t know anyone.

Check out our weed guides to London and Varna