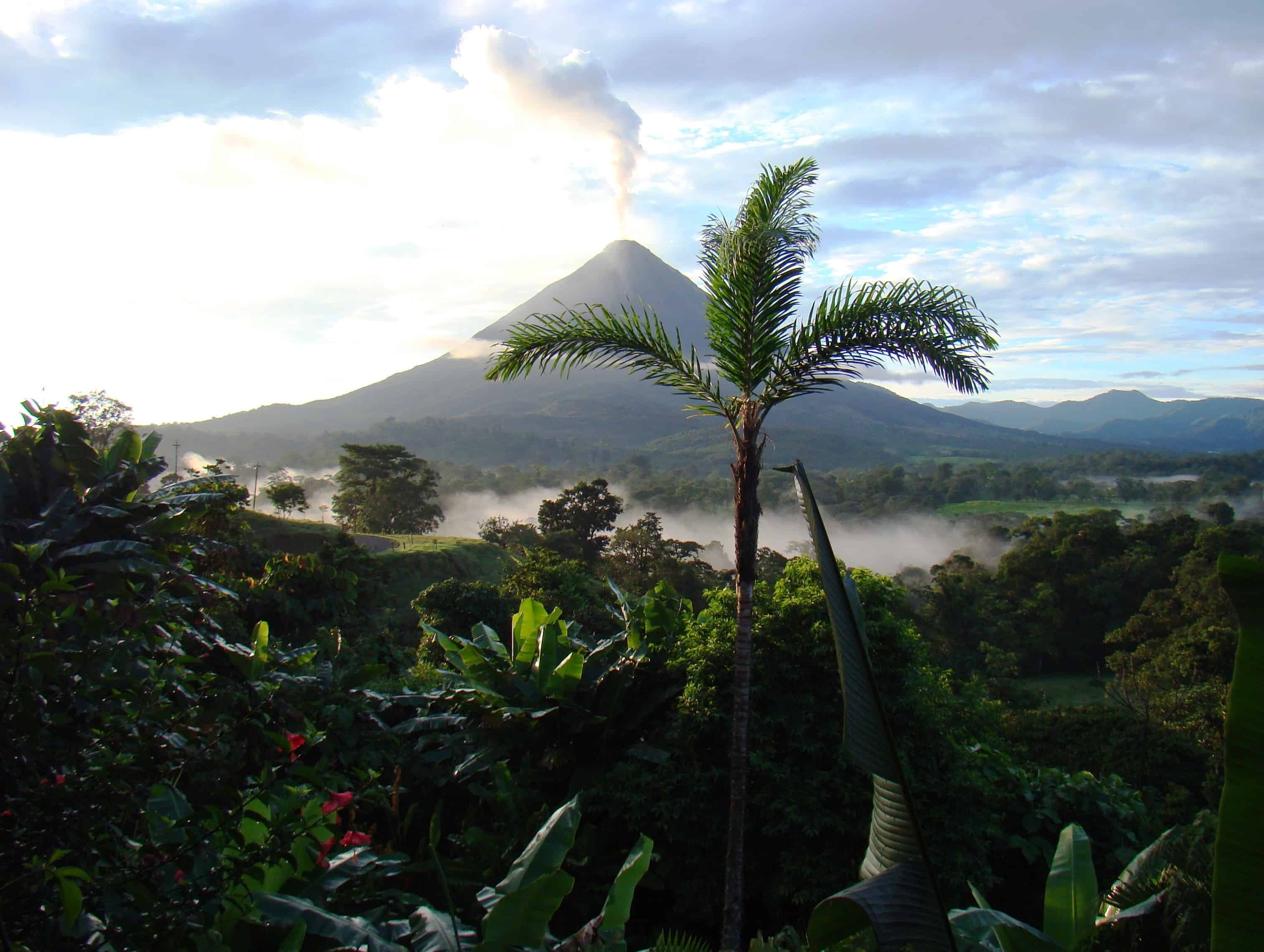 Costa Rica literally means rich coast in Spanish, and there is a good reason for that namesake. The small Central American country has some of the most beautiful nature and beaches in the world and it is quickly becoming a prime destination for tourists, especially in the field of ecotourism. What many of the visitors wander, is whether or not they will be able to enjoy the views with a joint in hand. Read on to find out!

Cannabis is illegal in Costa Rica, but that doesn’t seem to stop people there from smoking regularly and pretty much in the open. The law states that only the production and selling of marijuana are illegal, as well as the possession of large quantities. While there isn’t a numerical value of what exactly is considered a small or large quantity, it is safe to say that if you have a few grams on you, you won’t get into any trouble and the police shouldn’t harras you. They will, however, confiscate your weed, so you should still be careful.

Generally, cannabis is considered a taboo amongst the older people, but many if not most of the younger people smoke weed. As long as you are not too blatant and don’t smoke in crowder areas, bars or restaurants you should be fine and on the safe side of things.

Where to find cannabis in Costa Rica

Getting cannabis in Costa Rica is pretty easy and there is a good chance you will be offered to buy some on your walk around town. Locals often refer to it as ‘la cripe’ so be on the lookout for that word. If you don’t get lucky, you can usually ask the people that work in the tourism industry, like waiters, taxi drivers or people that work on the beach. There are different prices you can buy for, but it all really depends on your bargaining skills and some Spanish would take you a long way. The quality is usually not very high and the weed is often brown, but it does the job.