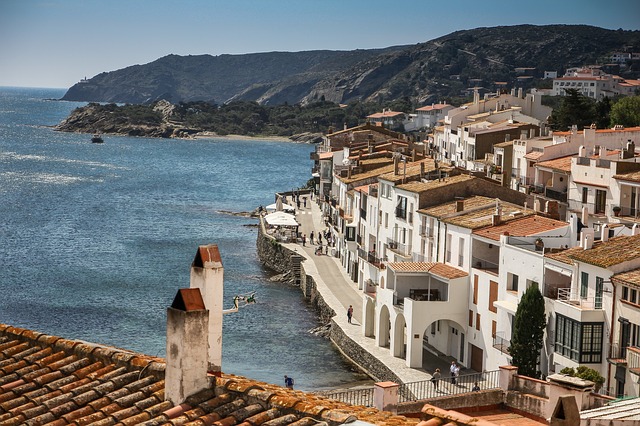 Costa Brava is a coast in Catalunia, that for decades has been an extremely important and popular tourist destination. You can expect the typical Spanish package-holiday, with sangrias, great food, and beaches. You can definitely find weed in Costa Brava, but outside of the bigger cities, you might have to look harder.

When it comes to marijuana laws, Spain is one of the more relaxed countries in Europe. While not exactly legal, cannabis is also not completely illegal. The exact legal situation is a bit of a gray area, but in private spaces cannabis is legal and in public spaces it is illegal. This means that if you smoke weed, or even grow a couple of plants in your house, that’s fine. However, if you smoke a joint on the beach, you are breaking the law. Luckily, the laws aren’t very strict and the possession of small quantities of weed is decriminalized. This means that you will only get a fine if the cops catch you with some weed on you.

There is no need to worry when it comes to weed in Spain. A lot of people smoke out in the open and rarely get in trouble. However, it is probably a good idea to be discreet and not too blatant. Don’t smoke on the street and you should be fine.

Getting weed in Costa Brava

You shouldn’t have any trouble scoring some weed in Costa Brava. There is quite a lot of marijuana being sold in Barcelona, and it’s guaranteed that you’ll find cannabis there. Bigger cities like Girona might work out too, but in Barcelona, you will get offered weed to the point of it being annoying. The smaller cities and resorts have some marijuana going around, but it’s much more of a hit and miss kind of thing. During the evening, around the beach and bars you will often find dealers, but nothing is guaranteed. Do not pay more than 10 euros per gram, as that is already very expensive for Spain.