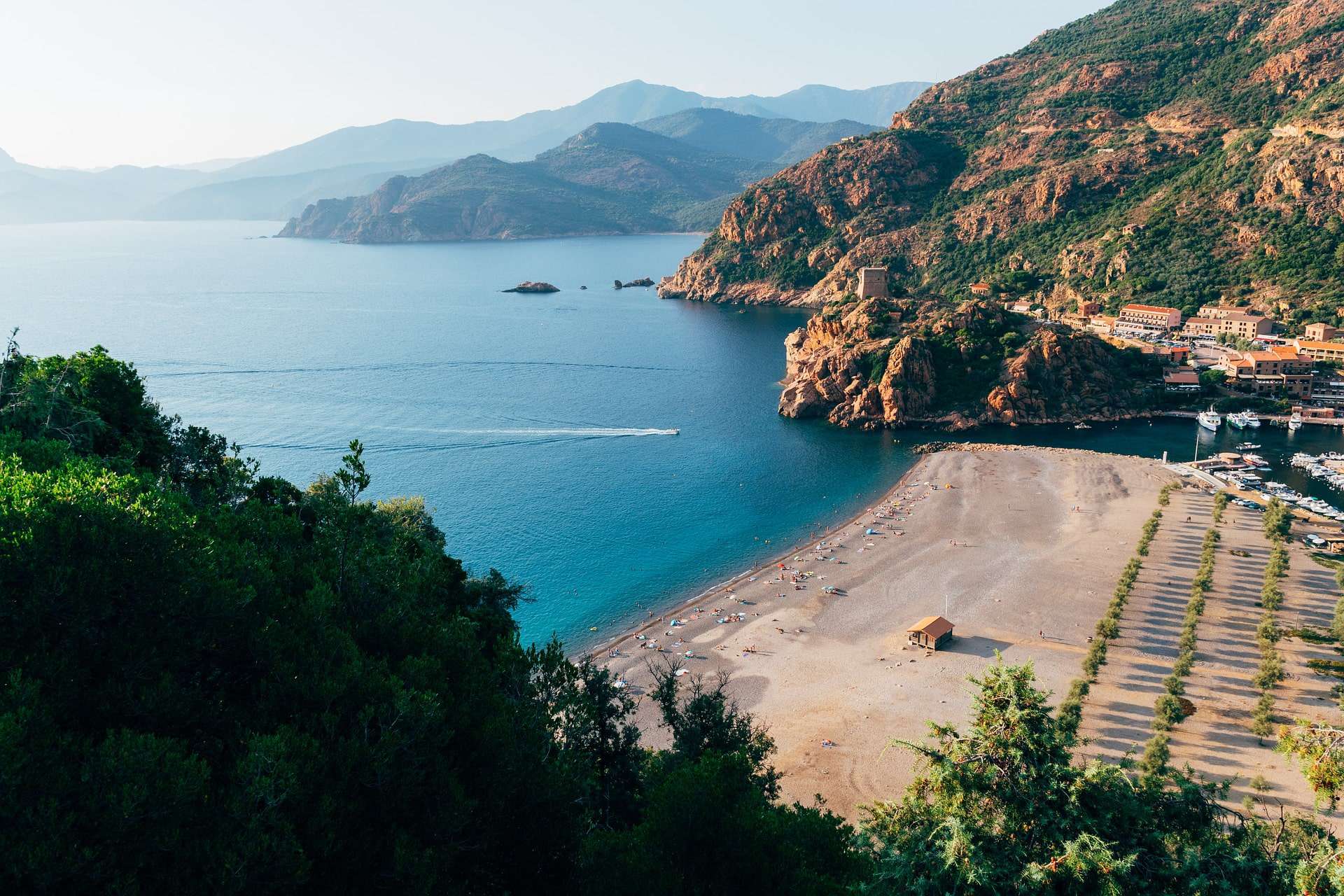 Despite its location, right off of Sardinia, Corsica is actually a French island. It has a great climate, amazing food and it’s the birthplace of Napoleon, which is worth the visit alone. When it comes to weed, it’s not as easy to get as in other French or Italian places, but if you want it hard enough, you’ll get something to smoke.

France is right up there when it comes to cannabis consumption in Europe. Millions of people in the country smoke weed and that number seems to be growing and unlike with many other countries, the politicians seem to be listening. At the end of 2018, the possession of cannabis was decriminalized and a fine of 200 euros was set, which is much more lenient compared to the old laws. Growing and selling weed ar highly illegal and you shouldn’t involve yourself in those as you could get into a lot of trouble. Medicinal marijuana is still not fully legalized.

There are a lot of people smoking weed in France, and some do it out in the open. If you decide to do that, keep in mind that it’s illegal and you can get fined. There isn’t much more risk involved, but a 200 euro fine can sour any holiday, so don’t be too blatant with your weed use.

Getting weed in Corsica

As we already mentioned, France is chill when it comes to weed, but Corsica isn’t the best cannabis destination. There is weed on the island, but getting it is very hit or miss. There aren’t too many dealers walking around, so you will have to be brave and ask around. Most of the young guys that work in the service industry smoke and will be able to help you out. Ask a waiter, a barman or a cook and they will hook you up. Corsica simply isn’t the kind of tourist destination where you can find a dealer too easily.

Check out our cannabis guides to Marseilles and Paris