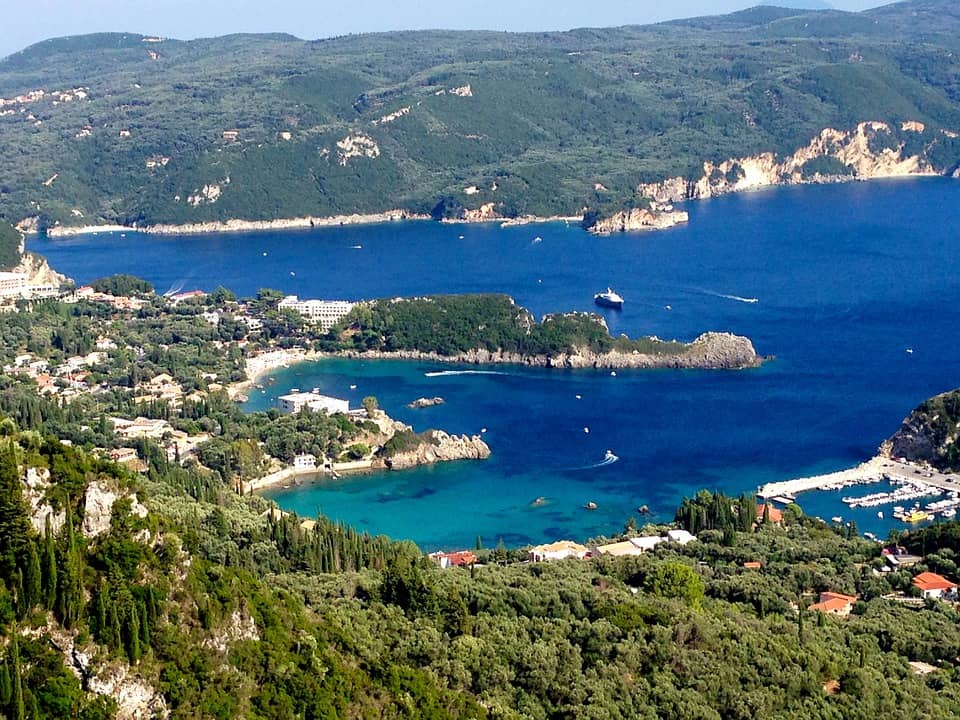 Corfu is one of the largest islands in the Ionian Sea and one of Greece’s most popular tourist destinations. The island has a long history of being a popular destination, but in the past, it was reserved mainly for the elites and European royalty. Nowadays anyone can visit the many beaches of Corfu as well as explore the ancient ruins of temples and castles scattered through the island. Weed, however, can be hard to find as Corfu is not much of a party destination and Greek laws are quite harsh when it comes to drugs.

Cannabis is the most commonly used drug in Greece and yet it remains illegal, with the laws being very harsh. Ever since 2011, there is no amount of weed you can carry on you and avoid going to court. Even if you have a couple of joints on you, you need to go before a judge and it is up to them to decide if it was meant for personal use or not. In most cases with a few grams, they will just give you a fine and let you go. However, going to court in Greece can mean a few nights in jail and will certainly ruin your vacation.

Locals do smoke and even grow weed in Corfu, but it is still quite risky to smoke there. If you do decide to smoke, do discretely and do not carry much weed on you.

Corfu does have a permanent population as well as a university, so there are local people who smoke there. However, as a tourist, it can be hard to find weed on the island, unless you know some of the locals. The easiest way to get weed would be to buy it from one of the bigger mainland cities, like Athens or Thessaloniki. The price for a gram of weed is usually 10 euros.