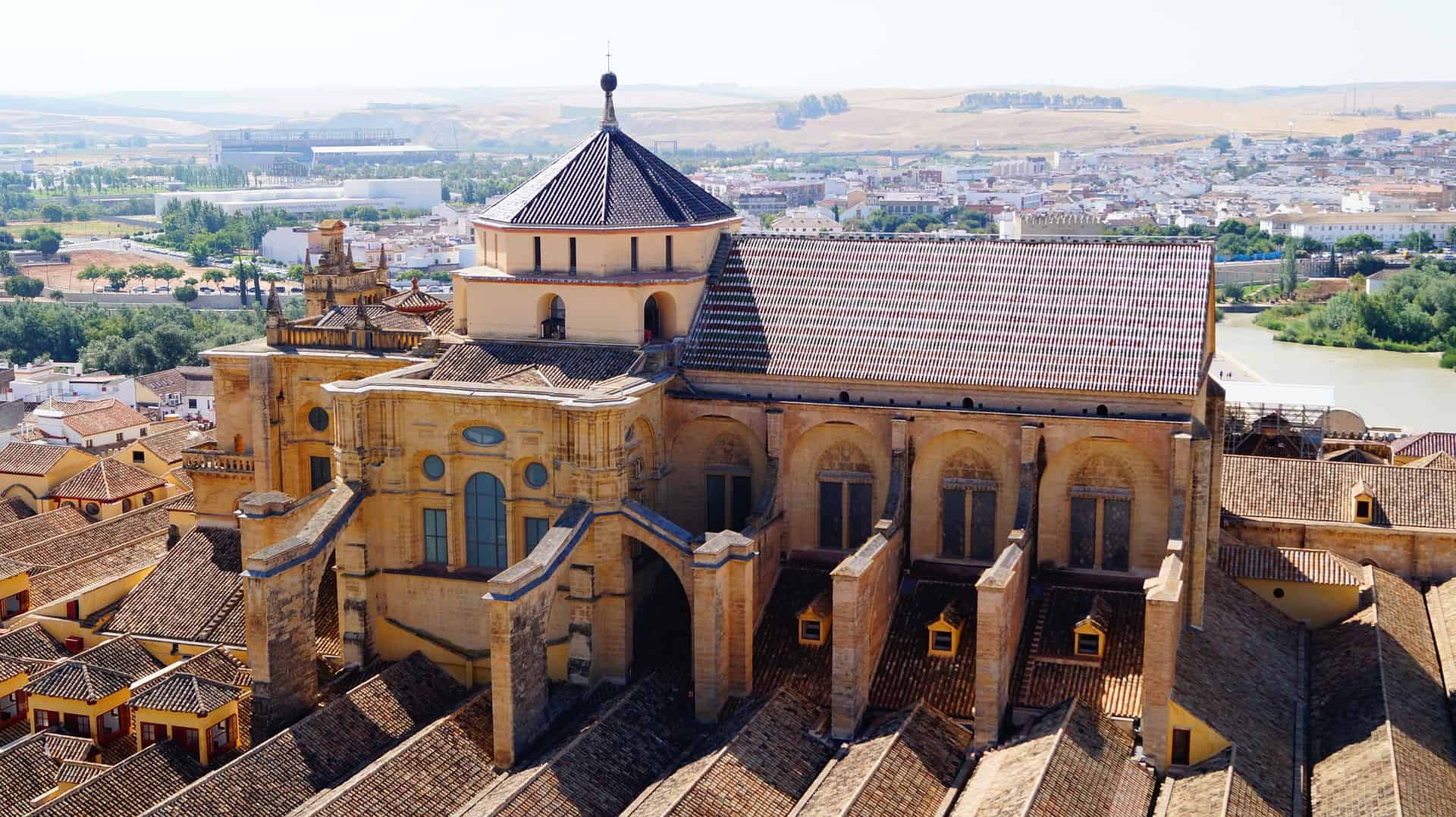 Cordoba has a unique combination of Spanish and Moorish architecture that give it a different vibe and feel to other Spanish cities you might have been to. There is a lot of culture and history to see in the city, but there are also great beers and tapas. When it comes to cannabis, Cordoba is good, but not the best. You will probably be able to find weed in Cordoba if you look hard enough but it is not as easy as in some of the larger Spanish cities. Keep on reading for all of the details below.

Spanish people love smoking weed and the laws are pretty relaxed, and cannabis is actually legalized in private. What this means is that you are allowed to smoke weed and even grow it in your own home. This comes about due to the way the constitution is written and is nice for people that live in Spain, but doesn’t help tourists too much. You are not allowed to sell it as that is punishable with jail.

When you go outside with your weed, it becomes illegal. Theoretically for possession of a few grams meant for your own use you can get a fine. The same goes for smoking weed in public. Most people get away with just a warning, however, and maybe their weed gets confiscated. In general, as long as you are careful and don’t smoke too blatantly on the street, everything should be fine. Be cool with the cops and don’t cause too much trouble and you should avoid problems.

Getting weed in Córdoba

Cordoba is a pretty popular city when it comes to tourism, but places like Valencia and Malaga are arguably better for scoring weed. It is not impossible to get some in Cordoba, but it is a bit harder and relies on a lot of luck. If you walk around the more popular clubs and bars in the evening, you might meet some dealers that lurk around, but there is no guarantee. You are, however, very likely to encounter some younger Spaniards smoking around the bars and clubs. If you ask them they are usually friendly and will hook you up, though communication is hard if you don’t speak Spanish. Hash is very popular and cheaper than weed in Spain. The price is around 6-7 euros per gram, but as a tourist, you will likely pay more.