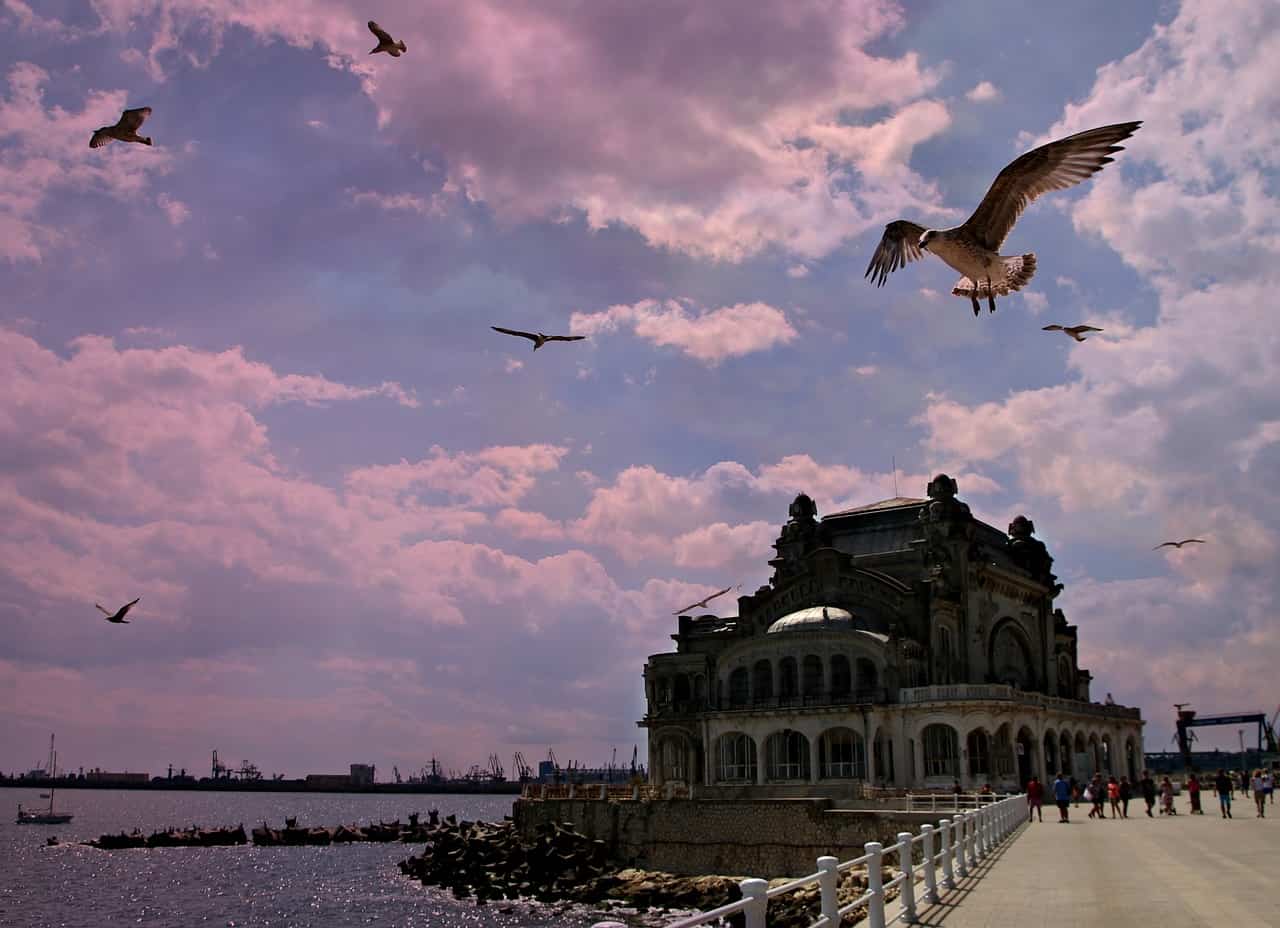 Constanta is one of Romania’s biggest and most important cities. It is a big tourist center, which offers its visitors great beaches and ancient historical artifacts. Romania has fairly strict cannabis laws, but things seem to be becoming better with the years, with medicinal marijuana being legalized in 2013. It can be quite hard to get weed while in Romania, especially if you do not know any locals. There are also a lot of scammers.

Romania has pretty strict drug laws and cannabis is no exception. Theoretically, just for the possession of marijuana, you could go to prison, but this is very unlikely if you only have a few grams on you. Usually, if you are caught with a couple of grams on you at most you will spend a night in prison, but often you might get away with just a fine. Dealing and growing cannabis is more strictly regulated and the punishment is a prison.

Overall marijuana is still very taboo in Romania and it is better to take care when smoking. Do not smoke in public and be very discrete, also do not carry more than a gram or two on you at any time.

Getting weed in Constanta can be quite hard if you do not know any locals but it is not impossible. You will have to ask around, especially the locals. Club promoters, barmen and waiters might all be able to hook you up. You do have to be careful and do not buy from gypsies, as often they will try to rip you off. The price of weed can depend as tourists often pay more, but usually, it is about 10 euros per gram. Hash is almost impossible to get.

Check out our weed guides to Bucharest and Sunny Beach