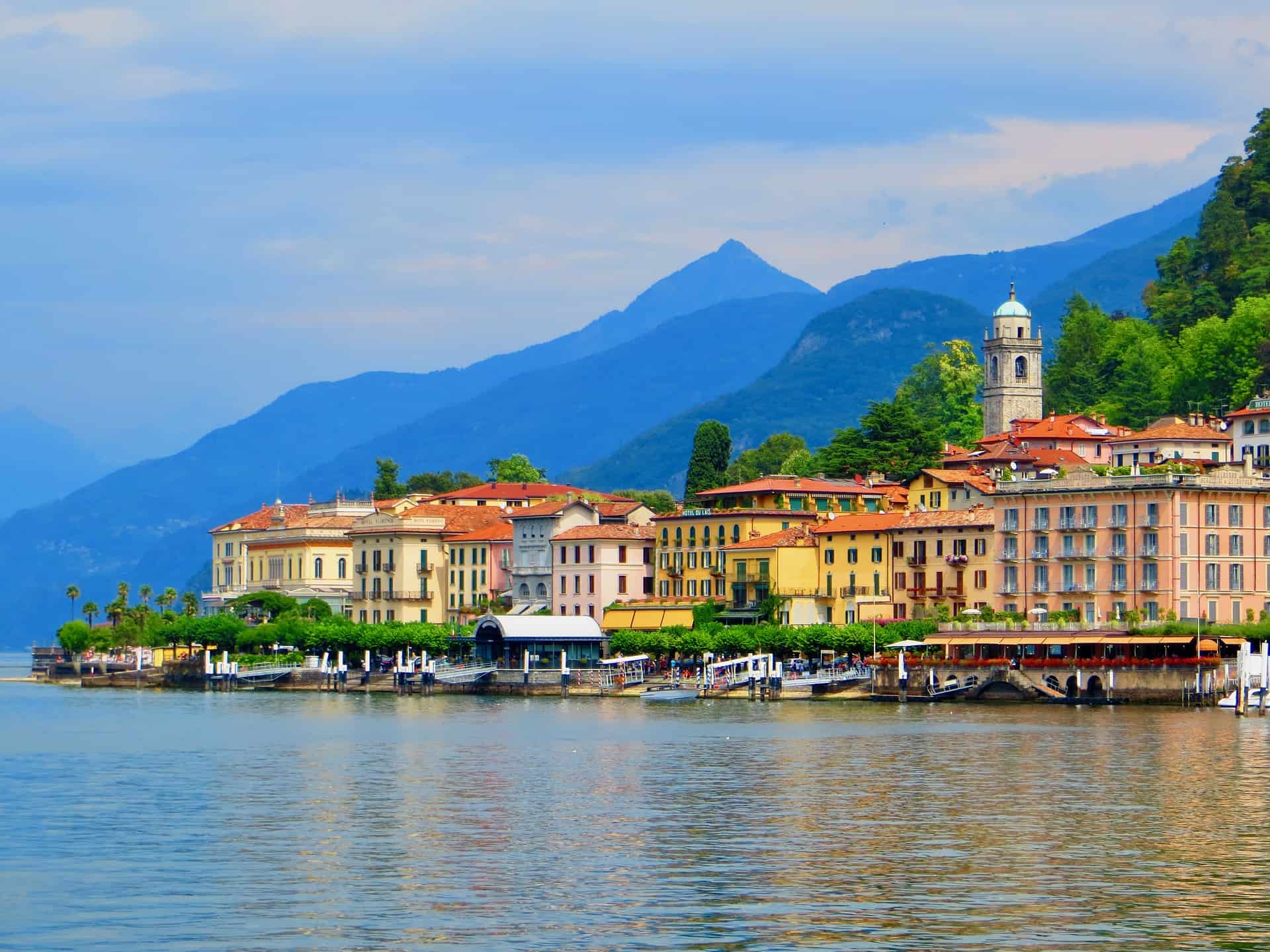 Como is a lake in Lombardy, right next to Milan. It’s an amazingly beautiful lake and a village with the same name. It’s a pretty popular place and in the summer it’s hard to find a place to stay. There’s nothing better than smoking weed and enjoying the view, so hopefully, you get to experience it. Keep on reading for our comprehensive guide to cannabis in Como.

Italy is very progressive when it comes to marijuana. Currently, it’s medicinal marijuana is legal, which is a rarity in Europe. Selling and growing weed is illegal, however, and could result in imprisonment. When it comes to possession of marijuana for personal use, the laws are much less strict. Cannabis possession is decriminalized and treated as a misdemeanor, which means that you can only get a fine for having weed on you and there is no chance you end up in prison for smoking a joint, like in other places.

People often smoke weed in public in Italy, though it’s best to be careful when doing that, as the fines can be pretty expensive. In general, as long as you’re respectful and not too blatant with your weed consumption, everything should be fine. The police might even let you go with just a warning, but that depends on them entirely.

Getting weed in Como

Como is a great place for smoking weed and there are countless cool spots where you could light up a joint and enjoy a great view at the same time. That being said, it’s pretty hard to actually buy weed in Como, the village itself. Instead, it will be much easier to buy from Milan and we already have a weed guide for Milan. It’s a much bigger city and there are many more opportunities for finding cannabis or hash. Como is much better to smoke at, but not actually procuring pot.

Check out our weed guides to Rome and Naples.