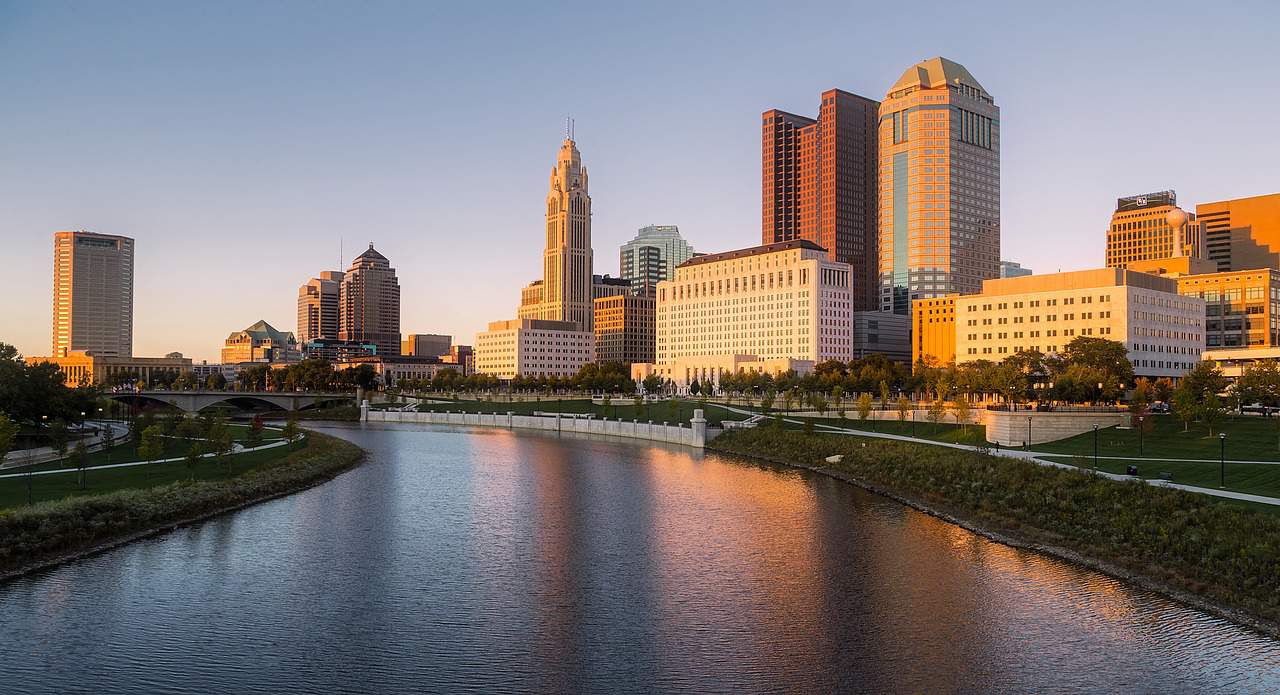 In recent years Ohio has been one of the fastest growing states in terms of population, this means that a lot of people, mostly young are coming into Columbus and making it their home. The city has some great museums for its visitors, as well as the Scioto Mile a huge park in Downtown Columbus. Ohio also happens to be quite liberal when it comes to cannabis, with possession being decriminalized.

Cannabis in Ohio is partly decriminalized, meaning that minor offenses only result in a fine and no jail time. If you are caught with 100 grams of marijuana or less, your crime is a misdemeanor and you face a fine of 150 dollars. Cultivation works on the same principle as possession, meaning that if the weed you are growing amounts to less then 100 grams, you can only get a fine. For possessing 100-200 grams you risk 30 days in jail and a fine of 250 dollars. If you gift less than 20 grams of weed, you also only face a 150 dollar fine.

Ohio has very liberal laws and in practice, if you have a few grams or a joint on you, you might get away with just a warning and avoid the fine.

Because there is a University in Columbus, there are a lot of people smoking weed. High Street, which is the Ohio State University campus is a good place to start looking. There are a lot of headshops there where you can ask around. There are also dealers walking around, looking like hobos. You can also ask around any college students and most of them do smoke weed. The prices depend on the quality as well as quantity, but you can expect to pay between 20-50 dollars for an eight.