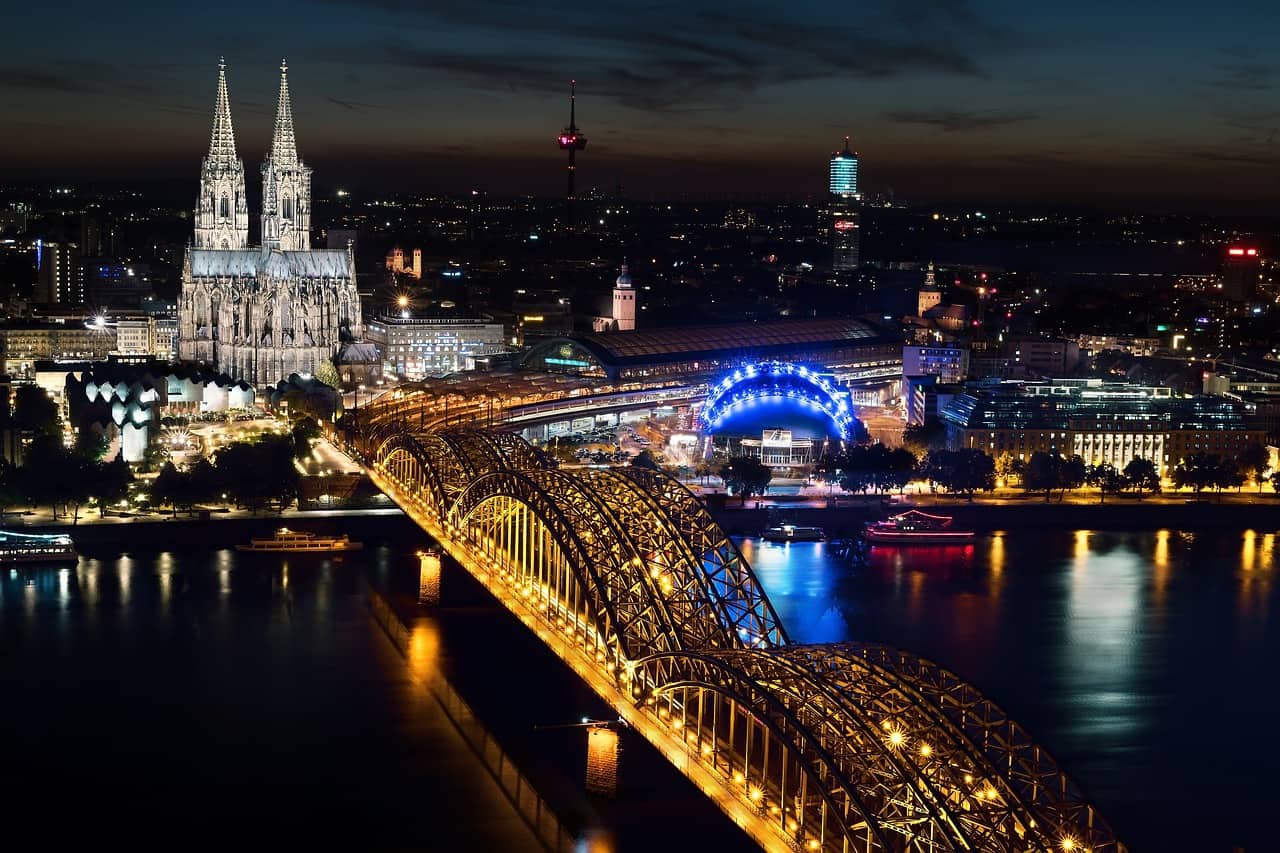 Cologne is the fourth biggest city in Germany with a history older than 2000 years. If you’re into architecture and exploring the city, then Cologne is an ideal city for you. The city itself isn’t a popular tourist destination and the smoking herb is tolerated. There are some regulations as weed isn’t completely legal, so it’s important to know the laws before you go there.

Although cannabis isn’t legal in Cologne, it’s accepted to smoke there. The police are strict about the laws but don’t worry if you don’t walk around with more than 10 grams. You can get locked in prison for the possession of more than 10 grams. A general rule for smoking in non-legal cities is to use common sense. It means, smoke indoors and you don’t really need to worry about nothing. If you want to smoke outside, find a park or other place that isn’t crowded. The chances are you will meet someone who is smoking in the parks too.

Where to Get Cannabis in Cologne:

Actually, there is no regulated place where to get cannabis in Cologne, so you must find a spot. There are many places where you can get a decent weed, but expect lower quality if you don’t know the people. It’s still ok as you can bargain and get a good weed for a funny price compared to other German cities. The best place to look for a weed is Eberplatz. You will see many people hanging out there, so the best bet is to ask younger people if they can help you out. The people are friendly and will usually have some good-quality buds on them.

It highly depends on the people you’re trying to get weed from. The average price in Cologne is a way lower than in other German cities. You can get a decent weed for as low as 5 euros per gram, especially if you’re good at bargaining. Expect the prices to be around 8 euros per gram. For higher-quality strain, be ready to pay around 12 euros per gram.

Although Cologne is a huge city, we definitely wouldn’t say it’s a tourist place. To find a decent weed, you need to know people or places to go. Weed quality is average for western Europe, but the prices are a bit lower than usual.

Check out our weed guides to Munich and Budapest